A manager in the DNC's technology department appears to have asked colleagues not to invite straight, white men to apply for job vacancies. 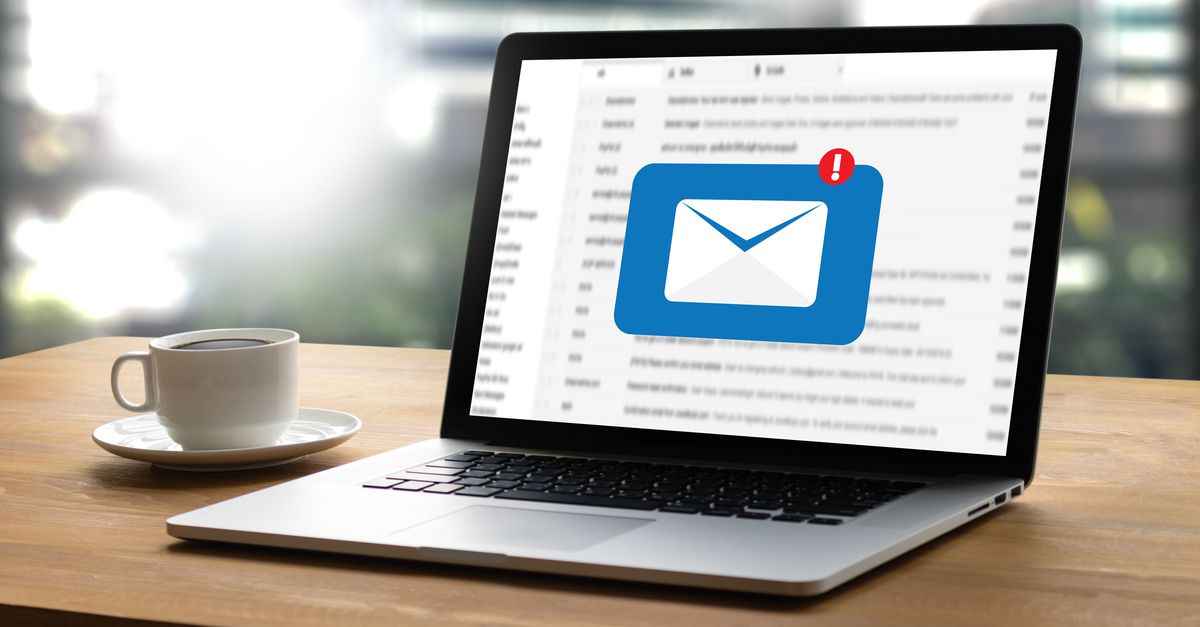 The Democratic National Committee is facing scrutiny over what appears to be a leaked internal email about hiring in the technology department, in which a Data Services Manager asks recipients not to forward the hiring call to "cisgender straight white males."

The DNC appears to have tacitly confirmed the authenticity of the email, a screenshot of which was published on 30 October 2017 by the right-wing web site the Daily Wire.

The email shown in the screenshot was purportedly written by Data Services Manager Madeleine Leader earlier that day, and lists eight job titles within the DNC's technology department.

As you may have heard, we are rebuilding the Technology Team into a robust well-oiled machine that can tackle all elections from the Presidential down to Dog Catcher and School Board. What's more important is that we are focused on hiring an maintaining a staff of diverse voices and life experiences, something that we desperately need if we hope to secure the future of our country.

We are building a distributed Tech Team so most of our positions can be based wherever you happen to live. Please let me know if you have any questions or concerns and feel free to forward on to your contacts. I personally would prefer that you not forward to cisgender straight white males, since they're already in the majority.

We asked the DNC whether they could confirm the authenticity of the email. In a statement, National Press Secretary Michael Tyler appeared to offer tacit confirmation that the email was sent, but reflected Leader's views and not the DNC's.

The email in question was not authorized by the DNC nor was it authorized by senior leadership. All hiring decisions at the DNC are made consistent with the DNC’s commitment to equal employment opportunity and hiring an inclusive and talented staff that reflects the coalition of the Democratic Party, because our diversity is our greatest strength.

We asked the DNC whether Leader was involved in hiring decisions, but we did not receive a response to that question by publication time.