Browder’s inclusion in an Interpol wanted list at the behest of the Russian government seems, at least briefly, to have blocked Browder’s entry into U.S. 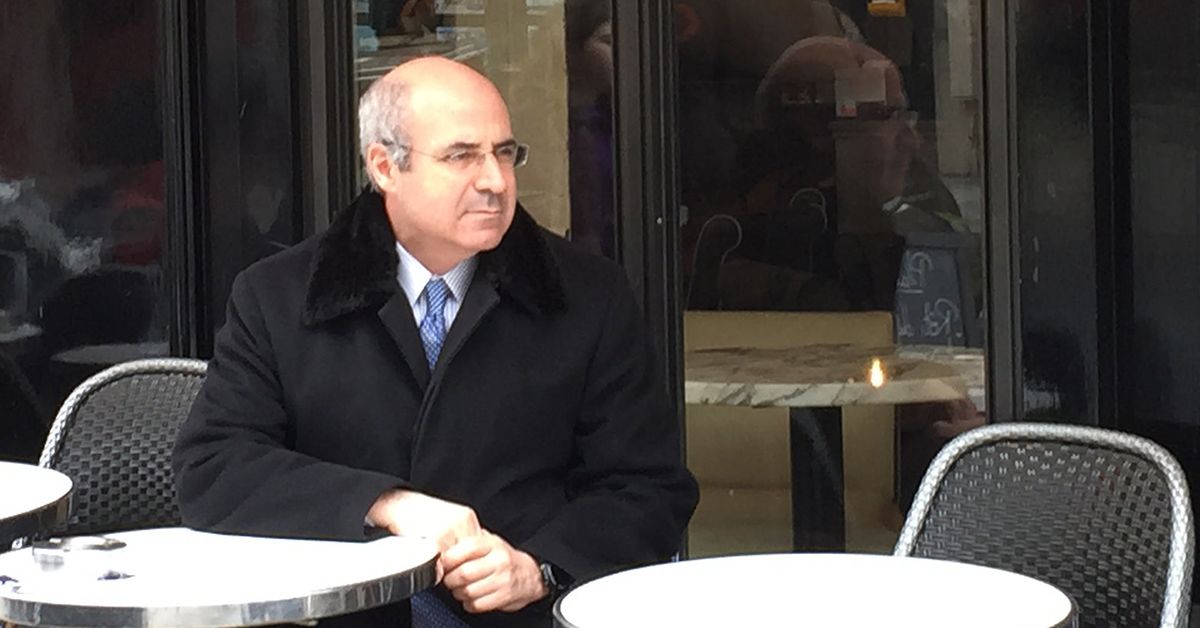 On 17 October 2017, the Russian government placed Bill Browder, a former United States citizen who currently maintains British citizenship, on an Interpol wanted persons list. Later that same day, Browder learned he was barred from travel to the U.S., access that had previously been assured through a visa waiver program known as the Electronic System for Travel Authorization (ESTA).

Browder is the CEO of the investment fund Hermitage Capital, and has lobbied governments to adopt the "Magnitsky Acts," and has become an outspoken human rights activist. These legal efforts are named after Browder’s former attorney and accountant Sergei Magnitsky, who died under torturous conditions in a Russian jail after investigating high-level corruption on Browder's behalf.

The act restricts travel to the U.S. and banking in the U.S. for oligarchs close to Putin, and was adopted in 2012. The day before the Interpol notice against Browder, Canada passed its own version of the act. The Kremlin aggressively opposes these efforts and blocked the adoption of Russian children to United States citizens in response. They've also tried and failed multiple times to use Interpol to compel Browder’s extradition to Russia by using something known as a Red Notice.

In his 2015 book Red Notice, Browder described potential ramifications of being placed on such a list by the Russian Government:

An Interpol red notice is an international arrest warrant. If one was issued in my name, I could be detained at any border crossing the moment I presented my passport. The Russians would then apply for my extradition, which would most likely be granted. I would then be sent to Russia to face the same type of ordeal as Sergei.

The 17 October Interpol notice, however, was not a red notice. Interpol has, to date, denied three requests to issue such a notice on the grounds that it is politically motivated. This attempt used something referred to as a “diffusion notice,” which is not vetted through Interpol's central headquarters, and which Browder told us via email he views as a loophole:

This Russian effort is the first time such actions have affected Browder’s travel to the United States, he told us via email. Browder said he was alerted to his change in status by an email from the United States Department of Homeland Security (DHS) informing him of a change to his Global Entry program status on 19 October 2017. This ultimately led him to discover the Kremlin’s Interpol notice:

I got an email from DHS saying that my Global Entry [a fast-track program for frequent international travelers] was revoked, which tipped me off to my visa problem and then to the Interpol diffusion notice.

DHS told us via email such notices could trigger a process that would put Browder’s electronic travel authorization into a “pending” status, but that he had been re-approved for inclusion in the program by 18 October 2017:

When possible matches to derogatory information are found, applications will be vetted through normal CBP procedures which include a manual review by a CBP analyst and a supervisor prior to a determination being made.  Applications being manually reviewed may temporarily be placed in a “pending” status until a final determination is made. [Browder] would have been placed in a pending status.

If this is indeed the case, the change in status did not make its way back to Browder, who told us that (contrary to the DHS timeline) he received notice of his ESTA status change the day after he was “cleared” for travel to the United States.

Numerous outlets have reported that Browder’s visa had been revoked. This is not technically accurate, as Browder would not have needed a visa if he were part of the ESTA program. An official with the United States Department of State told us via email that their office would not be responsible for changes to a person’s ESTA status, and that they have received no application regarding a Browder visa.

The prospect that Browder may have, at least briefly, had his access to the United States limited has an added wrinkle of domestic politics, too, as Browder has been a critic of President Trump’s dealings with Russia.

Rescinding the Magnitsky Act in exchange for reopening Russian adoptions to United States citizens was the pretext Russian lawyer Natalia Veselnitskaya used to set up the now infamous 9 June 2016 meeting between Donald Trump Jr. and other members of the Trump campaign and Russian nationals.

Veselnitskaya has been a prominent figure in efforts to repeal the Magnitsky Act, and during that meeting the prospect of handing over damaging information on Hillary Clinton sourced from Russia was raised. Browder, for his part, has testified in front of congressional committees about Russian meddling and influence, and frequently discusses these issues on television.

While the exact circumstances and timeline behind Browder’s visa waiver status shifts remain murky, one clear take-away is the fact that Russia, using a specific kind of interpol notice that requires no outside oversight, was able, at least briefly, to block entry of a political figure to a sovereign nation, even if this was never the intent of the United States.

Browder reported on Twitter late Monday that his ESTA had been restored, suggesting a fix was needed to prevent "bogus Interpol arrest warrant[s]."