A thwarted bombing at Asheville Regional Airport did not receive much attention or coverage in the national or international media. 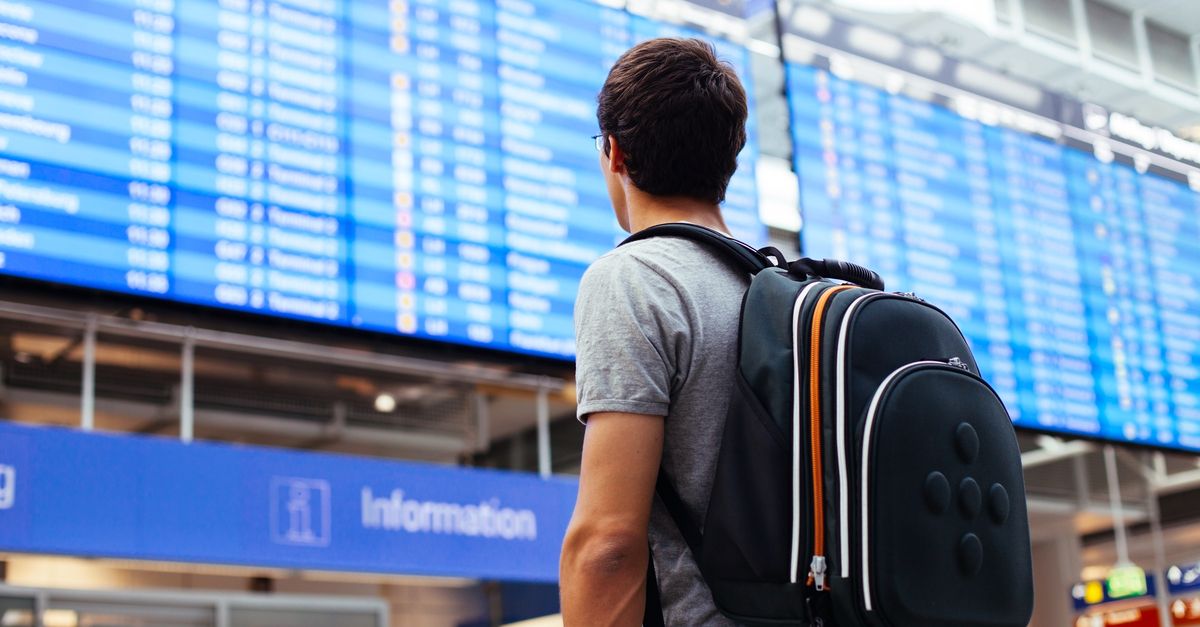 In October 2017, Internet users encountered news accounts reporting an attempted bombing at Asheville Regional Airport in North Carolina, along with claims that the thwarted attack had gone underreported:

It's strange how some things really catch on and go viral and others don’t. These days, nothing quite makes a story blow up — no pun intended — like the president’s fixation with it. That’s why it’s so peculiar that what sure looks like an attempted terrorist attack was narrowly thwarted at an American airport this past Friday without so much as peep from Donald Trump about it. No tweets. No nicknames for the alleged would-be-terrorist. Nothing. You’ll see why in a minute.

...The story didn’t go viral and Trump didn’t tweet about it because the bomb was not placed by an immigrant, or a Muslim, or a Mexican. It was placed there by a good ol’ white man, Michael Christopher Estes.

Major news outlets were remarkably quiet after last Friday's arrest of Michael Christopher Estes, who planted an improvised explosive device in a North Carolina airport and later admitted he was "preparing to fight a war on U.S. soil." That this homegrown terrorist slipped past major media outlets has some critics crying foul over the media's double-standard for terrorists who don't fit the popular image and narrative of what a "terrorist" looks like.

A day earlier, police at Asheville Regional Airport found what investigators described as an explosive device in a jar, which contained steel wool and a shotgun cartridge and nails. Security camera footage showed an individual who appeared to be a white male walking and carrying a bag near the entrance to the airport terminal a few hours before the device was found. The footage showed the same man walking away —without the bag.

On a tipoff from an airport employee, investigators searched a wooded area near the airport and found a backpack containing a number of items. According to the criminal complaint filed against Estes, he admitted to having placed the explosive device in the airport in the hope that it would explode and subsequently ignite a "war on U.S. soil."

As of 12 October 2017, there have been a handful of stories about Estes, mostly syndicated from an Associated Press report; it is true that it has gone largely without coverage or comment. However, it is unclear what role Estes's perceived ethnicity played in the incident going mostly unreported. According to records held by the Buncombe County Detention Center, where Estes was detained as of 12 October, Michael Christopher Estes is identified as "American Indian/Alaskan Native". It is possible that the attempted bombing received little coverage because his perceived ethnic identity did not fit a pre-existing narrative. However, there are other factors that may have gone into the relative lack of coverage: the fact that the bombing was thwarted, making the story relatively low-priority; the fact that still-shrinking newsrooms have to pick and choose their stories; and the fact that newsrooms are so inundated with national and international stories in 2017 that this particular item might not have even registered.