The United States joined 12 other countries, including Saudi Arabia and China, in voting against a United Nations resolution condemning the use of the death penalty to punish blasphemy, adultery, and same-sex relations. 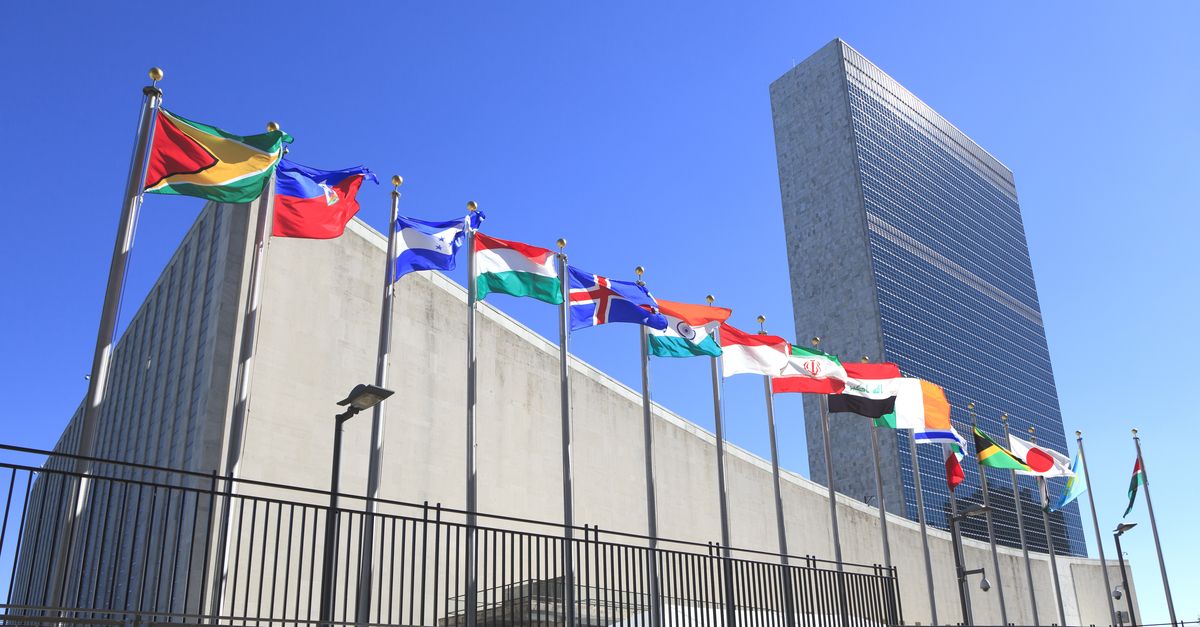 On 29 September 2017, the United States was one of 13 members of the United Nations Human Rights Council to vote against a resolution asking countries in which the death penalty is legal to ensure it is not applied "arbitrarily or in a discriminatory manner" or imposed to punish specific forms of conduct such as apostasy, blasphemy, adultery, and consensual same-sex relations.

According to the International Lesbian, Gay, Bisexual, Trans and Intersex Association (ILGA), there are currently six countries (actually eight, if the parts of Iraq and Syria occupied by ISIS are included) in which the death penalty is implemented for same-sex relations, and an additional five in which capital punishment is technically permitted in those cases but not invoked.

The resolution further expressed concerns that the application of the death penalty in cases of adultery disproportionately punishes women and specifically condemned the use of capital punishment against persons with mental or intellectual disabilities, persons under 18 years of age at the time of the commission of a crime, and pregnant women.

LGBTQ and human rights advocates condemned the U.S. for voting against the resolution. A statement from the Human Rights Campaign (HRC) called U.N. Ambassador Nikki Haley and the Trump administration's failure to champion the resolution "beyond disgraceful":

Ambassador Haley has failed the LGBTQ community by not standing up against the barbaric use of the death penalty to punish individuals in same-sex relationships,” said Ty Cobb, director of HRC Global. “While the U.N. Human Rights Council took this crucially important step, the Trump/Pence administration failed to show leadership on the world stage by not championing this critical measure. This administration's blatant disregard for human rights and LGBTQ lives around the world is beyond disgraceful."

Responding to such criticisms, U.S. State Department spokesperson Heather Nauert said during a 3 October press briefing that the much of the reporting on the United States' position on the resolution had been misleading, and that despite appearances the U.S. "unequivocally condemns" the application of the death penalty to homosexuality, adultery, and religious offenses:

.@statedeptspox comments on a vote related to the death penalty at the @UN #HumanRights Council in Geneva. #UNHRC pic.twitter.com/nSugkMrBZC

The full text of the U.N. resolution, which, in fact, calls upon all states that have not already abolished the death penalty to consider doing so, is here.