How To Seek Information on Loved Ones in Puerto Rico

Some of the phone numbers shared widely on social media no longer appear to be working or have been replaced by email addresses. 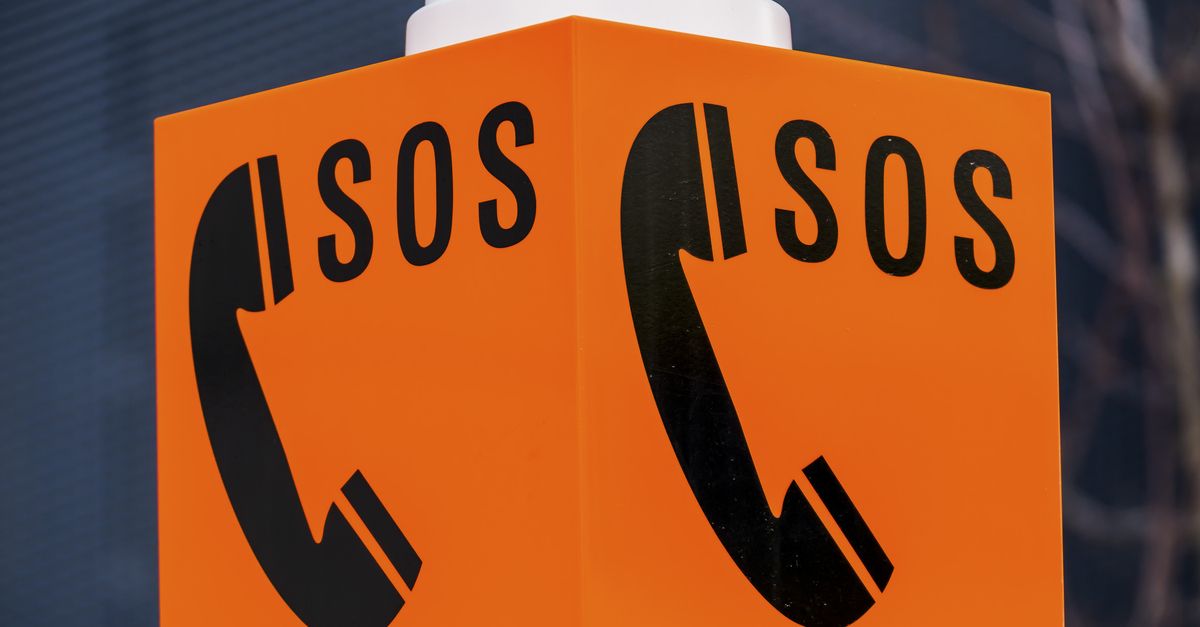 On 20 September 2017 the Category 4 Hurricane Maria made landfall in Puerto Rico, killing six people and knocking out power to the entire island.

In response to the difficulty people may be experiencing in reaching loved ones in the territory, the Puerto Rican Federal Affairs Administration (PRFAA) has urged anyone seeking "general information or assistance" to email their office at maria1@prfaa.pr.gov. The agency has also stated:

Due to the high volume of request being handled by the Disaster Relief Team, we kindly ask you not to send follow-up e-mails, unless your or your loved ones’ information has changed. If you were able to reach your loved ones, please inform us via e-mail as soon as possible.

According to PRFAA, anyone looking to "make donations and/or volunteer" can also contact them by either calling them at 202-800-3134 or emailing them at maria2@prfa.pr.gov. Among the items requested are emergency supplies like mosquito repellant, medicine to treat diarrhea, diapers, baby formula, canned pet food, and first-aid kits. The site is also asking for donors who can provide construction supplies and volunteers who can receive material donations, as well as those who can store and ship them.

The site also contains a map identifying emergency relief centers within the territory and listing contact numbers for both each center and the local officials supervising them.

Hurricane Hotlines numbers for Puerto Rico to call and check on Family and Friends.

The second number is that of Puerto Rico's local radio station, WIPR, which has also reportedly asked people seeking information to call them at 787-777-0940. However, we were not able to get through after multiple attempts. The WIPR web site was also down at press time, although their Facebook page is still functioning.

The third phone number belongs to the Puerto Rico Tourism Company, which tweeted that it was a hotline for "hotels, guests, and industry partners":

However, at press time, the hotline appeared to no longer be working.

If anyone has contact with anyone in Puerto Rico, please spread the word that they have to reboot their phones in order to connect to the new cell phone towers. Please copy, paste and share.

However, it is unclear what the post means by "new towers." Ramón Rosario Cortés, said in a press conference on 25 September 2017 that a local cell service provider, Claro, had erected towers in the "north and east" parts of the territory. But it is unclear whether these are new or restored towers that had already been in use. Cortés said that 27 percent of cell phone service had been re-estabished in the territory -- but pointed out that this did not mean that 27 percent of its towers were working.

According to reports, some residents were able to get cell phone service by driving to locations near cell phone towers.

After hurricane Irma made landfall in Puerto Rico earlier in the month, Claro implemented an emergency plan, opening its service up to not only local homes, but schools, law enforcement, banks, hospitals, and emergency workers. But it is unclear whether this plan also involved new cellular towers.

The American Red Cross has also encouraged people to use its Safe and Sound online tracker (available in English and Spanish) to either search for loved ones or mark themselves as safe following the disaster.

Several Facebook groups also cropped up in the aftermath to distribute news and announcements, and which some have been using to obtain information about their loved ones. Those included the open group Huracán María en Puerto Rico and the closed groups Huracan María en San lorenzo, Huracan maria mayaguez puerto rico, HURACAN MARIA CIDRA, and likely others. At least one person in Huracán María en Puerto Rico appeared to get some of the information she was seeking:

Anyone have information about Urb. La Planicie in Cayey, near Walgreens?

Yes, no one in danger at the moment lost material, but I don't have details.

We can't verify how the closed groups are functioning, but commenters have recommended them to each other on various other pages.

Mazzei, Patricia. "No Cell Service in Puerto Rico? Drive To a Highway in San Juan And Pull Over." Miami Herald. 24 September 2017.

Updated [25 September 2017]: Added information regarding posts asking cell phone users to reboot their devices to get them to work with "new cell towers."