Amidst devastating flooding in the wake of Hurricane Harvey, fake Twitter accounts were used to sow fear and racial hatred. 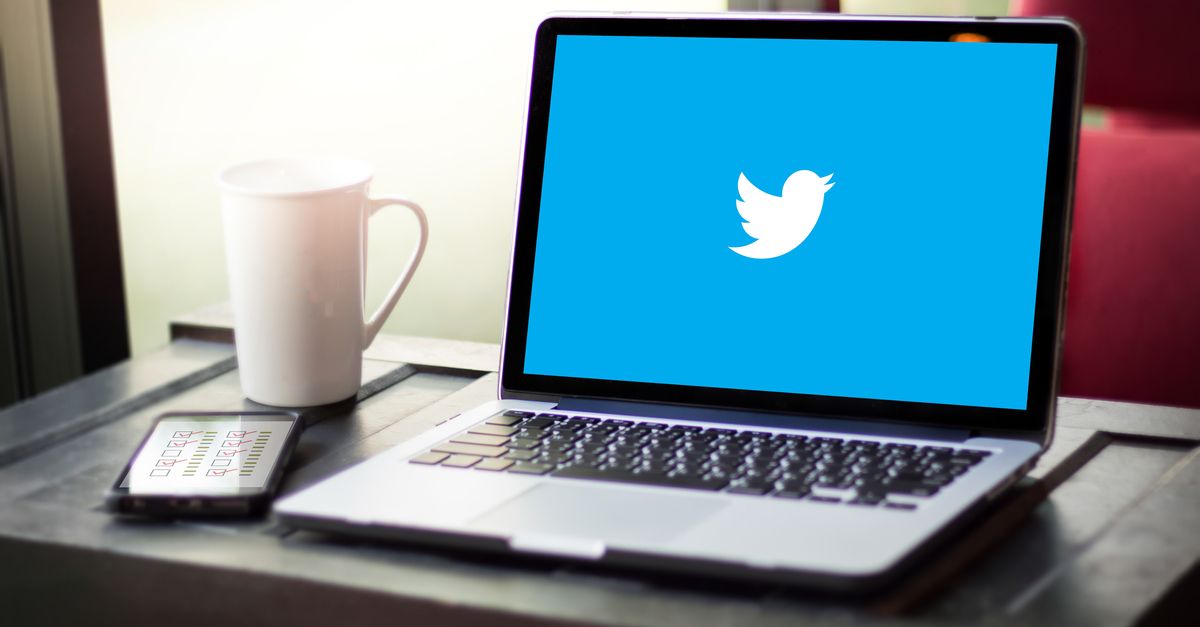 Image Via one photo / Shutterstock.com

The Houston Police Department says very little looting occurred during the first week of flooding in the wake of Hurricane Harvey, citing a total of 18 arrests in the nation's fourth-largest city as of 1 September 2017. You might not have received that impression if you're a heavy Twitter user, however, thanks to the proliferation of dozens of tweets hashtagged #HarveyLootCrew threatening widespread looting and purporting to prove that a great deal of looting had already taken place.

A series of tweets from the accounts (since deleted) of "Jamaal Williams" (@RUthlessFCB) and "Jayrome Williams" (@BrotherTooTurnt), for example, spoke of looting white neighborhoods and "racist Trump supporters": Similar tweets issued from other accounts that in many cases were only days or weeks old: The tweets were taken at face value by some mainstream media outlets (including Click2Houston), as well as by several right-leaning blogs such as Pacific Pundit, DC Clothesline, and Think Americana, with the latter using them as the basis for a report stating that "far leftists promote looting of homes and businesses of only Trump supporters".

What we found when we looked at the tweets carefully, however, was that all of them were fake, originating from troll accounts set up under assumed identities. None of the photos depict anything that actually took place in Houston, much less in 2017. The image immediately above, for example, dates from 2009. The group photo of gang members in the tweet above that one originally appeared in the New York Daily News 2013. The image captioned "Crack open tha liquor store" was previously seen on the Internet in 2014. And the photo used in the "We lootin this bitch" tweet actually depicts a riot that took place in Charlotte, North Carolina in 2016.

It isn't difficult to discern the motivation behind these fake tweets, which were obviously created to sow fear and racial hatred in a time of crisis. We have not only seen this phenomenon before, we have seen it perpetrated by the same bad actors.

Here, for example, is a tweet from the above-mentioned "Jayrome Williams" that appeared during a period of protests and rioting after a police shooting in Milwaukee, Wisconsin in August 2016 (note the hashtag: #MilwaukeeLootCrew): In another tweet posted around the same time, "Jayrome" complains that "Jamaal," his "brother" (whose Twitter handle had been "@187RUthless" — note similarity to "@RUthlessFCB" above) had been suspended from Twitter: An archive of @BrotherTooTurnt's older tweets shows him also using the hashtags #BaltimoreLootCrew and #AtlantaLootCrew.

As for "Jamaal," before he opened his @RUthless187 Twitter account he went by the handle @187RUthless, which he used in March 2016 to convince a number of mainstream and alternative news web sites that he had filmed himself firing an automatic weapon to celebrate the cancellation of a Trump rally: On Reddit and elsewhere, people have speculated that the trolling is an organized effort by members of 4chan, 8chan, gamers, or alt-right groups, but so far we haven't found enough evidence to pin it on any particular person or group.

When last we checked, the Twitter accounts of both "Jamaal Williams" and "Jayrome Williams" had been deleted, though we're confident these longtime Internet miscreants will return under other guises. Apart from those two, the majority of Twitter accounts we found posting under the hashtag #HarveyLootCrew are still active as of this writing.