Chief of Staff John Kelly allegedly made the decision to cut Scaramucci loose just ten days into his tenure. 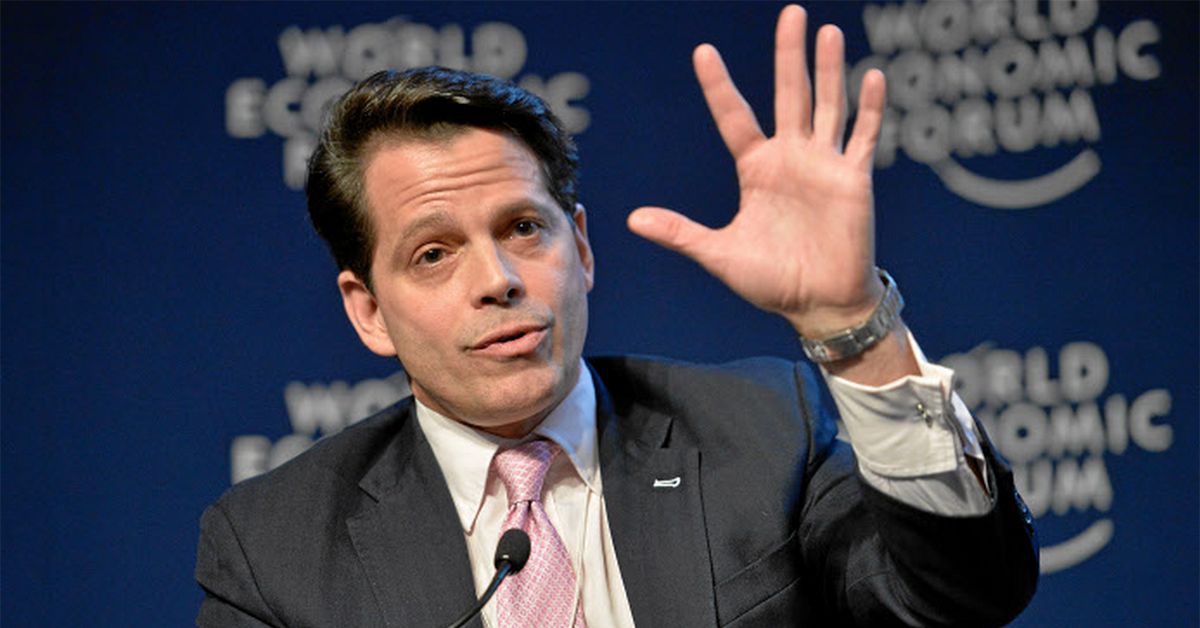 Anthony Scaramucci was "removed" as White House communications director on 31 July 2017 — a mere ten days after taking the position, according to reports.

The decision was reportedly made at the request of new White House Chief of Staff John Kelly.

Scaramucci's brief tenure as communications director was marked by reputed conflicts with both Kelly's predecessor, Reince Priebus, and former White House spokesperson Sean Spicer, both of whom lost their respective jobs after Scaramucci joined the administration.

Anthony Scaramucci will be leaving his role as White House Communications Director. Mr. Scaramucci felt it was best to give Chief of Staff John Kelly a clean slate and the ability to build his own team. We wish him all the best.

We contacted the White House seeking comment, but have yet to receive a response.