Sen. Dan Sullivan said he received a 'troubling message' from Secretary of the Interior Ryan Zinke. 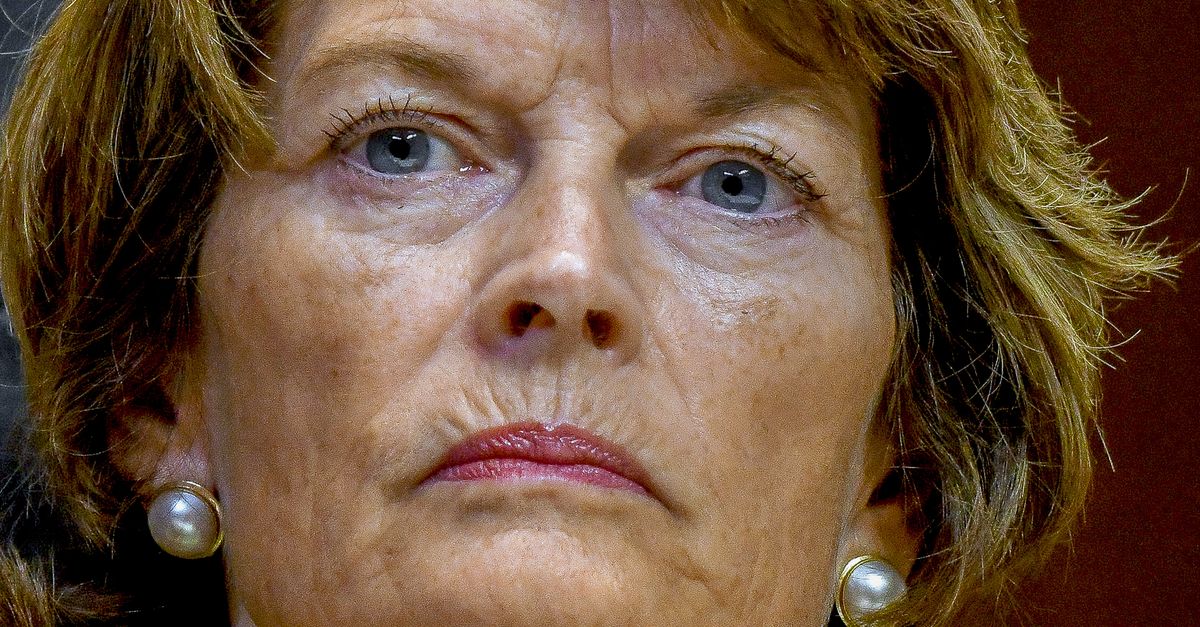 A Republican lawmaker from Alaska said that he received a "threatening message" on 26 July 2017 from Secretary of the Interior Ryan Zinke after his GOP colleague Sen. Lisa Murkowski voted against party lines on the repeal of the Affordable Care Act.

Sen. Dan Sullivan told the Alaska Dispatch News that Zinke contacted both himself and Murkowski after she voted against a motion on floor debate concerning the repeal and replacement of the health care law.

Sullivan said he would not discuss specifics regarding the call but added:

I fear that the strong economic growth, pro-energy, pro-mining, pro-jobs and personnel from Alaska who are part of those policies are going to stop. I tried to push back on behalf of all Alaskans. ... We're facing some difficult times and there's a lot of enthusiasm for the policies that Secretary Zinke and the president have been talking about with regard to our economy. But the message was pretty clear.

Murkowski and Sen. Susan Collins of Maine were the only two GOP Senate members to vote against the motion, which passed in a 51-50 vote after Vice President Mike Pence broke the tie. President Donald Trump criticized Murkowski on Twitter afterward, saying she "really let the Republicans, and our country, down yesterday. Too bad!"

In an interview aired the day after her vote, Murkowski -- who was re-elected to her seat in 2016 -- said:

Murkowski also chairs the Senate Energy and Natural Resources Committee, which announced on 27 July 2017 that it would postpone a vote on nominees to both Zinke's department and the Department of Energy "until a date and time to be determined." Three nominees to the Department of the Interior -- Brenda Burman for commissioner of reclamation; Susan Combs for assistant secretary for policy, management and budget; and Doug Domenech for assistant secretary for insular affairs -- were reportedly slated for consideration at that meeting.

We contacted the Department of the Interior as well as Murkowski and Sullivan's office seeking comment, but have yet to hear a response.