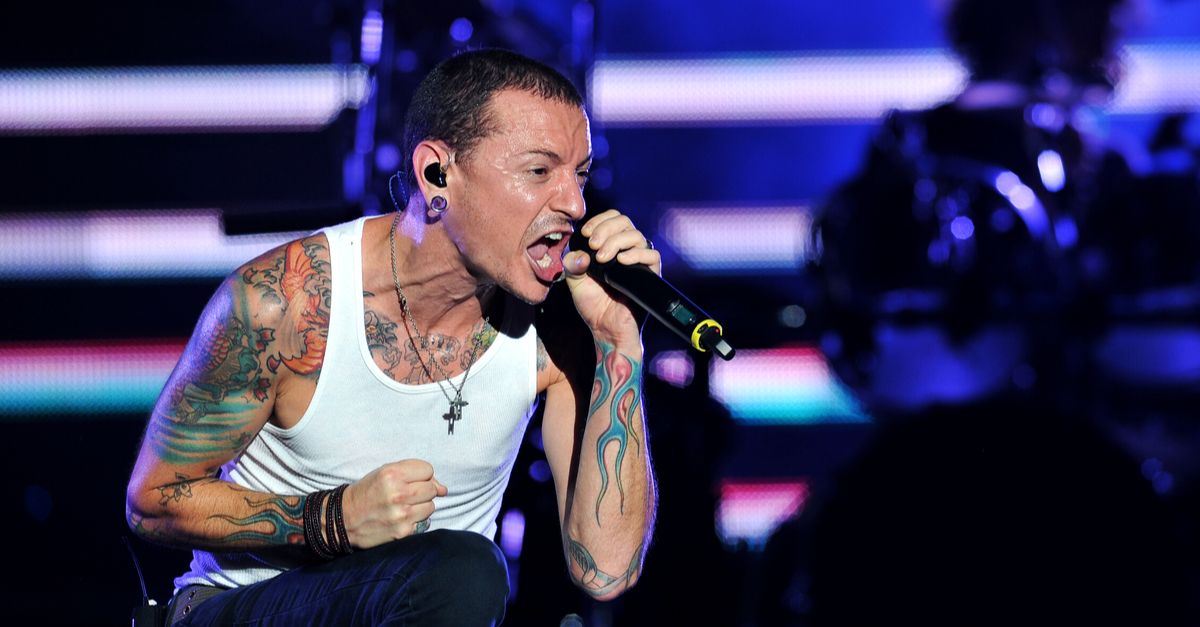 Law enforcement sources tell us the singer hanged himself at a private residence in Palos Verdes Estates in L.A. County. His body was discovered Thursday just before 9 AM.

TMZ added that Bennington purportedly struggled with addiction prior to his death. We contacted the Los Angeles County Coroner and obtained confirmation that Bennington had indeed passed away. Brian Elias, chief of operations for the Los Angeles County Coroner's Office, told us that while the investigation is in its preliminary stages, it is being viewed as a possible suicide.

Chester Bennington was an artist of extraordinary talent and charisma, and a human being with a huge heart and a caring soul. Our thoughts and prayers are with his beautiful family, his band-mates and his many friends.  All of us at WBR join with millions of grieving fans around the world in saying: we love you Chester and you will be forever missed.

News of singer Chester Bennington’s death spread quickly earlier this week causing concern among fans across the world. However the July 2017 report has now been confirmed as a complete hoax and just the latest in a string of fake celebrity death reports. Thankfully, Linkin Park frontman is alive and well.