While some activists say the bill has little chance of passing, others are fearful that it could impact civil rights laws on a wider scale. 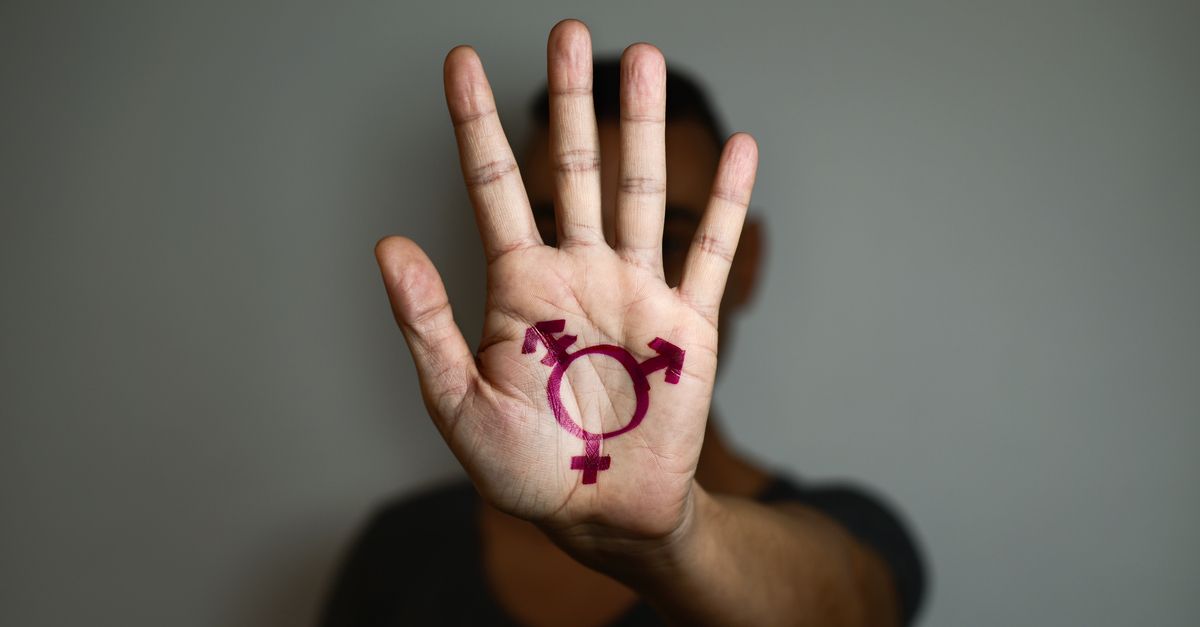 A bill is moving through Congress that would prevent the interpretation of anti-sex discrimination laws to apply to transgender people unless they specifically mention gender identity or "transgender status." House Resolution 2796 was referred to the House Subcommittee on the Constitution and Civil Justice on 12 July 2017.

Introduced by Rep. Pete Olson (R-Texas) and three other GOP lawmakers in June 2017, the bill states:

The Civil Rights Uniformity Act of 2017, as it is formally called, would require that any anti-discrimination laws that mention "sex" or "gender" not be interpreted to include protections for transgender people and that wherever the law uses the words "man" and "woman," that those refer to one's gender assignment at birth and not gender identity.

Activist and blogger Victoria Darling, who has already criticized the bill on Twitter, told us that the wording could have a "devastating" effect on civil protections:

In reading the synopsis of what the bill would do, I was appalled because the wide range of implications, not only to trans people, but the way the wording could then be adopted to affect every minority in the future.

It has the potential to give congress the power to override any court ruling – all they have to do is write a new bill.

The measure is partly a response to regulations implemented by the Department of Health and Human Services in May 2016 banning discrimination and denial of care on the basis of a person's gender identity as part of the Affordable Care Act.

According to a statement released by Olson's office:

This could leave healthcare providers vulnerable to extensive liability should they refuse to participate in or pay for “gender transition” treatments or “sex change” operations based on medical opinion, moral, ethical, or religious reasons.

The bill's text also criticizes Eric Holder, who served as Attorney General under Barack Obama, for announcing in 2014 that the Department of Justice would begin interpreting laws about "sex discrimination" to include discrimination against transgender people. The bill says:

The Obama administration’s actions are an affront to the rule of law, the separation of powers, the will of the people, language, history, safety, privacy, and biological realities.

The American Civil Liberties Union signaled its opposition to the resolution on Twitter:

Should #HB2796 move forward, the ACLU will vigorously oppose this discriminatory effort to strip civil rights protections from trans people.

Another advocacy group, the National Center for Transgender Equality (NCTE), tweeted account that while it remained "vigilant" concerning the bill, they did not recommend any community action on the matter, as the bill wasn't likely to make it past committee. NCTE executive director Mara Keisling told us in a statement:

There are always mean-spirited anti-LGBT bills out there with a handful of cosponsors that, thankfully, never move.

Keisling also noted that overall, 86 percent of bills introduced in Congress between January 2015 and December 2016 did not make it to a vote. She added that she hoped the community would focus on "other, far more imminent threats," including Texas Senate Bill 6, which would bar trans residents from using restrooms according to their gender identity "as well as attempts by the Trump administration to weaken nondiscrimination protections in health care and other areas."

Darling told us that while she supported the NCTE's efforts, just because bills similar to Olsen's resolution have failed does not mean that his would:

I fathom the NCTE's concern over what's happening in Texas, but even if they are successful in keeping SB6 [Texas Senate Bill 6] from becoming law, HB2796 will nullify ALL their efforts.

Another activist, attorney Andy Izenson, said that there is already a large-scale effort underway to render render civil rights legislation "basically toothless" citing legislation like the versions of the Religious Freedom Restoration Act passed in several states, as well as the reasoning laid out in the Supreme Court's Hobby Lobby ruling in June 2014.

While Izenson said they were comfortable following NCTE's advice concerning HR 2976 because of the group's expertise regarding constitutional law, they were alarmed by the resolution as "an exertion of power and as an expression of imperviousness to accountability" regardless of whether it succeeds:

We contacted Olson's office seeking comment, but have yet to get a response.