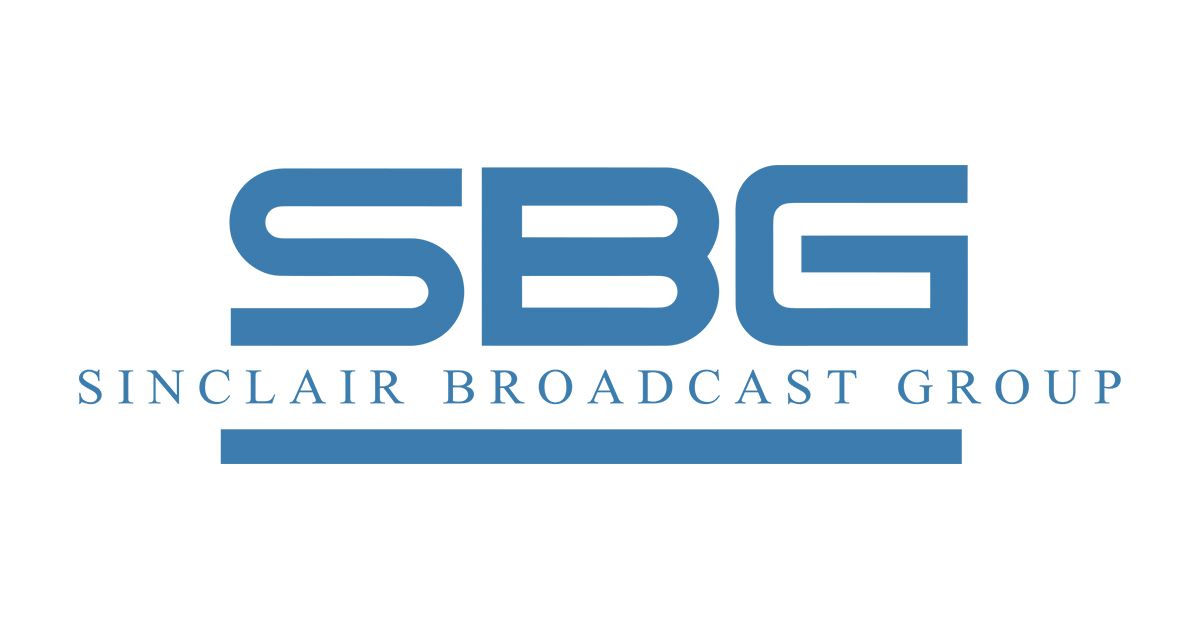 In May 2017, Maryland-based Sinclair Broadcast Group, Inc., already the nation's largest owner of local television stations, announced a $3.9 billion deal to purchase the Tribune Media Company, a move that will increase SBG's holdings to 233 stations in 108 U.S. markets.

Only a few weeks previously, the Federal Communications Commission (FCC) voted to relax regulations limiting how many local stations individual companies can own, effectively encouraging further consolidation of the broadcast industry via mergers such as the one between Sinclair and Tribune.

These developments drew instant criticism from observers who complained not only that they pave the way for increased corporate hegemony, but more political bias in local news as well. USA Today reported:

“The local broadcast television news is still how most Americans get information about what’s going on both nationally and in their local communities,” says Derek Turner, research director of Free Press, a media advocacy group. “The concentration of that medium in the hands of a few companies, such as Sinclair (Broadcast Group), would erode the diversity of opinions and the diversity of antagonistic sources of opinions that Americans need in order to have effective democracy.”

Washington Post media columnist Margaret Sullivan warned in an op-ed that Sinclair has a documented history of skewing affiliates' news programming to the right:

The stakes are high — and not just for Sinclair’s business interests. There’s evidence that when Sinclair takes over, conservative content gets a powerful platform.

When Sinclair bought Washington’s WJLA-TV in 2014, the new owners quickly moved the station to the right, as my colleague Paul Farhi repeatedly has documented. It added conservative commentary pieces from a Sinclair executive, Mark Hyman, and public affairs programming with conservative hosts. (The deal would give Sinclair a second Washington station, WDCW.)

And Sinclair regularly sends “must-run” segments to its stations across the country. One example: an opinion piece by a Sinclair executive that echoed President Trump’s slam at the national news media and what he calls the “fake news” they produce.

Some of Sinclair’s local journalists objected — this commentary, they reasonably complain, is presented as though it were part of the news report.

Even though the opinion pieces themselves were clearly labeled "commentary" (in all the examples cited by Oliver, at any rate) the scripted introductions delivered by local news anchors were not so labeled, he said:

If the opinions were confined just to the commentary or to the ad breaks that would be one thing. But Sinclair can sometimes dictate the content of your local newscast as well. And in contrast to Fox News — a clearly conservative outlet where you basically know what you're getting — with Sinclair they're injecting Fox-worthy content into the mouths of your local news anchors.

As an example, Oliver cited an instance wherein the news anchors of multiple Sinclair affiliates used precisely the same words to introduce a commentary biased in favor of the Trump administration:

Did the FBI have a personal vendetta in pursuing the Russia investigation of President Trump's former national security adviser Michael Flynn?

"There is real power in hearing your trusted local newscasters using 'FBI' and 'personal vendetta' in a sentence," Oliver observed.

He wasn't alone in noticing the blurred line between news and opinion. A July 2017 post on the Indivisible Cortland County blog describing writer Nancy Dafoe's reaction to encountering one such segment on her local (Syracuse, New York) television station became a viral hit online:

Straightening up my living room one evening, I stopped to listen to the local news station broadcast. Suddenly, the announcer changed mid-broadcast, and a woman I had not seen on the channel before appeared and started talking about the FBI and Clinton conspiracy to illegally violate the Constitution. I stopped what I was doing and paid careful attention. Then, the segment cut back to the local newscaster who proceeded to describe a fire in Syracuse. Something was off — way off.

I immediately checked all reliable news outlets to see if there was some bizarre story I had missed, but I had not. The “newscast” about the FBI and Clinton came from a far-right wing group that is pushing propaganda and taking over local news stations. Unsure how this could be happening, I called the local news station and talked with a spokesperson for the channel. She told me that she understood my concern that the propaganda ran into the news segment as if it was part of the local news. Then she said, “We know it, but we can’t do anything about it. We have to run it.” In investigating further, all of the “news” promotions the inserted “newscaster” was discussing were previously debunked propaganda, or to put it bluntly: outright lies.

Dafoe told us that she and family members witnessed three separate airings of the same segment during May 2017. "It was not in any way marked 'commentary' and appeared seamlessly woven into the news, as if part of the newscast," Dafoe said in an e-mail. "There was a mark on the screen at the bottom reading 'Circa.'"

We were unsuccessful in obtaining confirmation from the Syracuse affiliate that the segment Dafoe described in fact aired on that station in May, but the commentator she named, Sara Carter, is indeed a conservative pundit who appears regularly on the Fox News Channel in addition to working as a national security correspondent for Sinclair-owned Circa News. Mark Hyman, a former Sinclair executive who delivers the "Behind the Headlines" op-ed segments SGB pushed out to affiliates, is a contributor to The Washington Times, Washington Examiner, American Spectator, Human Events, and other conservative publications. And former Trump staffer Boris Epshteyn was hired in April 2017 to serve as Sinclair's chief political analyst, a job which so far seems to entail defending the president and castigating the mainstream media, according to a report by the Washington Post:

Epshteyn’s segments have added yet another pro-Trump shading to news and commentary offered by Sinclair, a Baltimore-area company with a long history of favoring conservative causes and candidates on its stations’ newscasts.

On 10 July, Politico reported that Sinclair plans to increase the frequency of its "must-run" Epshteyn commentaries to nine times per week "[e]ven while under fire for requiring its outlets to run conservative content."

We reached out to Sinclair Broadcast Group for comment on these allegations of bias, but had not received a reply by publication time. The company did issue the following statement to Politico regarding John Oliver's HBO piece:

While we appreciate John Oliver’s unique brand of humor, we stand by our approach to sharing content among our stations to supplement the excellent work our newsroom staffs do every day in service to their local communities.