The bill would expand the Presidential Records Act to include the president's use of his personal account. 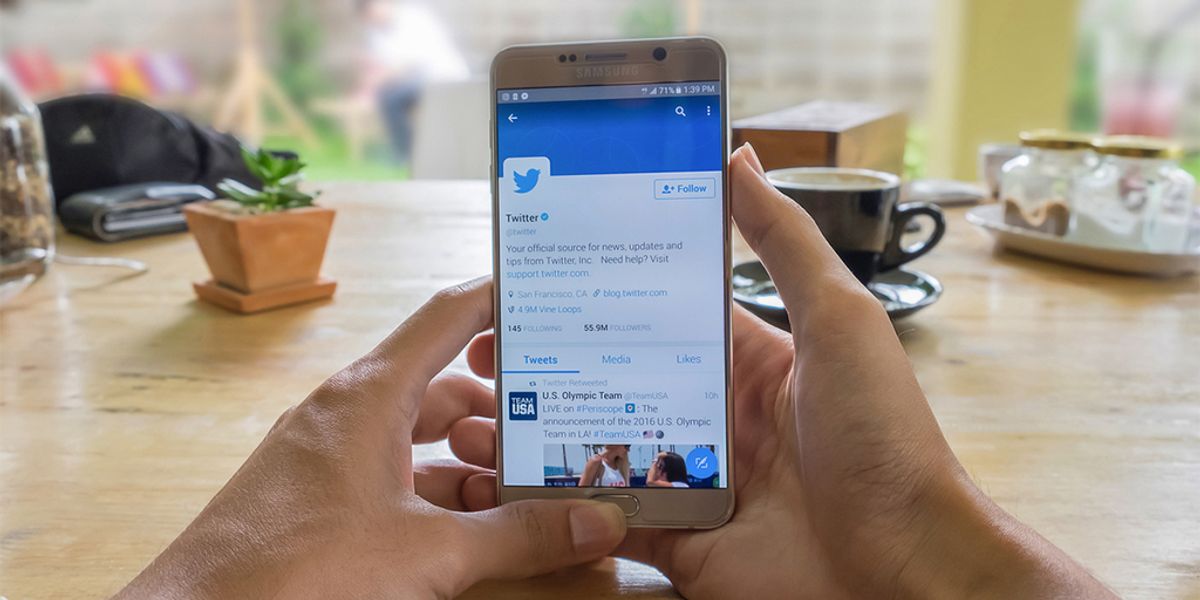 An Illinois lawmaker introduced a bill on 12 June 2017 that would ban President Donald Trump and his successors from deleting tweets. Democratic Party Rep. Mike Quigley's Communications Over Various Feeds Electronically for Engagement (COVFEFE) Act would add social media to the means of documentation covered under the Presidential Records Act (PRA) and requiring that it be preserved alongside other records.

Quigley, the founder and current co-chair of the Congressional Transparency Caucus, said in a statement:

In order to maintain public trust in government, elected officials must answer for what they do and say; this includes 140-character tweets. President Trump’s frequent, unfiltered use of his personal Twitter account as a means of official communication is unprecedented. If the President is going to take to social media to make sudden public policy proclamations, we must ensure that these statements are documented and preserved for future reference. Tweets are powerful, and the President must be held accountable for every post.

Alex Howard, deputy director for the transparency advocacy group the Sunlight Foundation, told us that his group is supporting Quigley's proposal. Howard echoed Quigley's concerns over Trump's use of his personal Twitter account to make statements of policy, saying that it has created "heightened attention to the issues of preservation and constitutionality."

Howard said of the president:

He has the power of the "bully pulpit" that he could be leveraging to address the nation on television. He could be calling weekly press conferences. He could be going to our national monuments or other venues. He is choosing to go directly to the public using social media personally in a way that a chief executive hasn't before.

However, Howard also said that while Trump's public posts merit scrutiny, it would be useful for any legislation requiring them to be archived to include private messages sent on the platform:

It is certainly true to say that the President of the United States' statements are always going to be read. And even if they're deleted quickly, the odds are quite good that they'll be instantly screen-shotted and otherwise kept. And the White House itself has attested to the fact that they will be preserved under the PRA, including deletions. But what's missing, I think, is a recognition or attestment and transparent mechanism regarding the preservation of deleted direct messages or direct messages at all because those are also relevant under the PRA.

A spokesperson for Quigley's office, Tara Vales, told us that there has no discussion concerning expanding his bill to include direct messages, saying that "we'd also have to look into whether that's public versus private communication." Vales added that several of Quigley's Democratic colleagues have contacted his office about potentially co-sponsoring the bill.

The title of the bill stems from the non-word Trump posted (and later deleted) on Twitter on 31 May 2017 (probably a mangling of the word "coverage," but no one would confirm or deny it). White House Press Secretary Sean Spicer later said that "the president and a small group of people knew exactly what he meant." Spicer has also said that Trump's Twitter posts "are considered official statements by the president of the United States."

The National Archives and Records Administration said in a March 2017 letter to Democratic lawmakers in March 2017 that it had been assured by White House officials that it was preserving Trump's tweets, including those he deleted.

Twitter did not have a comment on Quigley's proposal as of press time. We reached out to the White House for a comment, but have not yet received a response.

Braun, Stephen.   "National Archives Tells White House to Save All of Trump’s Tweets, Even Ones Deleted or Corrected."   Associated Press, accessed via pbs.org.   3 April 2017.