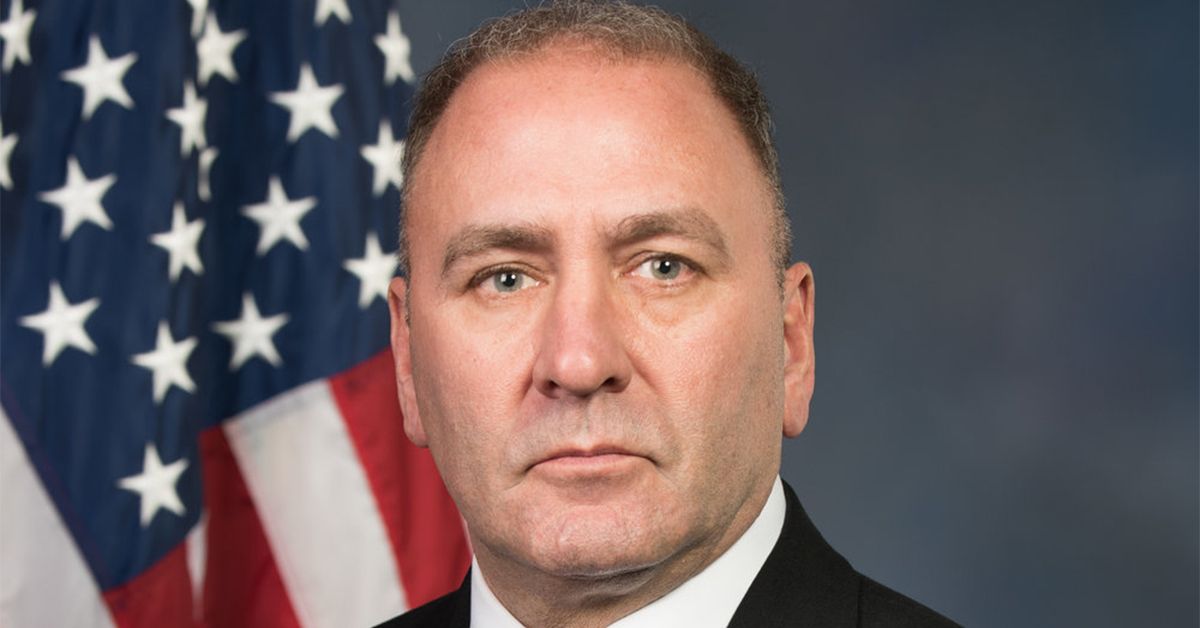 In early June 2017, just after seven people were killed and 48 more injured in a London terror attack, Rep. Clay Higgins (R-Louisiana) sparked controversy after he published a violently-worded post to Facebook:

The free world... all of Christendom... is at war with Islamic horror. Not one penny of American treasure should be granted to any nation who harbors these heathen animals. Not a single radicalized Islamic suspect should be granted any measure of quarter. Their intended entry to the American homeland should be summarily denied. Every conceivable measure should be engaged to hunt them down. Hunt them, identity them, and kill them. Kill them all. For the sake of all that is good and righteous. Kill them all.

Many commenters were openly disapproving of Higgins' sentiments, with some urging constituents to file an ethics complaint with the House of Representatives.

On 5 June 2017, the congressman's campaign adviser, Chris Comeaux, blamed the "leftist media" for backlash over the post. According to Comeaux, media outlets "latch on to something then try to run with it" and the post's content was misinterpreted. Comeaux further suggested that any negative responses were purposely exaggerated:

Comeaux said Higgins specifically says "anyone identified as an Islamic terrorist" should be "hunted down and killed."

"He is trying to be truthful," Comeaux said.

Comeaux said the remarks have spread on "progressive blogs" and "comments have shifted to trolls, people who have never heard of Clay Higgins."

He said he has answered questions from websites such as Jezebel and the Huffington Post and "a few place I've never heard from."

Comeaux said he has "seen this happen to conservatives before," where liberal sites follow conservatives and write critical comments on them. He said "the left can mobilize hundreds of people from all over the country," creating the idea that "there is outrage toward that individual or his comments."

Not long after that, Higgins posted an additional status update saying that the fate of the free world would "be determined by the courageous, not by the intimidated".