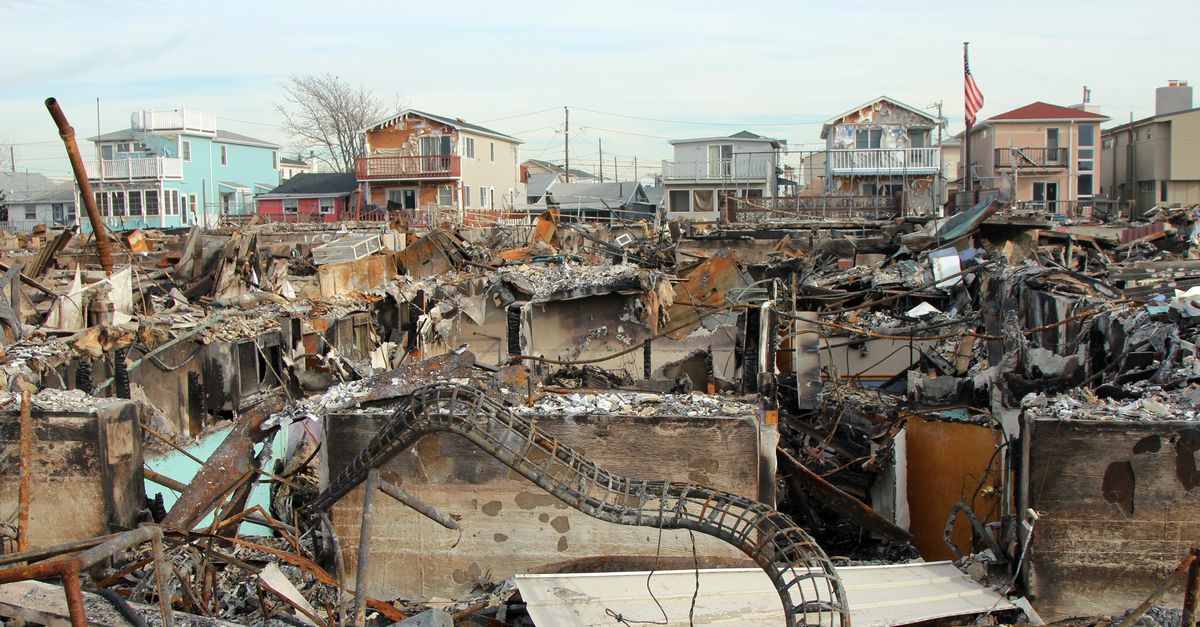 The Northern Hemisphere's 2017 hurricane season began on 1 June, and the federal agency in charge of forecasts and warnings has predicted that an "above-normal" six months could well be in store.

In a statement on 25 May, the National Oceanic and Atmospheric Administration said:

Despite this, NOAA does not have a leader in place as of early June 2017. Benjamin Friedman, the Undersecretary of Commerce for Oceans and Atmosphere, has acted as the agency's administrator since President Donald Trump's inauguration on 20 January 2017.

So far, however, Trump has not nominated a permanent NOAA administrator, whose appointment will have to be confirmed in a Senate vote.

The Washington Post reports that the most likely contenders are: Scott Rayder, a senior adviser to the President of the University Corporation for Atmospheric Research and former NOAA chief of staff; Barry Lee Myers, the CEO of AccuWeather; and Jon White, President and CEO of the Consortium for Ocean Leadership. In May 2017, Myers emerged as the frontrunner.

Whoever the new administrator ends up being, they will have to grapple not only with the annual challenges of hurricane season, but also lobbying members of Congress for funding. Donald Trump's proposal to significantly cut the budget of the Department of Commerce and NOAA could make that task even more difficult. A spokesperson for NOAA told us:

NOAA is fully prepared for the hurricane season. Under our acting administrator, NOAA will continue to provide the American public with science and services important for public safety, the nation's natural resources, and the economy.

Similarly, the Federal Emergency Management Agency, which oversees disaster relief in the event that state and local authorities are overwhelmed, also does not have a new administrator. Trump has named Brock Long, a former Director of the Emergency Management Agency in Alabama, for that position, but his nomination has not yet come before the Senate for consideration.

That agency, and the position of FEMA Administrator, have been subject to heightened scrutiny since Hurricane Katrina in 2005, and widespread criticism of the federal response to that episode prompted something of an overhaul of procedures and methods at FEMA. A rough hurricane season, if managed poorly, could turn the spotlight on the absence of a new FEMA Administrator, five months after Donald Trump's inauguration.

The President has also proposed cutting FEMA's budget, by 11 percent. John Kelly, Secretary of Homeland Security — the department that oversees FEMA — told reporters "we'll make do", when questioned about the cuts, NPR reports.

However, the agency's former administrator, Craig Fugate, told NPR he was not particularly concerned about the absence of a new, permanent FEMA chief, when it comes to day-to-day operations, and that concerns about funding should be reserved until Congressional negotiations begin.

We asked the White House for details on the status of the President's choice of nominee for both NOAA and FEMA, but did not receive any response.