Sheriff's deputies are investigating an incident in which the Republican candidate for the U.S. House of Representatives allegedly knocked Ben Jacobs to the ground. 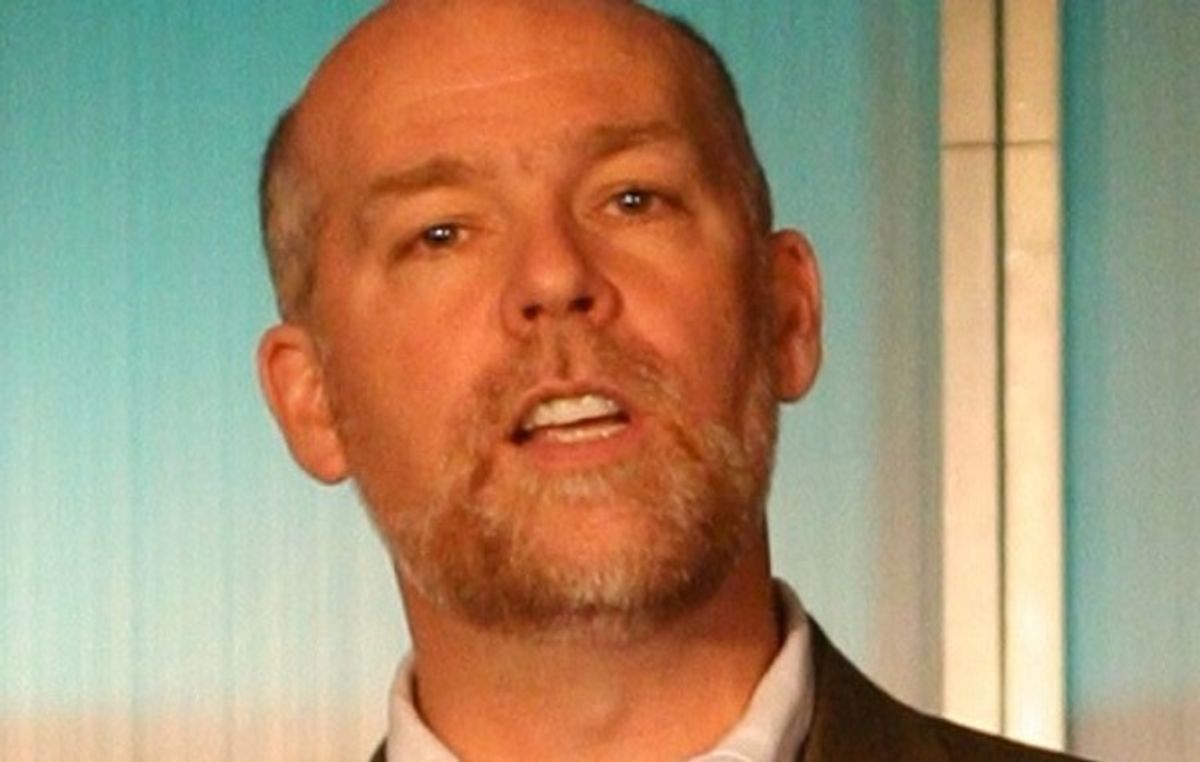 On 24 May 2017, Guardian reporter Ben Jacobs posted on Twitter that he had been "body slammed" by U.S. House of Representatives candidate Greg Gianforte, breaking his glasses. In a statement, Gianforte confirms the incident occurred but claimed he was trying to avoid the "aggressive behavior" of a "liberal journalist." Jacobs was attending a campaign event at Gianforte's headquarters in Bozeman, Montana. He reported:

Greg Gianforte just body slammed me and broke my glasses

There was a local TV crew there when Gianforte body slammed me. Audio is posting soon at @GuardianUS

The incident was witnessed by a team from Fox News that was setting up for an interview with Gianforte. Alicia Acuna, the reporter from Fox, published a first-hand account of what she and her co-workers, field producer Faith Mangan and photographer Keith Railey, saw. She wrote:

Faith, Keith and I arrived early to set up for the interview in a room adjacent to another room where a volunteer BBQ was to take place. As the time for the interview neared, Gianforte came into the room. We exchanged pleasantries and made small talk about restaurants and Bozeman.

During that conversation, another man — who we now know is Ben Jacobs of The Guardian — walked into the room with a voice recorder, put it up to Gianforte's face and began asking if him if he had a response to the newly released Congressional Budget Office report on the American Health Care Act. Gianforte told him he would get to him later. Jacobs persisted with his question. Gianforte told him to talk to his press guy, Shane Scanlon.

At that point, Gianforte grabbed Jacobs by the neck with both hands and slammed him into the ground behind him. Faith, Keith and I watched in disbelief as Gianforte then began punching the man, as he moved on top the reporter and began yelling something to the effect of "I'm sick and tired of this!"

Jacobs scrambled to his knees and said something about his glasses being broken. He asked Faith, Keith and myself for our names. In shock, we did not answer. He then said he wanted the police called and went to leave. Gianforte looked at the three of us and repeatedly apologized. At that point, I told him and Scanlon, who was now present, that we needed a moment. The men then left.

BuzzFeed News reporter Alexis Levinson was a witness, and said she also heard and saw part of the attack:

In the recording posted by the Guardian, Jacobs can be heard discussing health care legislation with a man identified as Gianforte. The conversation sounds relatively calm, then a sudden large crash is audible and the man starts yelling:


The Gallatin County Sheriff's Office released a brief press statement, saying only that the incident is under investigation:

The Gallatin County Sheriffs Office is currently investigating allegations of an assault involving Greg Gianforte. We will provide a press release with more information when appropriate. The investigation is ongoing.

Gianforte is a candidate in the hotly-contested special election for the Montana House seat vacated by Ryan Zinke, who was tapped by President Donald Trump to head the Department of the Interior. Trump carried the state by 20 percentage points in the November 2016 election, but the race between Gianforte and Democratic rival Rob Quist is reportedly close.

It is not clear from the audio why Gianforte was angry at the Guardian. But Jacobs had published a story on 28 April 2017, reporting that Gianforte was invested in Russian banks sanctioned by the U.S. government:

Greg Gianforte, who is the GOP standard bearer in the upcoming special election in Montana, owns just under $250,000 in shares in two index funds that are invested in the Russian economy to match its overall performance.

According to a financial disclosure filed with the clerk of the House of Representatives, the Montana tech mogul owns almost $150,000 worth of shares in VanEck Vectors Russia ETF and $92,400 in the IShares MSCF Russia ETF fund. Both are indexed to the Russian equities market and have significant holdings in companies such as Gazprom and Rosneft that came under US sanctions in the aftermath of the Russian invasion of the Crimea.

A statement released by Gianforte's campaign claims the candidate and tech millionaire was reacting to Jacobs putting a recording device in his face:

Tonight, as Greg was giving a separate interview in a private office, The Guardian's Ben Jacobs entered the office without permission, aggressively shoved a recorder in Greg's face, and began asking badgering questions. Jacobs was asked to leave. After asking Jacobs to lower the recorder, Jacobs declined. Greg then attempted to grab the phone that was pushed in his face. Jacobs grabbed Greg's wrist, and spun away from Greg, pushing them both to the ground. It's unfortunate that this aggressive behavior from a liberal journalist created this scene at our campaign volunteer BBQ.

Schneider, Elena, and Debenedetti, Gabriel. "Republicans: Montana Special Election 'Closer Than It Should Be.'"   Politico. 24 May 2017.