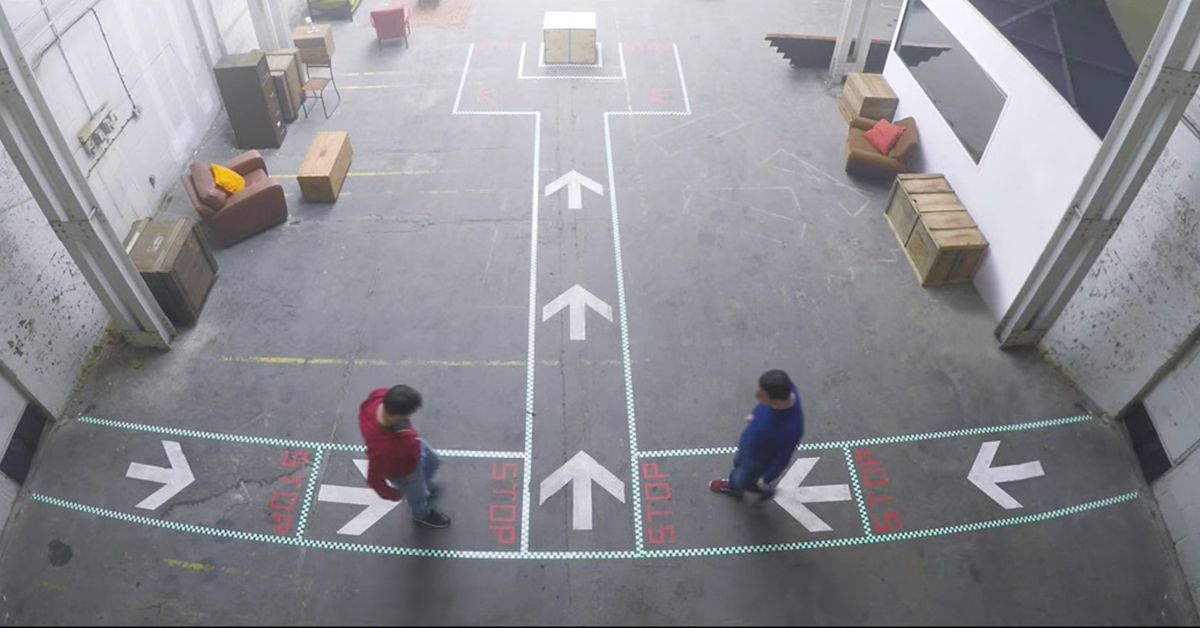 A Heineken advertisement called "Words Apart" posted to YouTube 20 April 2017 shows people with opposing political viewpoints getting to know each other and has garnered praise for its sensitive handling of political and social polarization.

The ad, which has received over 3.5 million views, features three pairs of strangers. Each pair enters a room together where they complete a series of tasks and then answer questions about their lives. Once they have bonded, a video plays, revealing their opposing political beliefs. Each pair, having already formed a genuine connection, decides to sit down and discuss their beliefs over a beer. The topics discussed include feminism, climate change, and transgender issues.

Many have compared the ad to a controversial Pepsi ad starting reality show star Kendall Jenner, which the company pulled on 5 April 2017. In the ad, Jenner walks off a modeling shoot and into a protest full of people of color, where she hands a Pepsi to a police officer and everyone cheers. The ad was widely panned, with activists saying that it co-opted the Black Lives Matter movement:

Among notable criticism the Pepsi ad attracted on social media was a tweet sent by Bernice King, daughter of Martin Luther King, Jr.:

If only Daddy would have known about the power of #Pepsi. pic.twitter.com/FA6JPrY72V

Pepsi responded directly to King, and apologized to Jenner for the bad publicity she endured:

@BerniceKing We at Pepsi believe in the legacy of Dr. King & meant absolutely no disrespect to him & others who fight for justice. pic.twitter.com/rM8W8i0Euu

The contrast between Heineken's effort and Pepsi's was stark, with social media users calling "Worlds Apart" the "anti-Pepsi" ad. Commenters said they were "crying good tears" and "bawling [their] eyes out" after viewing the four-minute spot.

AdWeek pointed out that Heineken hit the mark by not "positioning resistance as the new Coachella," and instead demonstrated "that you can even like someone who embodies what you hate or fear." YouTube commenters largely responded favorably to the upload, in particular the two who discussed transgender issues: the man who initially expressed anti-trans views exchanged numbers with his new transgender friend but said he'd have to tell his partner he was "texting another girl."