Customers responded with outrage to what appeared to be a shift in marketing by the black-owned business. 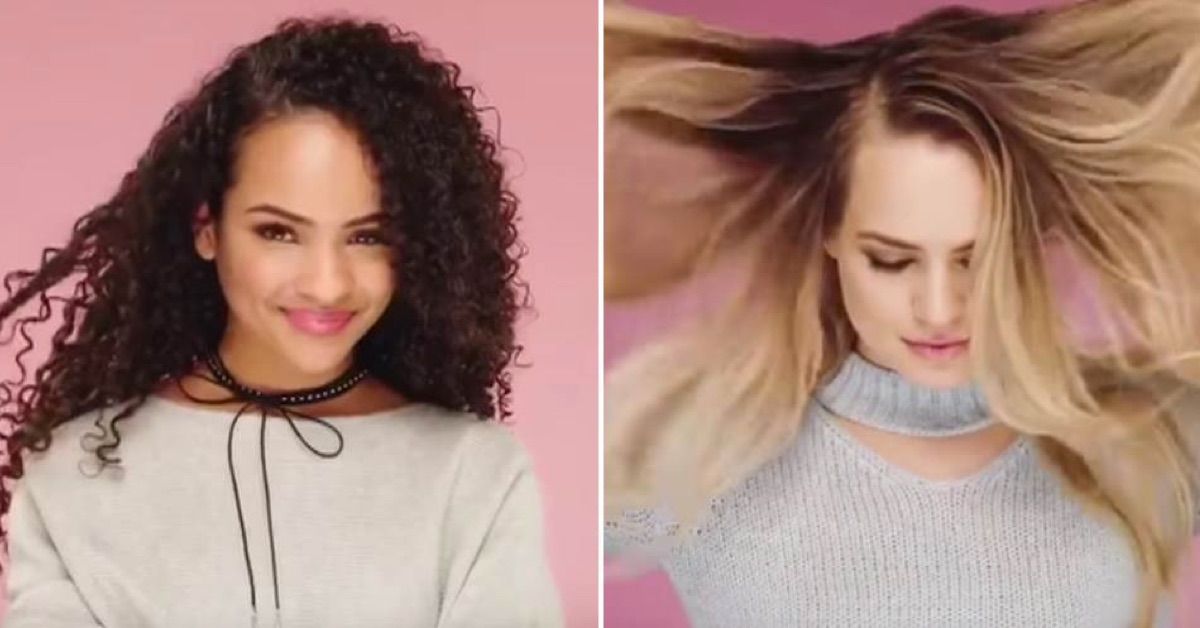 Beauty brand SheaMoisture withdrew a controversial advertisement on 24 April 2017, after the spot alienated much of the brand's African American customer base by using mostly white models.

SheaMoisture, a black-owned business that began over twenty-five years ago, gained success selling a range of products for textured hair.  But the ad, which focused on women disliking their natural hair, primarily featured white women and mostly excluded models with dark skin and natural hair:

Social media users immediately voiced their dismay in regards to the ad's content and aims:

SheaMoisture said ?? to Black women that have been supporting them just to appeal to Beckys. They gon learn the value of Black buying power.

The controversy wasn't the first time SheaMoisture faced backlash for appearing to shift their marketing toward white people. In February 2015, the brand also faced criticism for using a white baby in a social media post. And just weeks before the April 2017 ad aired, the brand was criticized for "rebranding their products’ ingredients to benefit white consumers." They strenuously denied that this was the case, saying in a statement:

... we don’t have to change our award-winning formulations to appeal to someone they weren’t made for. We simply innovate new products to solve the needs our community identifies.

The April 2017 ad ended with the slogan “Everybody Gets Love," prompting users to object with an #AllHairMatters hashtag -- a reference to people who dismiss the Black Lives Matter movement by saying "All Lives Matter."

An article in Ebony mentioned a 2015 partnership with a new investor:

In September of 2015, they announced a partnership with a minority, non-control investor. “We are still an independent, family-owned and operated company – and we are still at the helm…running the business, making the decisions and focused more than ever on YOU,” SheaMoisture said in a statement.

For a brand designed to cater to women with natural and textured hair, this video didn’t seem to align with its mission.

On 24 April 2017, SheaMoisture acknowledged the criticism of the ad in a lengthy Facebook post. Admitting the brand should "know better," SheaMoisture wrote:

Wow, okay – so guys, listen, we really f-ed this one up. Please know that our intention was not – and would never be – to disrespect our community, and as such, we are pulling this piece immediately because it does not represent what we intended to communicate. You guys know that we have always stood for inclusion in beauty and have always fought for our community and given them credit for not just building our business but for shifting the beauty landscape. So, the feedback we are seeing here brings to light a very important point. While this campaign included several different videos showing different ethnicities and hair types to demonstrate the breadth and depth of each individual’s hair journey, we must absolutely ensure moving forward that our community is well-represented in each one so that the women who have led this movement never feel that their hair journey is minimized in any way. We are keenly aware of the journey that WOC face – and our work will continue to serve as the inspiration for work like the Perception Institute’s Good Hair Study/Implicit Association Test that suggests that a majority of people, regardless of race and gender, hold some bias towards women of color based on their textured or natural hair. So, you’re right. We are different – and we should know better. But the top rated comment responses as of 25 April 2017 were from a number of apparent former customers not satisfied with the apology:

Keep your apologies. You intended to cut out a major portion of your customer base, and now you'll feel it.

Are you just apologizing for the ad or are you apologizing for changing your formula as well? I really hope that you gain that market that you were looking for because I know you have lost me and a big chunk of women like me who once supported you.

This video made it through all kinds of editors and processes etc and not ONE person saw anything wrong with it ? Wow...Forget the video , perhaps you should look at whomever is making all the decisions. #herewegoagain

A representative denied changes to their formula in a response to one commenter.