Did the News Media Report the Criminal History of the Wrong David Dao?

We found no evidence that reports of Dao's past misidentified the doctor removed from the United flight, but anger over the decision to publish the information is tangible. 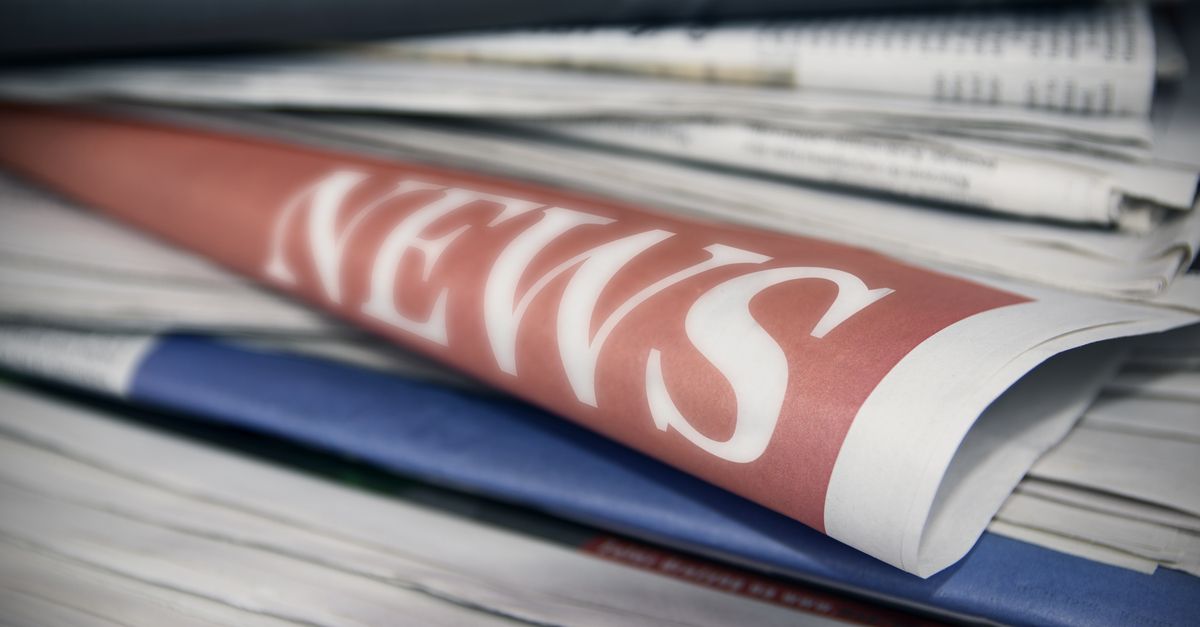 On 9 April 2017, passengers recorded videos on their camera phones of United Airlines flight 3411 passenger David Dao being dragged off the plane and posted the violent images to social media. The sight of the 69-year-old Kentucky physician's bloody face and traumatized behavior caused a wave of outrage across the Internet. That outrage was compounded when the Louisville Courier-Journal reported that Dao had years before made news for a different reason — he had been convicted in a lurid prescription drug case. The report turned outrage from United to the newspaper, along with other outlets that reported about his past.

Before long a rumor was roaring through the Internet: the Courier-Journal had dug up information on the wrong David Dao:

@SativaVerteXXX Turns out that was David Anh Duy Dao. The doctor on the plane was David Thanh Duc Dao. Newspaper did a crap job of identifying the victim.

We found no evidence that the Courier-Journal wrote about the wrong David Dao. Flight 3411 was flying from Chicago to Louisville and Dao in one of the videos repeatedly says "I have to go home." There is only one "David Dao" licensed by the Kentucky Board of Medical Licensure — David A.D. Dao in Elizabethtown, about 45 minutes south of Louisville. The other person with a similar name is a medical resident in Louisiana, according to information publicly available on that state's licensing board. A spokesperson for Louisiana State University Health confirmed that a man named Dr. David Dao trained with them, but he is not the same person who was on the United flight.

We spoke to the Courier-Journal's executive editor Joel Christopher by phone, who told us David A.D. Dao is known not only to the newspaper's staffers but to its readers. His case was covered extensively in 2004 and 2005, but unlike the United incident, it did not get much play outside the area.

Nevertheless, the fallout from the Courier-Journal's report became a conversation about how Dao's past was handled by the publication and the decision to open it to the public in the midst of an international viral story. Images of a catatonic Dao being dragged or standing in the plane's cabin with blood streaming from his mouth stoked both fury and sympathy on his behalf, and the news coverage prompted some to believe he was being re-victimized. Readers took issue with the story's original headline (which has since been modified) and the way it was packaged on social media to present an old case as breaking news:

#BREAKING David Dao, the Elizabethtown doctor yanked from the United flight, has a troubled past in Kentucky https://t.co/pzkLLonJLG pic.twitter.com/FuZYCaLOEl

.@courierjournal I can see a case for story about a local figure was caught up in the news. This wasn't it. /con't

.@courierjournal No sense of texture, humanity - or the fact this man's face was forcibly introduced to an armrest at behest of airline he paid for a seat.

It led others still to draw comparisons to a pattern where non-white people killed by authorities or caught in viral videos then have their criminal histories trotted out by the news media. One of the uglier examples is the case of Charles Ramsey, an African-American man who helped rescue Amanda Berry, a Cleveland woman who had been kidnapped and held hostage in a home near his own. He became an Internet sensation after giving endearing camera interviews about the rescue — but then a TV station reporter found his rap sheet and made it public (the story was later taken down and the station apologized). In yet another incident that led to scathing discourse about the news media's handling of victims of violence was reporting about Trayvon Martin, the 17 year old African-American high school student shot to death in 2012 by George Zimmerman. During the murder trial, reports of Martin's alleged truancy and petty crimes abounded.

Christopher told us he understands the comparison:

I’m not overly critical of anyone who leapt to that conclusion about our reporting, but I also don’t think it was the most thoughtful examination of what we actually did. We made a conscious choice to publish it, thinking that it was important contextual information in our market for people who would have been familiar with him because of his previous presence in the public sphere.

The paper's local audience already knew who Dao was, and some were questioning whether it was the same person when the videos began circulating. Dao's case, though over a decade old, was a sensational media story at the time it was unfolding. Still, Christopher said the lesson was that local news organizations must be cognizant of whether their stories are being read by a local versus national audience and edit them accordingly, much the same way the Associated Press, a national wire service, does.

Katy Culver, director of the Center for Journalism Ethics at the University of Wisconsin-Madison, said the paper probably wrote the story without the expectation that it would be the next "outrage of the day" to go viral. But she also questioned the public interest value of the information provided, and said the way it was initially presented had a blame-the-victim feel:

The default reaction in local news is, 'if my community is talking about it I’m gonna cover it.' Every local news organization should be thinking about what happens when something that they do gets picked up and goes viral, and the expansion of harm when it does. It can have a much greater impact than you ever imagined. There was a context in Louisville, but that context was completely gone when it blows out beyond Louisville. Local news organizations have to pay attention to that.

To take the temperature of the public's tolerance for such stories, one can look no further than the responses to journalists who discussed the process of looking into Dao's past on social media. In a now-deleted tweet, WJLA reporter Lisa Fletcher posted a photograph of documents spread on her computer keyboard with the caption, "My desk is covered with court & legal docs re troubled past of the doctor pulled off United." The Guardian's Julia Carrie Wong was not impressed with the image of purported diligence:

The dénouement to the fiasco was perhaps a satirical piece by Alexandra Petri published in the Washington Post on 12 April 2017 about the crucifixion of Jesus. The headline read, "Crucified Man Had Prior Run-In With Authorities":

Born (possibly out of wedlock?) in a stable, this jobless thirty-something of Middle Eastern origin had had previous run-ins with local authorities for disturbing the peace, and had become increasingly associated with the members of a fringe religious group. He spent the majority of his time in the company of sex workers and criminals.

He had had prior run-ins with local authorities — most notably, an incident of vandalism in a community center when he wrecked the tables of several licensed money-lenders and bird-sellers. He had used violent language, too, claimin  g that he could destroy a gathering place and rebuild it.

Culver pointed out that the media is not the only culprit in these events, noting that the outrage over Dao's mistreatment eclipsed coverage of the shootings of Karen Smith and 8-year-old Jonathan Martinez in a murder-suicide at an elementary school in San Bernardino, which happened the same day the videos from the United flight started circulating. Smith was Martinez' teacher. They were both shot by Smith's estranged husband.

Within 24 hours we had this poor guy pulled off this plane and it was unconscionable. But we also had a woman and a child murdered in a domestic violence situation. This woman and child lost their lives in a kind of violence that’s all too frequent in the United States. We have to have a sense of context and proportionality, and I don’t think we have that with the United case. All of this outrage, is it placed where it needs to be placed? The ethics of public communication doesn’t just fall to news organizations, it falls to us as consumers. If we are a beast that demands to be fed, then of course news organizations are going to respond.

Dao, who has been recovering in a Chicago hospital, meanwhile seems to be gearing up for a lawsuit. His attorneys, Thomas Demetrio and Stephen Golan, along with an unnamed family member, will hold a press conference on 13 April 2017 in Chicago to discuss the case. They have filed an emergency petition to preserve evidence from the flight from which Dao was removed.

Petri. Alexandra. "Crucified Man Had Prior Run-In with Authorities."   The Washington Post. 12 April 2017.