According to the 'Chappelle's Show' star's manager, Murphy died from leukemia. 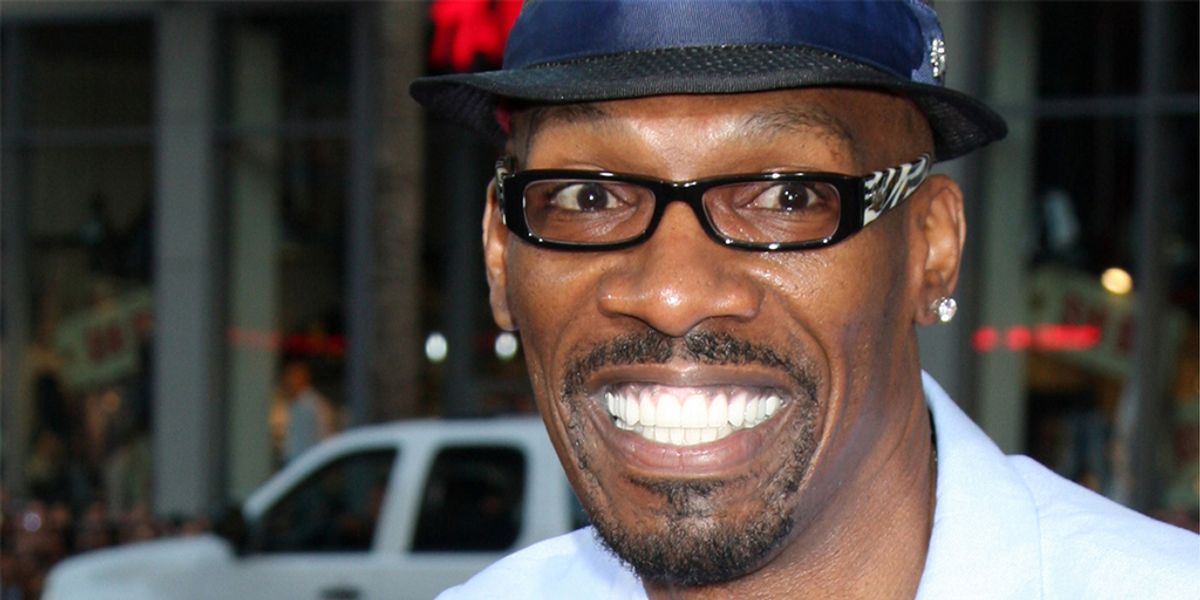 Comedian and actor Charlie Murphy has died. He was 57.

Murphy's manager confirmed his death in 12 April 2017, attributing it to leukemia that he had been treating via chemotherapy.

Born in Brooklyn in 1959, Murphy's first movie role was in Harlem Nights in 1989, which starred — and was directed by — his brother Eddie Murphy. His first major role came as the villain in the satirical rap comedy CB4 in 1993, but he won his greatest acclaim as an ensemble member on the Comedy Central program Chappelle's Show, thanks to a pair of sketches called "Charlie Murphy's True Hollywood Stories."

The skits were built around Murphy's recollections of brushes with celebrities Prince and Rick James, who were played by the show's star Dave Chappelle. In one of the sketches, Murphy claimed that he and his friends were beaten in a game of pickup basketball by Prince and members of his band. The singer later reportedly confirmed Murphy's account in an interview, saying, "The whupping is true."

After Chappelle left the program, Murphy and co-star Donnell Rawlings hosted episodes compiling the sketches shot before the host's departure and dubbed the "lost episodes." In 2016, he was part of the Get Down Comedy Tour alongside Cedric the Entertainer, Eddie Griffin, D.L. Hughley and George Lopez.

Murphy's social media accounts remained active up until his death. His final post stated: "One to Sleep On: Release the past to rest as deeply as possible."