A South Carolina judge levied nine life sentences against Roof, who was also sentenced to death by a federal judge. 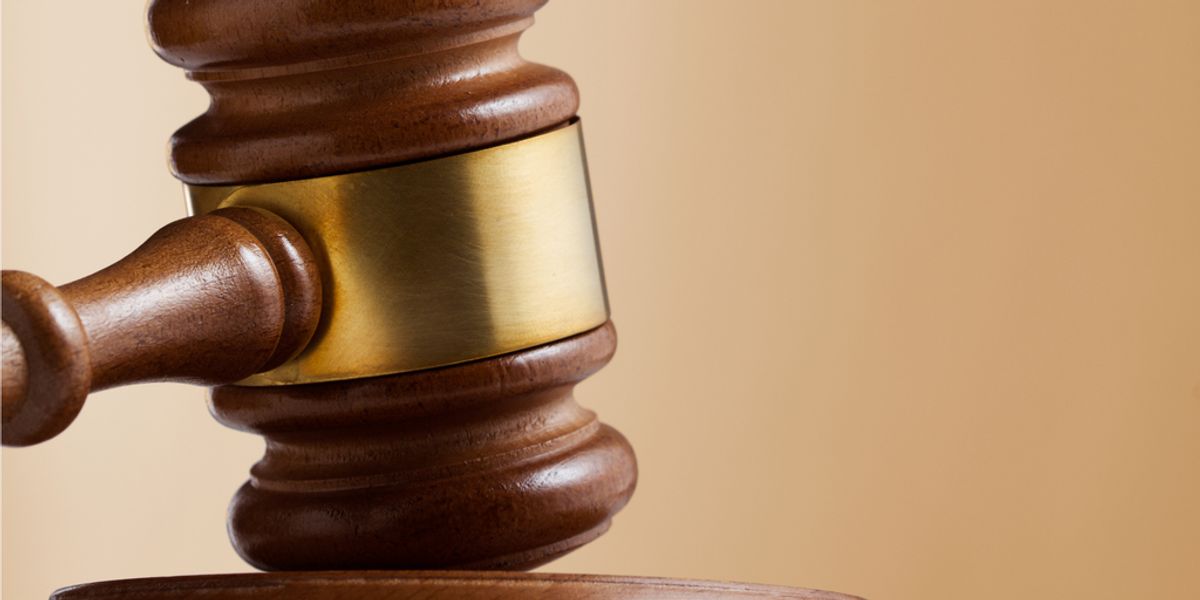 A South Carolina judge has sentenced Dylann Roof to nine life sentences and an additional 90 years in prison for killing nine people in a premeditated attack at an African-American church on 17 June 2015.

The 23-year-old white supremacist received the sentence on 10 April 2017, after pleading guilty to nine counts of murder and three counts of attempted murder for his assault on Emanuel African Methodist Episcopal Church in Charleston.

Roof had already been sentenced to death in a federal court in January 2017. State prosecutors originally pursued the same penalty against him before reaching the plea agreement. State Solicitor Scarlett A. Wilson said in a letter to the families of Roof's victims that the goal of the plea agreement was "to provide an insurance policy to the federal conviction and sentence."

A guilty plea in state court means that if something very, very, very unlikely were to happen at the federal level, the state sentence would take effect and he would serve life in prison.

Roof refused to address the court during the 90-minute hearing. Circuit Judge J.C. Nicholson allowed the victims' loved ones to speak to him directly. In her remarks, Nadine Collier (whose mother, Ethel Lance, was among those killed by Roof) responded to Roof's admission that the attack was meant to start a "race war." She said:

You came here to start a battle, but I win the war. I wore white today to let everybody know the chapter right now in my life today is closed. I will not open that book again. And I just want to say, have mercy on your soul.

The agreement, Wilson said, would also spare the bereaved families from having to go through another trial. We contacted her office seeking further comment.

Roof will be taken to a federal prison to await execution.