Republicans Resort to 'Nuclear Option' To Confirm Gorsuch. What Does that Mean?

The history and implications of the "nuclear option" in the U.S. Senate. 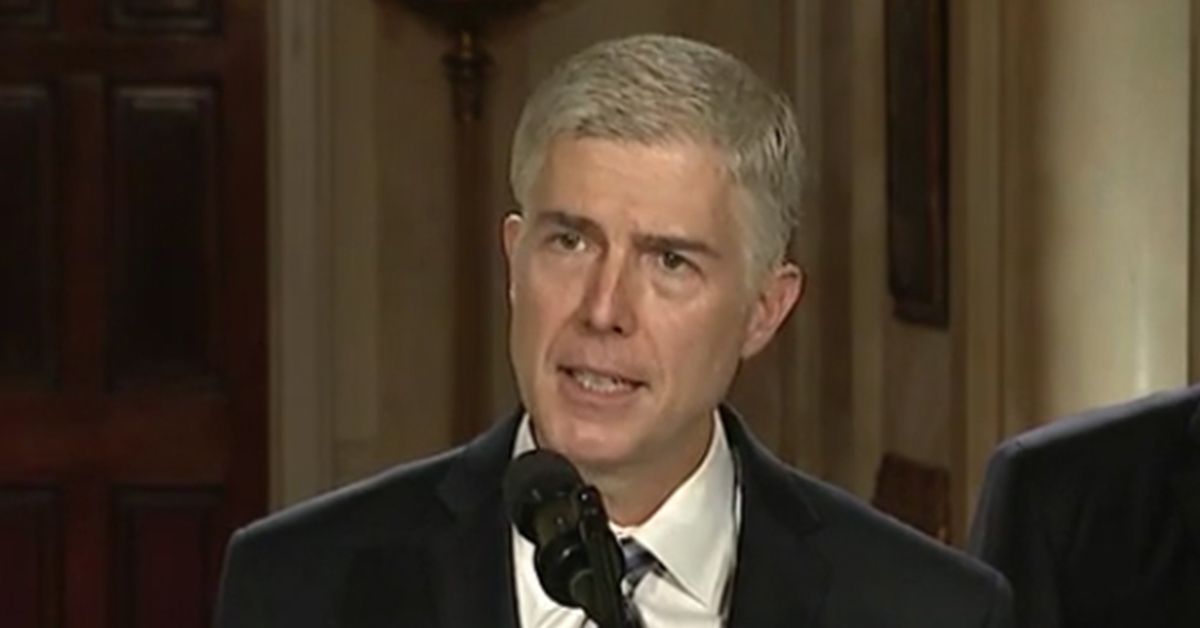 On 7 April 2017, Judge Neil Gorsuch, 49, President Trump's first nominee to the U.S. Supreme Court, was confirmed by the Senate in a 54 to 45 vote to fill the seat left vacant by Associate Justice Antonin Scalia's death in 2016.

One day earlier, Republicans cleared the way for a confirmation vote to take place over Democratic opposition by invoking the so-called "nuclear option," a parliamentary procedure allowing Senate rules to be changed so a matter can be decided by a simple majority vote.

In this instance, the Republican-controlled Senate voted to bypass a rule requiring a three-fifths majority (at least 60 votes) to end debate before the confirmation of a Supreme Court nominee can take place. In the absence of such a vote, called "cloture," the confirmation process can be "filibustered" (stalled or blocked by the opposing party), which is precisely what happened in Gorsuch's case. Although the Republicans enjoy a 52-seat majority in the 100-seat Senate, they would have still needed eight Democrats to sign on in order to achieve a supermajority totaling 60 votes for cloture.

By "going nuclear" — a tactic President Trump had suggested Republicans use, if necessary, soon after nominating Gorsuch — they broke the Democratic filibuster, virtually guaranteeing he would be confirmed the next day in a vote requiring only a simple majority.

Why is it nicknamed the "nuclear option" (a term coined in 2003 by Republican Trent Lott)? It is called that because when such a rule change is made, it is permanent, with serious, far-reaching and even potentially self-destructive consequences. Unquestionably, it works to the benefit of the majority party, but, this being a democracy, majorities don't last forever. Moreover, it renders important bipartisan processes such as the Senate's role of providing "advice and consent" to the president on judicial appointments susceptible to greater partisanship.

Case in point: The last and only other time the nuclear option was actually deployed before this instance (as opposed to the leadership attempting to achieve results by merely threatening to do so), it was by Democrats, who used it in November 2013 to overcome Republican filibustering on confirmation of President Obama's executive branch and non-Supreme Court judicial nominees. Now the Democrats are on the receiving end, and with much higher stakes — namely the make-up of the U.S. Supreme Court for many years to come.