Officials say the increased scrutiny is not "meant to target non-immigrant employees". 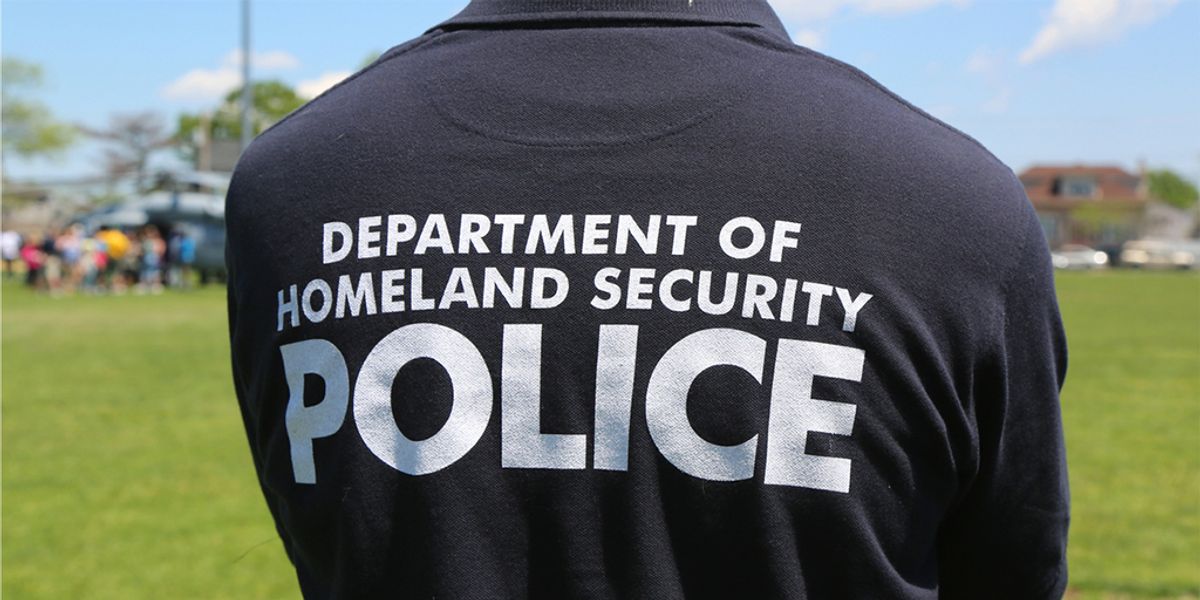 The Department of Homeland Security (DHS) announced on 3 April 2017 that it would step up enforcement of the H-1B visa program, which is frequently used by tech companies to bring workers into the U.S.

According to a DHS statement, the department will take on a "more targeted approach," including visits to companies hiring workers through the program and a focus on cases in which an employer's information cannot be verified through "commercially available data." The statement read in part:

The H-1B visa program should help U.S. companies recruit highly-skilled foreign nationals when there is a shortage of qualified workers in the country. Yet, too many American workers who are as qualified, willing, and deserving to work in these fields have been ignored or unfairly disadvantaged.

However, DHS also said that the visits "are not meant to target non-immigrant employees for any kind of criminal or administrative action," but rather to identify abuse of the program. The announcement coincided with the opening of the lottery process through which companies can apply for 2018 visas, which can be issued to workers in specialty fields like computer programming and medicine, among others. The program has a cap of 65,000 visas, with an additional 20,000 visas available to applicants who hold masters' degrees.

However, DHS' department of U.S. Citizenship and Immigration Services had also suspended the premium processing option less than a month earlier. As a result, companies could no longer fill positions on short notice by paying an additional $1,225 to process employees' H-1B applications within 15 days as opposed to the standard processing time of three to six months.

The Justice Department issued its own statement cautioning employers seeking H-1B visas "not to discriminate against U.S. workers." But Todd Schulte, president of the tech advocacy group FWD.us, said that securing H-1Bs is already hard for employers. He told us:

Schulte and his group (which was founded by Facebook CEO Mark Zuckerberg) have called for an expansion of the H-1B program, saying it would create a "huge boon for the middle class." But he also felt that "bad actors" should be placed under increased scrutiny.

"I think cracking down on these super-dependent companies where 60, 80, 90 percent of their workforce is on an H-1B and never applying for 'green cards,' they should be treated differently," he said.