The video platform service was criticized for allegedly 'inciting ignorance' by limiting the videos' visibility. 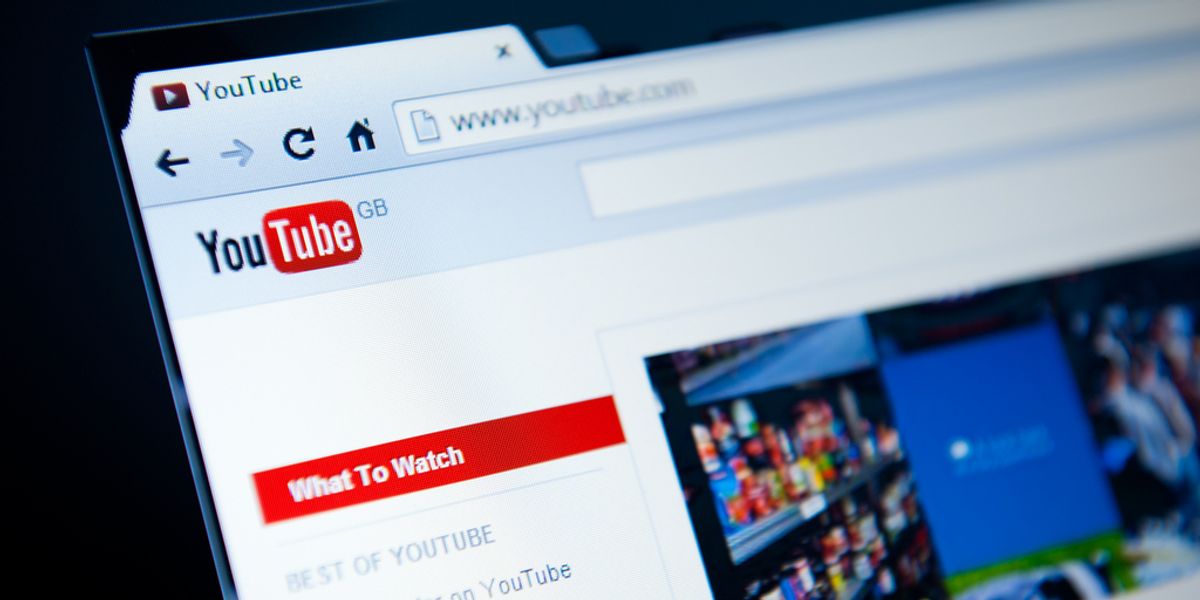 After being accused of stifling LGBTQ-related content, the video sharing platform YouTube says it has addressed the issue. In a 21 April 2017 statement, the site's vice-president of product management Johanna Wright described it as a technical issue. She said:

We want to clarify that Restricted Mode should not filter out content belonging to individuals or groups based on certain attributes like gender, gender identity, political viewpoints, race, religion or sexual orientation.

Back in March, our community alerted us that our systems were not working as intended, in particular, that we were unintentionally filtering content from Restricted Mode that shouldn't have been. After a thorough investigation, we started making several improvements to Restricted Mode. On the engineering side, we fixed an issue that was incorrectly filtering videos for this feature, and now 12 million additional videos of all types -- including hundreds of thousands featuring LGBTQ+ content -- are available in Restricted Mode.

Critics of the site said that their videos were hidden under YouTube's "restricted mode" setting, which users can enable in order to filter content.

Restricted Mode is an optional feature used by a very small subset of users who want to have a more limited YouTube experience. Videos that contain LGBT topics are available in Restricted Mode, however, some videos that cover subjects like health, politics and sexuality may not appear for users and institutions that choose to use this feature.

The site also contains a section informing users how to use Restricted Mode, which reads in part:

You can use Restricted Mode to help screen out potentially objectionable content that you may prefer not to see or don't want others in your family to see on YouTube. We use community flagging, age-restrictions, and other signals to identify and filter out potentially inappropriate content. Restricted Mode is available in all languages, but due to potential cultural sensitivities, the quality may vary.

But YouTube has also been accused of disproportionately affecting videos related to gaming or Autonomous sensory meridian response (ASMR), as well as inconsistently applying Restricted Mode limits to LGBTQ content.

It is unclear how many videos are currently affected by the policy, or when the videos were placed in restricted mode.

A British vlogger, Rowan Ellis, was credited with bringing the issue to light after posting a video on 16 March 2017 criticizing YouTube:

Reached for comment regarding YouTube's statement, Ellis said that some of her videos had been taken off of restricted mode since she first posted about it. She added:

But that's just my videos, and my channel has [definitely] been in the spotlight so may have been a priority...and a lot of videos are still blocked. Only half of my videos in my top ten LGBT vid playlist show up for example. But this is going to be a long process I imagine, and I haven't filled in their form to challenge any of the blocking yet either.

Other YouTube creators also questioned the policy, suggesting that it flags videos that mention LGBTQ-related content in their titles regardless of their content. Vlogger Neon Fiona posted a picture showing the effect of the setting on her video listings: YouTube released a second statement online on 19 March 2017 reaffirming their support for LGBTQ creators while saying they were "looking into [their] concerns":

We are so proud to represent LGBTQ+ voices on our platform—they’re a key part of what YouTube is all about. The intention of Restricted Mode is to filter out mature content for the tiny subset of our users who want a more limited experience. LGBTQ+ videos are available in Restricted Mode, but videos that discuss more sensitive issues may not be. We regret any confusion this has caused and are looking into your concerns. We appreciate your feedback and passion for making YouTube such an inclusive, diverse, and vibrant community.

@HeyRowanEllis. "No necessarily since the statement but videos became available that had been on restricted mode between the story breaking and now." Twitter. 24 April 2017. https://twitter.com/HeyRowanEllis/status/856603015524093952