Are the Keystone and Dakota Access Pipelines Required to Use American Steel?

Executive orders to revive construction of two controversial pipelines halted by the Obama administration don't mandate they be built with U.S.-produced steel. 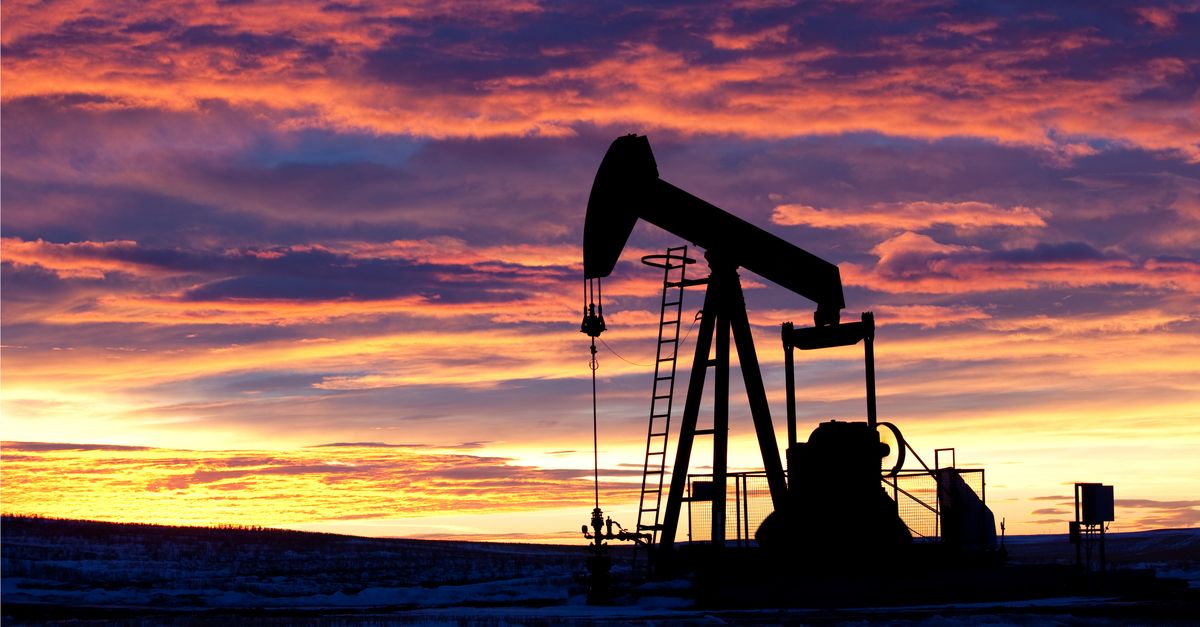 In early March 2017 various news publications reported that President Donald Trump would not require the controversial Dakota Access and Keystone XL pipelines to be finished using American steel, as he had seemingly promised he would.

The impression that the two pipelines would have to use domestically produced steel in their construction stemmed from President Trump's signing of three orders on 24 January 2017, two to restart the stalled Dakota Access and Keystone XL pipeline projects (which were halted by the Obama administration), and one requiring that pipelines constructed in the United States utilize materials manufactured in the United States whenever possible.

In the process of signing those orders, the president made accompanying comments which many listeners interpreted to mean that the Dakota Access and Keystone XL pipelines would benefit American steelworkers because they would be completed using only American-made steel:

But although one of the three orders signed by the president did require that "new" pipelines built in the U.S. be constructed with American-made steel to the largest extent possible, none of them specifically required that the Keystone XL or Dakota Access pipelines be made with domestically-produced material.

Nonetheless, a month after the signing of those orders, President Trump reportedly told U.S. Steel CEO Mario Longhi and other executives that the two pipeline projects would have to use American-made steel:

During a Feb. 23 meeting with manufacturing CEOs at the White House, Trump told U.S. Steel Corp chief executive Mario Longhi that “the pipe is coming from the U.S.” for the Keystone project, as well as Energy Transfer Partners’s Dakota Access pipeline.

“We put you heavy into the pipeline business because we approved, as you know, the Keystone Pipeline and Dakota,” Trump told Longhi. “But they have to buy — meaning, steel, so I’ll say U.S. Steel — but steel made in this country and pipelines made in this country.”

And the following day, during a speech he delivered at the Conservative Political Action Conference (CPAC), President Trump again implied that remaining construction on the two pipelines would be completed with American-made steel:

But four days later, when addressing a joint session of Congress, the president walked those remarks back, noting that he had issued a directive requiring "new" American pipelines to be made with American steel:

We have cleared the way for the construction of the Keystone and Dakota Access Pipelines, thereby creating tens of thousands of jobs. And I've issued a new directive that new American pipelines be made with American steel.

Three days after that, White House spokeswoman Sarah Sanders told reporters traveling aboard Air Force One that the Keystone XL pipeline was exempt from the order requiring American pipelines be built with American steel because it was not a "new" pipeline:

The Keystone XL Pipeline will not be subject to President Donald Trump's executive order requiring infrastructure projects to be built with American steel, a White House spokeswoman said.

Trump signed the order calling for the Commerce Department to develop a plan for U.S. steel to be used in “all new pipelines, as well as retrofitted, repaired or expanded pipelines” inside the U.S. “to the maximum extent possible.”

By the White House’s judgment, that description would not include Keystone XL, which developer TransCanada first proposed in 2008.

“The Keystone XL Pipeline is currently in the process of being constructed, so it does not count as a new, retrofitted, repaired or expanded pipeline,” the White House spokeswoman said.

Indeed, neither of the executive orders moving the Keystone and Dakota Access pipeline projects forward mentioned using American-made steel to complete them, and the executive order requiring American-made steel for new pipelines likewise contained no language specifically referencing either of those projects. The Presidential Memorandum Regarding Construction of American Pipelines instead says that (new and retrofitted) pipelines shall "use materials and equipment produced in the United States, to the maximum extent possible and to the extent permitted by law":

The Secretary of Commerce, in consultation with all relevant executive departments and agencies, shall develop a plan under which all new pipelines, as well as retrofitted, repaired, or expanded pipelines, inside the borders of the United States, including portions of pipelines, use materials and equipment produced in the United States, to the maximum extent possible and to the extent permitted by law. The Secretary shall submit the plan to the President within 180 days of the date of this memorandum.

Keystone manufacturer TransCanada had sued the Obama administration for $15 billion in damages after President Obama in 2015 rejected government approval of the project, asserting that it was not in the national interest. The company has temporarily suspended their lawsuit since President Trump signed orders allowing it to proceed, with Alberta Premier Rachel Notley telling Reuters she believes the company is taking a "wait and see" posture.

The Dakota Access pipeline (DAPL), which was bitterly opposed by the Standing Rock Sioux over concerns it would despoil both sacred sites and their sole source of drinking water, is nearly complete. The pipeline's crossing at Lake Oahe was halted in December 2016 by the Obama administration, with the Army Corps of Engineers in December 2016 denying a final permit and saying the pipeline company Energy Transfer Partners (ETS) would have to complete an Environmental Impact Statement before proceeding with the project. On 8 February 2017, the Corps reversed course and granted ETS the easement they needed to proceed, and drilling has since commenced.

Although White House spokeswoman Sarah Sanders statement to reporters didn't include mention of the DAPL, that pipeline is also presumably not considered a "new" project subject to the Presidential Memorandum Regarding Construction of American Pipelines, because its construction was already well under way prior to the issuance of that order.

According to a 2012 press release from TransCanada, 75 percent of the steel for that pipeline will be manufactured in North America by subsidiaries of multi-national corporations: half in Little Rock, Arkansas, by Welspun (an Indian conglomerate), and 24 percent in Regina, Saskatchewan, by Evraz (a subsidiary of Russia's Evraz PLC), with the remainder coming from Italy and India:

“Seventy-five per cent of the pipe used to build Keystone XL in the U.S. would come from North American mills, including half made by U.S. workers in Arkansas,” said Alex Pourbaix, TransCanada’s president, Energy and Oil Pipelines. “In addition, we have already sourced goods for the pipeline valued at approximately $800 million from U.S. manufacturers.”

We estimate 821,000 tons of high strength line pipe will be used on the project in Canada and the U.S. TransCanada has estimated it will use 660,000 tons of steel for the U.S. portion of the Keystone XL pipeline. The following are the line pipe mills who are manufacturing the pipe:

The White House, Office of the Press Secretary.   "Remarks by President Trump at the Conservative Political Action Conference."     24 February 2017.

The White House, Office of the Press Secretary.   "Remarks by President Trump in Joint Address to Congress."     28 February 2017.

The White House, Office of the Press Secretary.   "Presidential Memorandum Regarding Construction of the Keystone XL Pipeline."     24 January 2017.

The White House, Office of the Press Secretary.   "Presidential Memorandum Regarding Construction of the Dakota Access Pipeline."     24 January 2017.

The White House, Office of the Press Secretary.   "Presidential Memorandum Regarding Construction of American Pipelines."     24 January 2017.