“They have already paid a significant deposit to do a moon mission,” the company said in a press release. 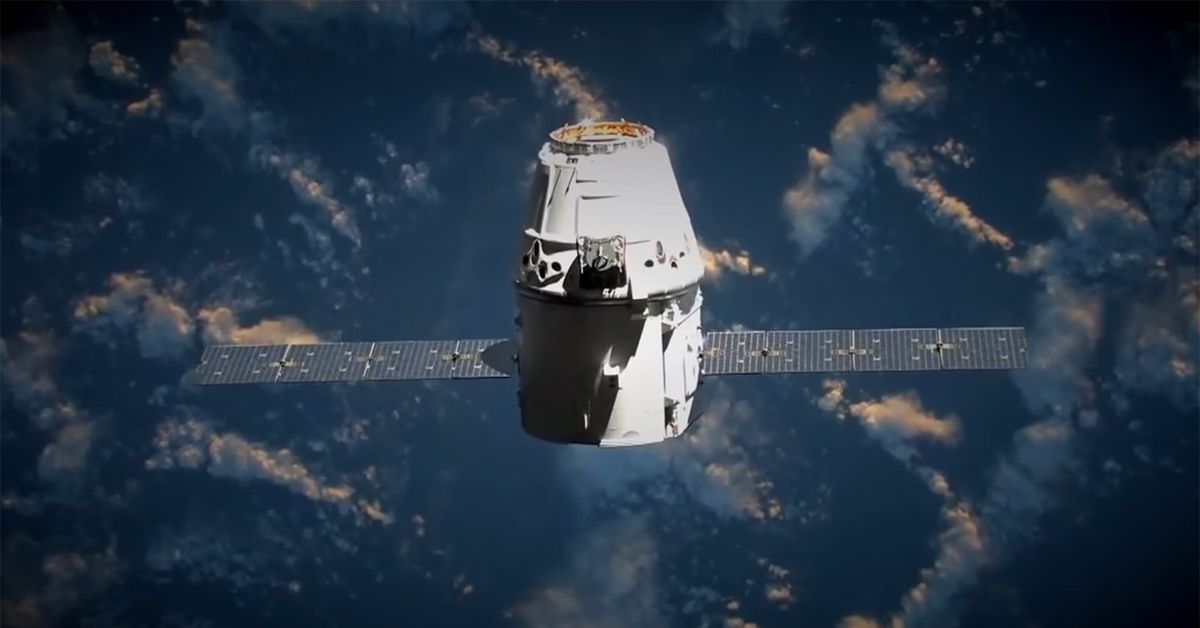 On 27 February 2017, SpaceX announced that it had "been approached" by two private citizens about a trip around the moon:

We are excited to announce that SpaceX has been approached to fly two private citizens on a trip around the moon late next year. They have already paid a significant deposit to do a moon mission. [...]. We expect to conduct health and fitness tests, as well as begin initial training later this year. Other flight teams have also expressed strong interest and we expect more to follow. Additional information will be released about the flight teams, contingent upon their approval and confirmation of the health and fitness test results.

The company announced that this trip to the Moon — the first crewed flight to our lunar neighbor in 45 years — will hopefully begin following the successful initiation of their NASA Commercial Crew Program contract to deliver astronauts to the International Space Station in their Dragon 2 Capsule.

In the announcement, SpaceX made a point to acknowledge the contribution NASA has made to the development of their craft, as well as to point to the benefit paid space tourism will have on funding further research:

Most importantly, we would like to thank NASA, without whom this would not be possible. NASA’s Commercial Crew Program, which provided most of the funding for Dragon 2 development, is a key enabler for this mission. [...]

By also flying privately crewed missions, which NASA has encouraged, long-term costs to the government decline and more flight reliability history is gained, benefiting both government and private missions.

NASA acknowledged the announcement in a brief press release, as well:

NASA commends its industry partners for reaching higher. We will work closely with SpaceX to ensure it safely meets the contractual obligations to return the launch of astronauts to U.S. soil and continue to successfully deliver supplies to the International Space Station. For more than a decade, NASA has invested in private industry to develop capabilities for the American people and seed commercial innovation to advance humanity's future in space.

NASA is changing the way it does business through its commercial partnerships to help build a strong American space economy and free the agency to focus on developing the next-generation rocket, spacecraft and systems to go beyond the moon and sustain deep space exploration.

As reported by The Verge, the trip will take the paid crew of two close to the lunar surface before looping well past the moon, back to Earth:

The trip around the Moon would take approximately one week: it would skim the surface of the Moon, go further out into deep space, and loop back to Earth — approximately 300,000 to 400,000 miles.

Some have expressed skepticism, however, that SpaceX CEO Elon Musk will be able to get humans into space in 2018. A U.S. Government Accountability Office report (which Musk does not appear to be worried about) recently suggested that 2019 would be the earliest possible date that SpaceX is able to meet NASA’s requirements for human spaceflight:

Both [SpaceX and Boeing, NASA’s partners for the Commercial Crew Program] have experienced delays and do not expect to meet their original 2017 certification dates. If these delays continue, certification could be pushed into 2019 — which is when the U.S.'s contract with Russia for ISS transportation ends.

No details are currently available about the two individuals expected to make the trip, except that they know each other and have put down a significant amount of money for the honor:

The two people going on the trip, who weren’t named, already know each other. They will begin initial training for the trip later this year. Musk declined to comment on the exact cost of the trip, but said it was “comparable” or a little more than the cost of a crewed mission to the International Space Station. For context, one ticket on the Russian Soyuz rocket costs NASA around $80 million.

Musk also suggested that there would likely be other private moon flights in the future.