Neil Gorsuch is a federal appeals court judge and a favorite of legal conservatives. 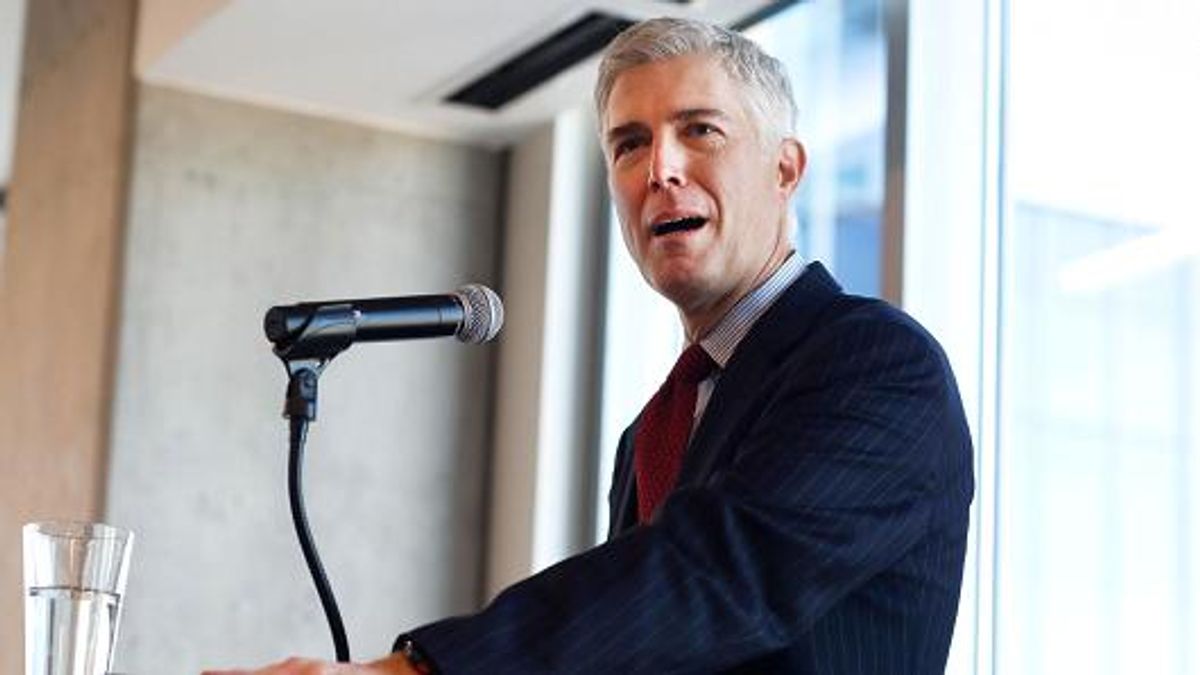 United States President Donald Trump has announced his pick for the Supreme Court, a decision that will likely cement his legacy well beyond his presidency: Colorado judge Neil Gorsuch.

Gorsuch is a conservative federal appeals court judge and Colorado native who has gained respect from his peers and a reputation for being brilliant and accomplished.  He is perhaps best known for his support of companies that sought exemptions from covering birth control due to religious reasons:

In one of those cases, Burwell vs. Hobby Lobby Stores, he wrote of the need for U.S. courts to give broad latitude to religious beliefs.

“It is not for secular courts to rewrite the religious complaint of a faithful adherent, or to decide whether a religious teaching about complicity imposes ‘too much’ moral disapproval on those only ‘indirectly’ assisting wrongful conduct,” he noted in a concurring opinion.

The Supreme Court later ruled in favor of Hobby Lobby, which now is not required to subsidize birth control that it finds objectionable.

He is also well known for his writing, which is by many accounts unusually easy and entertaining to read.

At 49 at the time of his pick, Gorsuch could potentially be part of the Supreme Court for decades. However, Democrats have threatened to filibuster any nomination of Trump's. (Republicans blocked President Barack Obama's Supreme Court nominee, Merrick Garland.) The GOP only has a 52-seat Senate majority; sixty are needed for confirmation.