The former Speaker of the House proclaimed the singer should be arrested for comments she made during the Women's March about "blowing up the White House." 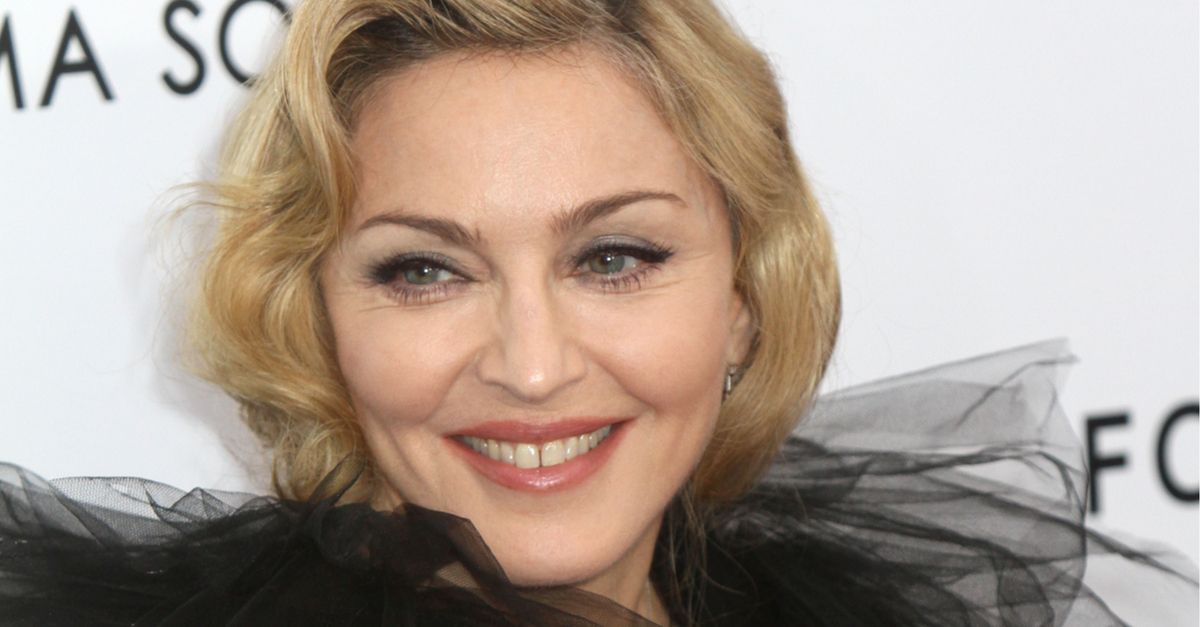 On 23 January 2017, former House Speaker Newt Gingrich was a guest on the Fox News show "Fox & Friends," during which he talked about a range of political issues, including his opinion about statements made by pop star and cultural provocateur Madonna during the 21 January 2017 Women's March on Washington event. During her speech, the singer said she was "outraged" about the current political climate, adding:

Yes, I'm angry. Yes, I am outraged. Yes, I have thought an awful lot about blowing up the White House. But I know that this won't change anything. We cannot fall into despair. As the poet W.H. Auden once wrote on the eve of World War II, "we must love one another or die." I choose love.

Appearing on Fox two days after the worldwide protests, Gingrich compared Madonna to protesters who participated in demonstrations on Inauguration Day that ended with arrests and other chaos:

She is parallel to the young fascists who ran around town breaking windows, all of them should be given a maximum sentence. I had friends who couldn't leave their hotel because the demonstrators had broken through the police line and were bottling up the people in the hotel. I had other friends who were hassled trying to get to the inaugural address. What you have is an emerging left-wing fascism, she's part of it, and I think we have to prepare to protect ourselves. Frankly she ought to be — I mean the truth is, she ought to be arrested for saying she has thought about blowing up the White House.

In an Instagram post made on 22 January 2017, Madonna said her comment was taken out of context and that she didn't intend it to mean she wanted to incite violence:

Yesterday's Rally. was an amazing and beautiful experience. I came and performed Express Yourself and thats exactly what i did. However I want to clarify some very important things. I am not a violent person, I do not promote violence and it's important people hear and understand my speech in it's entirety rather than one phrase taken wildly out of context. My speech began with " I want to start a revolution of love." ♥️ I then go on to take this opportunity to encourage women and all marginalized people to not fall into despair but rather to come together and use it as a starting point for unity and to create positive change in the world. I spoke in metaphor and I shared two ways of looking at things — one was to be hopeful, and one was to feel anger and outrage, which I have personally felt. However, I know that acting out of anger doesn't solve anything. And the only way to change things for the better is to do it with love. It was truly an honor to be part of an audience chanting "we choose love"