Leaders in both Mississippi and Georgia are calling for federal relief after a swarm of deadly tornadoes killed at least twenty people, and damaged thousands of homes. 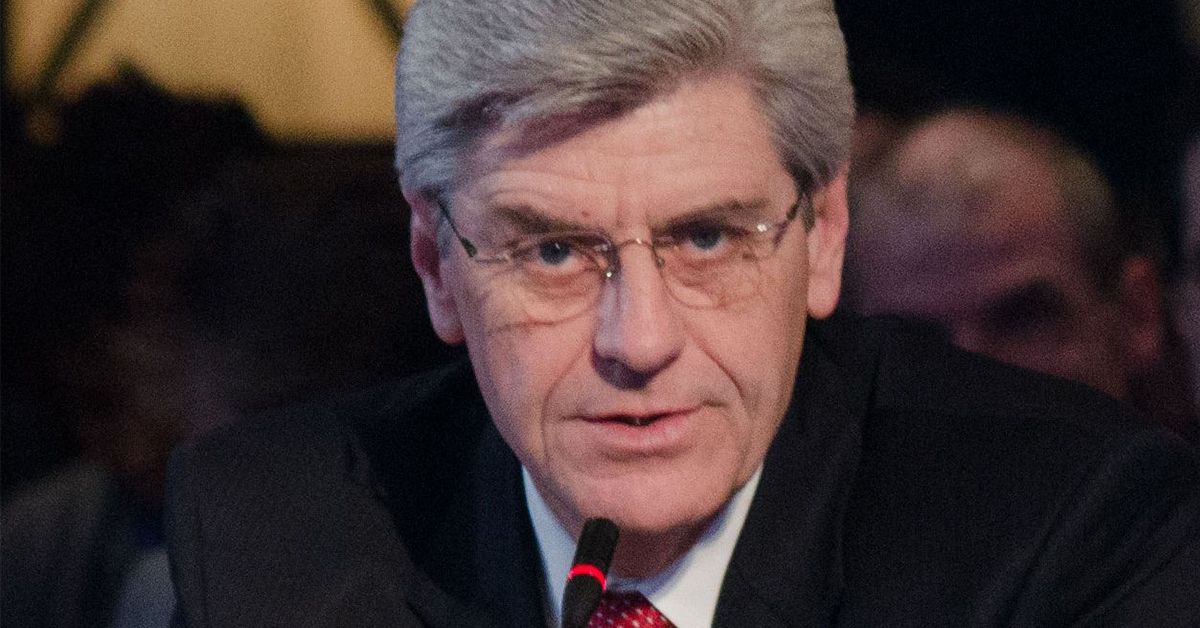 Between 21 and 23 January 2017, a swarm of at least 34 tornadoes devastated communities in the southeastern United States, resulting in at least twenty deaths. According to the Weather Channel:

From the morning of Jan. 21 through Jan. 23, at least 34 tornadoes have been confirmed either by National Weather Service damage surveys, dual-polarization radar or reports from spotters in six southern states from Louisiana to Florida to South Carolina.

The small town of Adel, Georgia suffered at least seven fatalities during the complete destruction of an entire mobile home park. The mayor of that town said on Monday: “If you were to see it today, it's like a war zone."

Governor Bryant, as well as local leaders in both Mississippi and Georgia, have asked for assistance from President Donald Trump, with the former issuing an official request to that effect. As announced on his Facebook page:

Tonight I have sent a formal request to President Donald Trump to issue a disaster declaration for the areas affected by the tornado of Jan. 21. This will authorize federal aid for the recovery effort in the Pine Belt and in Lauderdale County. Such a declaration will include Public Assistance and Individual Assistance for those who need it most. This administration has a sense of urgency to provide help to the people of Mississippi who have been devastated by this weather system. We are working hard to make sure every manner of support will be available to rebuild and restore Mississippi.

According to the Federal Emergency Management Agency:

When an incident is of such severity and magnitude that effective response is beyond the capabilities of the state and local governments, the governor can request Federal assistance under the Stafford Act. [...]

On 25 January 2017, Governor Bryant announced that President Trump had issued such a declaration for parts of Mississippi, per the AP:

The declaration makes people in Forrest, Lamar, Perry and Lauderdale counties eligible for individual assistance up to $33,000. It also includes money to reduce hazards statewide.