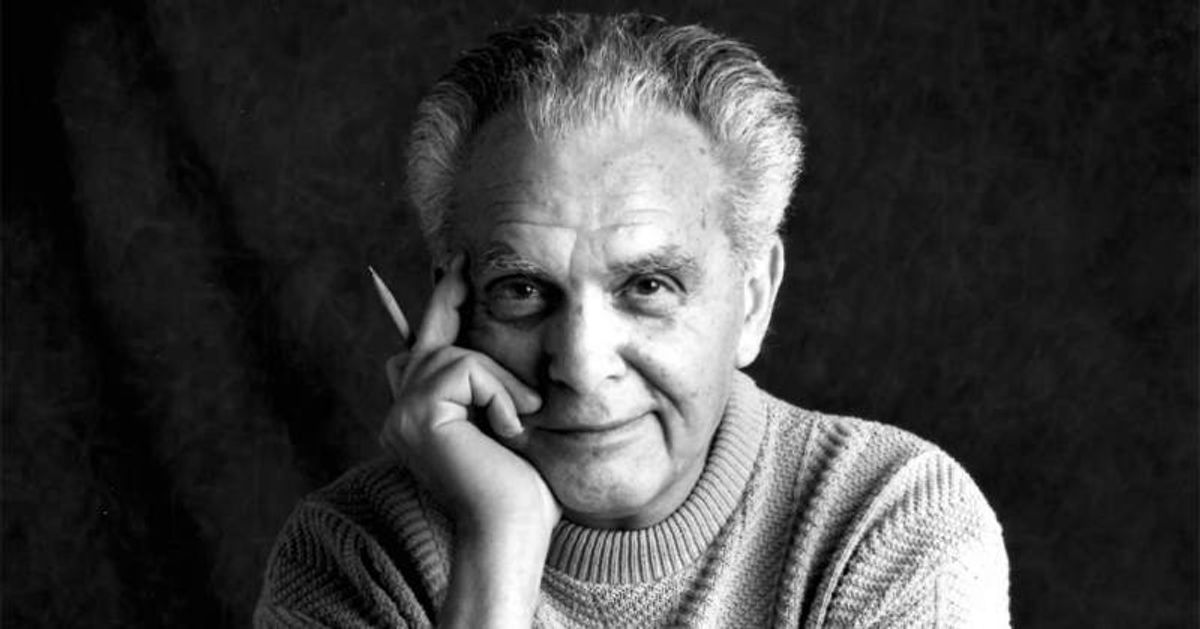 Fans of Kirby (born Jacob Kurtzberg) pointed to his service in World War II and post-war anecdotes to argue that it was justified for Spencer to be punched in the face while giving an interview on 20 January 2017, an incident that quickly quickly spread online.

Randolph Hoppe, the treasurer and acting director for the Jack Kirby Museum and Research Center, described the writer and artist in an email to Snopes.com as a "New Deal Liberal Democrat" and avid boxer who trained in judo in preparation to see active duty in World War II:

Unlike other comic book creators who were given either stateside or way-behind-lines assignments, and perhaps because Kirby understood Yiddish, the Jewish German dialect spoken by his family, he was sent as a scout behind enemy lines to draw maps. He endured and survived many harrowing violent experiences during his service, almost losing his feet to trench foot. He had no time for fascists or racists.

We asked Hoppe whether Kirby would support punching Nazis on the streets. He has yet to respond. However, Kirby did not shy away from the idea during an interview originally published in The Comics Journal in 1990; when asked by interviewer Gary Groth if he felt the the 1954 Senate Subcommittee Hearings into Juvenile Delinquency were a "witch-hunt," Kirby said:

I didn’t feel one way or another about it. I was only hoping that it would come out well enough to continue comics, that it wouldn’t damage comics in anyway, so I could continue working. I was a young man. I was still growing out of the East Side. The only real politics I knew was that if a guy liked Hitler, I’d beat the stuffing out of him and that would be it. A biography of Kirby republished by the museum expanded on the reasoning behind depicting Rogers as an explicitly anti-Nazi character:

The decision to use Hitler as the central villain demanded that the crimes be realistically evil rather than theatrical scene chewing, and the heroics had to be equally driven. From the very first story the villain murdered a scientist, saboteurs blew up and killed innocents, and the Red Skull assassinated military personnel. Captain America was not designed to bring these criminals to justice, or to help bad people change their ways. Cap was not a cop; he was created to destroy this evil, to wipe it off the face of this Earth. Cap did not debate the morality of an eye for an eye, or worry about the philosophical ramifications of his actions, his job was to affect an almost Biblical retribution on those who would destroy us. Captain America was an elemental remedy to a primal malevolence. He was Patton in a tri-colored costume.

It also recounted Kirby's response to a violent threat against him at his workplace:

On occasion the Timely office would get phone calls and letters from Nazi sympathizers threatening the creators of Captain America. Once, while Jack was in the Timely office, a call came from someone in the lobby. When Kirby answered, the caller threatened Jack with bodily harm if he showed his face. Kirby told the caller he would be right down, but by the time Jack reached street level, there was no one to be found.

Years later, [Kirby] told an interviewer, 'I once got a letter from a Nazi who told me to pick out any lamppost I wanted on Times Square, because when Hitler arrived, they'd hang me from it. It was typical of a genre of fans who have long since died out.

An anecdote about Kirby by another famed comics artist, Stan Sakai, was also circulated online:

Fantagraphics Books confirmed on 24 January 2017 that Sakai's anecdote was published in Michael Dean and Tom Spurgeon's book We Told You So: Comics as Art.

As the Daily Beast reported, Kirby also worked anti-fascism themes into another series he created, The Forever People, which depicted a crowd of people hailing the evil herald Glorious Godfrey under a quote from Adolf Hitler: Comics fans also highlighted Kirby's anti-Nazi worldview following online remarks from the current Captain America writer, Nick Spencer (no relation to Richard), who is currently writing a story in which the original Captain, Steve Rogers, is revealed to have been manipulated by Nazi supervillain the Red Skull into acting as a sleeper agent for the terrorist group Hydra.

Today is difficult, but cheering violence against speech, even of the most detestable, disgusting variety, is not a look that will age well.

That, in turn, prompted accusations that he was defending Richard Spencer's white-supremacist views, which he denied.

Comics news site BleedingCool.com also highlighted a 1982 issue of the comic, written by J.M. DeMatteis and Mike Zeck, in which Rogers defends a Nazi character's right to public speech after he's attacked by a Jewish character. In the process, Rogers berates both combatants:

Tiffany, Kaitlyn. "Right-Wing Extremist Richard Spencer Got Punched, But It Was Memes That Bruised His Ego." The Verge. 23 January 2017.

Levin, Elana. "How Jack Kirby and DC Comics Predicted Trump With a Bloviating Demagogue in 1971." The Daily Beast. 17 December 2016.