Is President Trump Planning to Eliminate National Endowments for the Arts and Humanities? 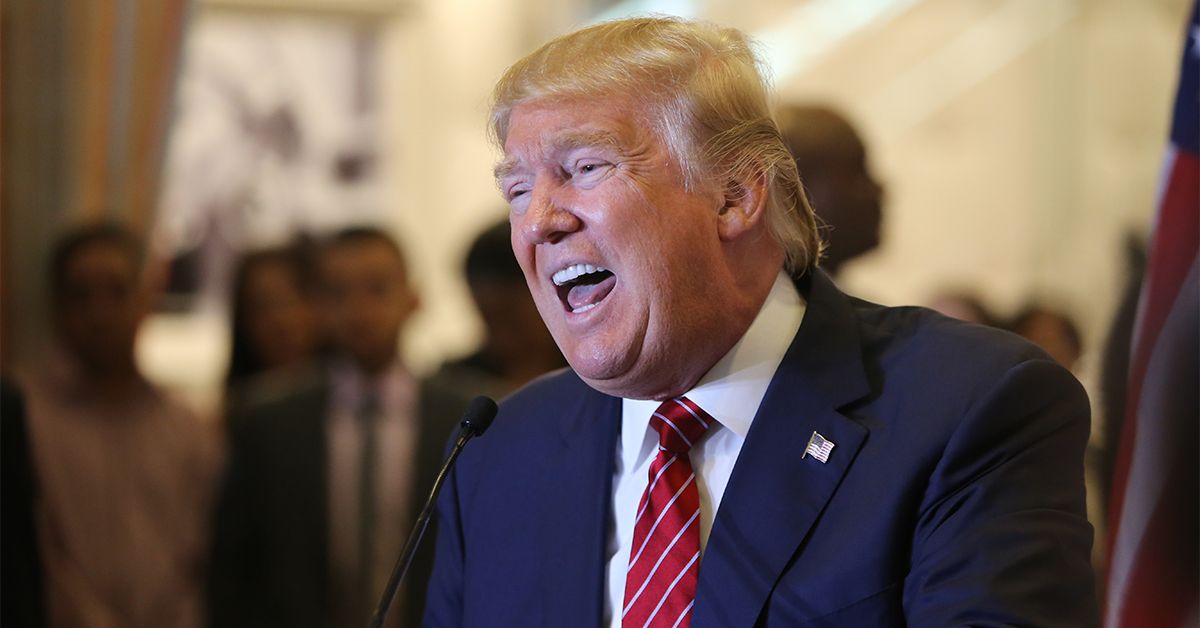 Image Via A Katz / Shutterstock

According to the NEA's web site, that organization is "an independent federal agency that funds, promotes, and strengthens the creative capacity of our communities by providing all Americans with diverse opportunities for arts participation."

The National Endowment for the Humanities (NEH) describes their mission in the following manner:

Because democracy demands wisdom, NEH serves and strengthens our republic by promoting excellence in the humanities and conveying the lessons of history to all Americans. The Endowment accomplishes this mission by awarding grants for top-rated proposals examined by panels of independent, external reviewers.

Both groups confer grants to individuals and organizations. Ken Burns' documentary about the Civil War, for example, was funded in part by the NEH.

The Hill noted that Trump's rumored budget cuts would closely mirror a document (titled “Blueprint for Balance: A Federal Budget for 2017”) that was produced in February 2016 by the Heritage Foundation, a conservative think tank. That document called for the elimination of both endowments as well, arguing that they were unnecessary because private donations to the arts and humanities far exceeded what was distributed by the endowments:

Taxpayers should not be forced to pay for plays, paintings, pageants, and scholarly journals, regardless of the works’ attraction or merit. In the words of Citizens Against Government Waste, “actors, artists, and academics are no more deserving of subsidies than their counterparts in other fields; the federal government should refrain from funding all of them.

The NEA's and NEH's $148 million budgets would each be eliminated.

As the Washington Post’s Philip Bump illustrated, eliminating those programs would make a remarkably small dent in federal spending (each received $148 million, or 0.003 percent of the federal budget, in 2016):

If you were at Thanksgiving and demanded a slice of pecan pie proportionate to 2016 NEA spending relative to the federal budget, you'd end up with a piece of pie that would need to be sliced off with a finely-tuned laser. Put another way, if you make $50,000 a year, spending the equivalent of what the government spends on these three [NEA, NEH, and and Corporation for Public Broadcasting, which The Hill reports is slated to be privatized] programs would be like spending less than $10.

By comparison, the proposed Mexico border wall (which would be, of course, in addition to the wall that already exists) between Mexico and the United States could potentially add up to $38 billion to the debt, according to an MIT Technology Review report, assuming Mexico continues to refuse to fund it.