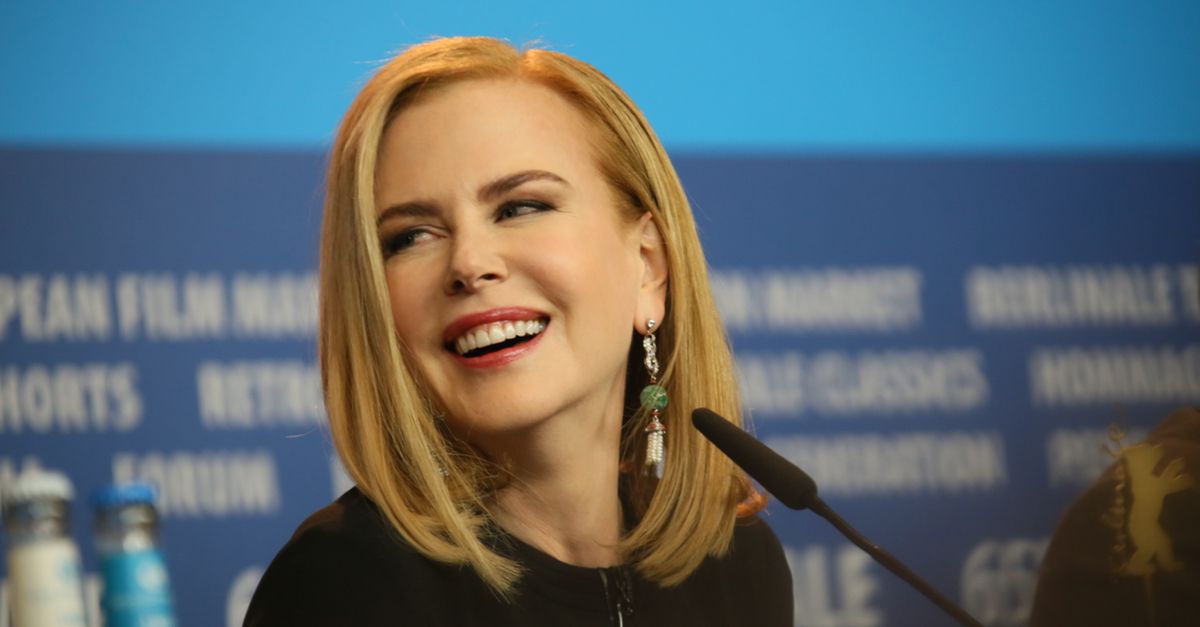 On 10 January 2017 actor Nicole Kidman (a dual citizen of the United States and her native Australia) reluctantly answered a question about President-elect Donald Trump by opining that Americans should put aside differences and support the new administration.

Kidman's remarks occurred during a BBC Two interview about her role in the film Lion. Thirteen minutes into the 15-minute clip, interviewer Victoria Derbyshire noted that Kidman held dual citizenship and had voted in the 2016 election, asking for Kidman's opinions about the President-elect. In response Kidman said she was "always reticent" to "start talking about politics," adding:

I'm issue based ... I comment on the things that I'm ... so ... I just say he’s now elected and we as a country need to support whosever the president is, because that’s what the country’s based on and ... however that happened, he's there, and let's go.

Kidman then discussed her support for women's issues as well as marriage equality, saying of the former:

Kidman faced predictable backlash in a highly polarized climate. Twitter users expressed their disapproval of her remarks, tweeting the statement was "career suicide" and that Kidman ought to "move to Russia" or "go back" to Australia:

I think it's time for Nicole Kidman to move to Russia. https://t.co/ZaQ2F2U70q

Nicole Kidman: ‘We as a country need to support’ Donald Trump https://t.co/kBfznlXoJ5 Really, she can go home, she lives in Australia

Nicole Kidman's interview was published as a video by BBC Two and can be viewed in its entirety here.