The white supremacist who was convicted of the massacre of nine black churchgoers in Charleston was handed a death sentence by a unanimous jury. 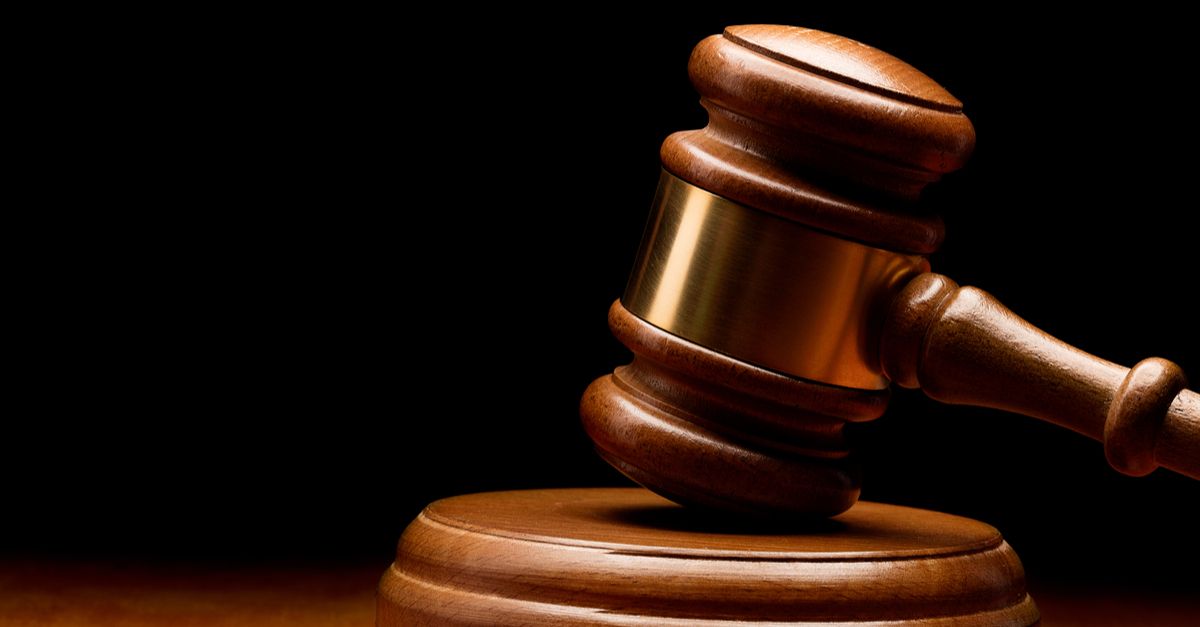 On 10 January 2016, a jury sentenced Dylann Roof, 22, to death after being convicted of killing nine black parishioners in Charleston, South Carolina in 2015. The massacre took place after Roof was welcomed into a Bible study at the historic Emanuel African Methodist Episcopal Church in Charleston on 17 June 2015.

The jury returned the decision after only hours of deliberation in the penalty phase of the trial. Per the New York Times:

Mr. Roof, who showed no emotion as the verdict was read, will be formally sentenced on Wednesday. The decision effectively capped Mr. Roof’s first trial for the killings on June 17, 2015, the Wednesday when, after six scouting visits to Charleston, he showed up in Emanuel’s fellowship hall and was offered a seat for Bible study by the Rev. Clementa C. Pinckney. Mr. Roof sat quietly, his head hung low, for about 45 minutes while the group considered the meaning of the Gospel of Mark’s account of the Parable of the Sower.

Then, with the parishioners’ eyes clenched for a benediction, Mr. Roof brandished the .45 caliber semiautomatic handgun he had smuggled into the church in a waist pouch. First taking aim at Mr. Pinckney, who was a state senator and the youngest African-American ever elected to South Carolina’s Legislature, he began to fire seven magazines of hollow-point rounds.

Aside from Pinckney, Roof's victims included an 87-year-old woman, Susie Jackson, who was struck 10 times. His youngest victim was 26-year-old Tywanza Sanders, who tried to convince him to stop shooting. Pinckney's wife and 6-year-old daughter were hiding in the pastor's study during the attack.

Roof still faces a capital murder trial by state prosecutors, but according to media reports, the state trial has been delayed with no date set.