Is a Shadowy Figure in a Facebook Photo a 'Demon'?

A 'demonic' photograph purportedly taken in Arizona on New Year's Day is causing a stir on social media. 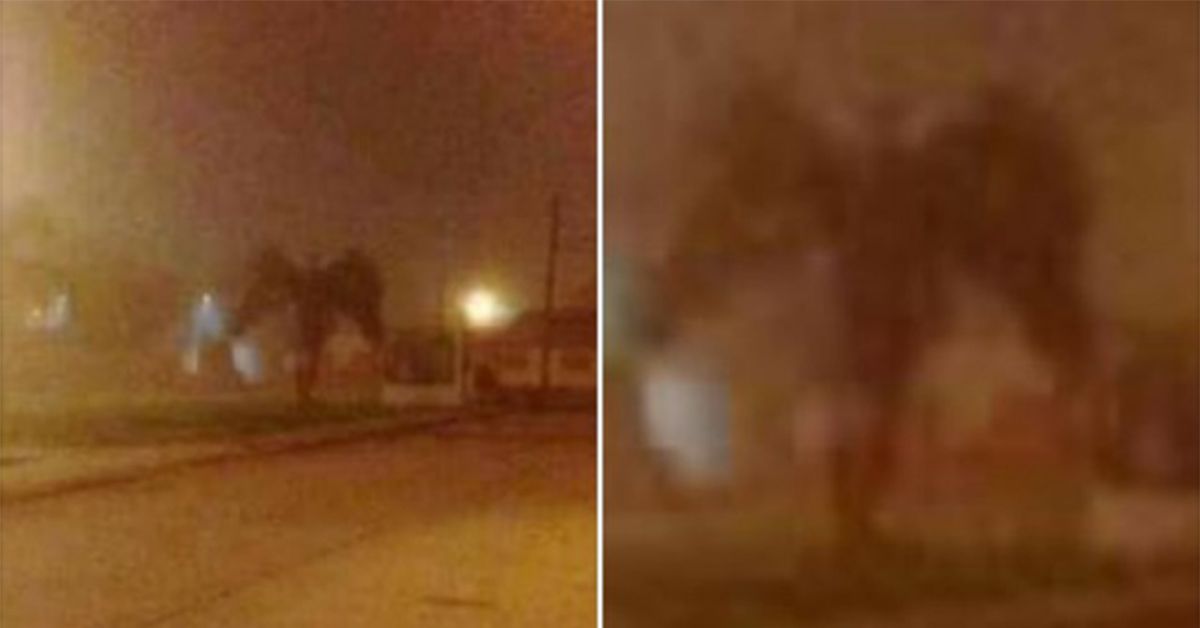 A photograph posted to Facebook on 1 January 2017, reproduced above, appears to show a haunting image of a dark, winged creature and has been shared tens of thousands of times.

The man who posted the picture, Richard Christianson, said it was taken on the south side of Tucson, Arizona, at 7:48 p.m. on New Year's Day. He declined to provide any further information about its origins when we inquired whether he was the one who snapped it:

The photograph has generated thousands of comments, some viewers saying it looks like a palm tree, others claiming it resembles the legendary Mothman, and still others suggesting it's a prophecy of end times.

This is not the first time Christianson has been involved in a viral phenomenon. In 2015, he found an orange-and-white cat trapped next to a chain link fence on a freeway, which he rescued in a dramatic video that he shared on social media.

According to news reports, the cat was dubbed "Freeway" and taken to a nearby shelter, where he was treated for his injuries and sent on to recover in foster care. Christianson then adopted the cat, posting images of Freeway's progress on social media.