The "Singin' In The Rain" star died a day after the passing of her daughter, Carrie Fisher. 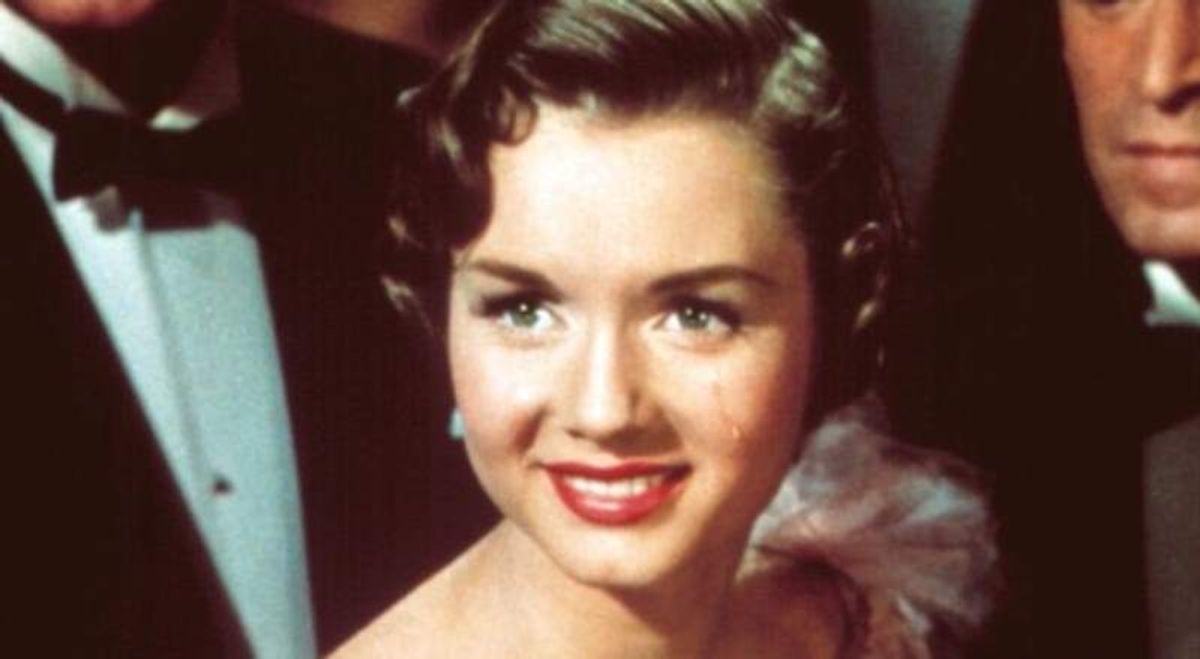 Image Via The Hollywood Reporter

Longtime film and television star Debbie Reynolds died on 28 December 2016 -- a day after the death of her daughter, fellow actress Carrie Fisher. She was 84.

Reynolds' death was announced hours after she was hospitalized in Los Angeles. Reynolds reportedly had trouble breathing, prompting her to be taken in for medical attention. Her son, Todd Fisher, told CNN:

My mother passed away a short time ago. She spoke to me this morning and said she missed Carrie. She's with Carrie now.

The Texas native starred opposite Gene Kelly in the musical "Singin' In The Rain" in 1952 and scored both a No. 1 single and a gold record five years later for "Tammy," which she recorded for her film "Tammy and the Doctor." She was also an Academy Award nominee for Best Actress after starring in "The Unsinkable Molly Brown" in 1964, and was also nominated for a Golden Globe award five times between 1951 and 1997. In 2000, Reynolds was nominated for the Emmy Award for Outstanding Guest Actress in a Comedy Series for her work on the NBC sitcom "Will & Grace."

Carrie is in stable condition. If there is a change,we will share it. For all her fans & friends. I thank you for your prayers & good wishes.

Reynolds is survived by Todd Fisher and granddaughter Billie Lourd.