Despite an earlier communication from their union saying full-time dancers are obligated to perform, the Rockettes' management said participation is strictly voluntary. 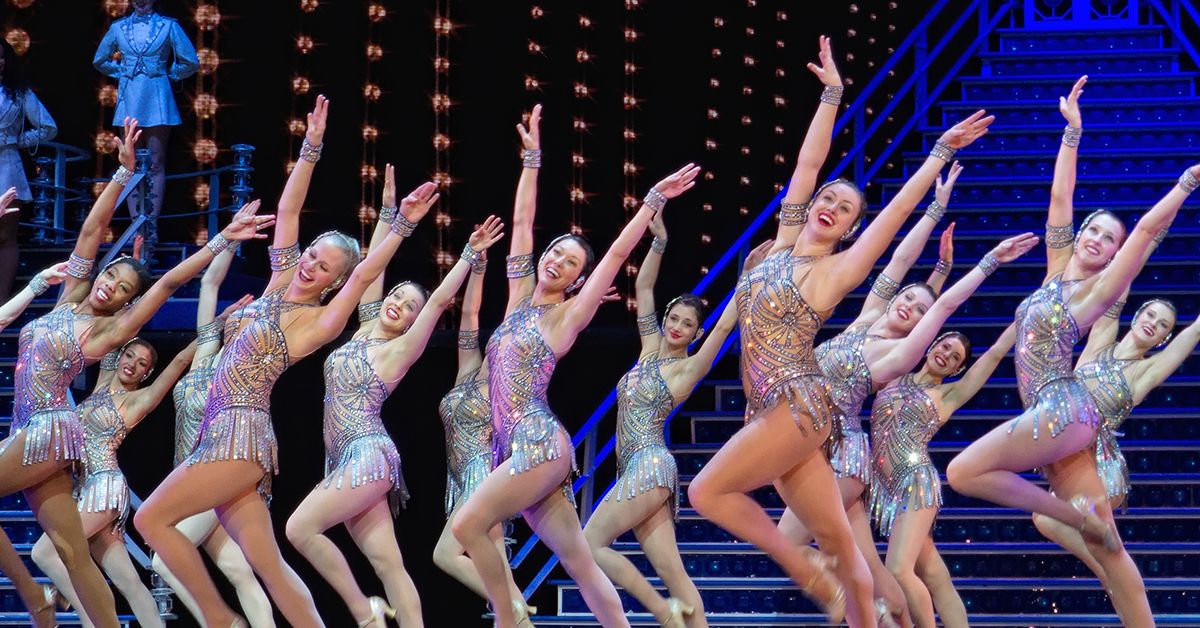 The Madison Square Garden Company, which manages New York City's famous dance team the Radio City Rockettes, issued a statement on 23 December 2016 denying reports that all full-time dancers in the company would be required to perform at President-elect Donald Trump's inaugural festivities on 20 January 2017, willingly or not:

For a Rockette to be considered for an event, they must voluntarily sign up and are never told they have to perform at a particular event, including the inaugural. It is always their choice. In fact, for the coming inauguration, we had more Rockettes request to participate than we have slots available.

This followed an announcement made the previous day, amid ongoing speculation about the inaugural entertainment line-up, that the Rockettes would be "honored" to perform at the event:

The Radio City Rockettes, an original American brand, have performed at Radio City Music Hall since 1932 and, as treasured American icons, have taken part in some of the nation’s most illustrious events such as Super Bowl halftime shows, Macy’s Thanksgiving Day parades and presidential inaugurations, including in 2001 and 2005.  We are honored that the Rockettes have again been asked to perform in the upcoming inauguration festivities.

The announcement met resistance from some of the Rockettes themselves, one of whom, a dancer named Phoebe Pearl, stated her objection (since deleted) via Instagram:

I usually don't use social media to make a political stand but I feel overwhelmed with emotion. Finding out that it has been decided for us that Rockettes will be performing at the Presidential inauguration makes me feel embarrassed and disappointed. The women I work with are intelligent and are full of love and the decision of performing for a man that stands for everything we're against is appalling. I am speaking for just myself but please know that after we found out this news, we have been performing with tears in our eyes and heavy hearts #notmypresident

Pearl's statement elicited a response attributed in the media to a "high-ranking" official of the performers' union, the American Guild of Variety Artists, which said participation in the event was obligatory for full-time dancers:

Everyone is entitled to her own political beliefs, but there is no room for this in the workplace.

If you are not full time, you do not have to sign up to do this work. If you are full time, you are obligated. Doing the best performance to reflect an American Institution which has been here for over 90 years is your job.

The union issued a clarification on 23 December, according to NBC News, explaining that its position had been previously misrepresented:

"The Union never 'demanded' that the Rockettes perform at the inauguration, the AGVA said in a statement. "A message was sent to the Rockettes last evening that stated the terms of their contract."

"There is a small group of year round Rockettes who are contractually obligated to perform at scheduled events throughout the year. We are pleased that Radio City has agreed that for those Rockettes with year-round employment, participation in this event will be voluntary as well."

Hilton, Perez.   "The Rockettes Are Performing at Donald Trump's Inauguration — And the Dancers Could Get SUED if They Refuse!"    PerezHilton.com.   22 December 2016.