H.R. 1150 amends the Frank Wolf International Religious Freedom Act to include protections for non-theistic beliefs, as well as the right not to profess or practice any religion at all. 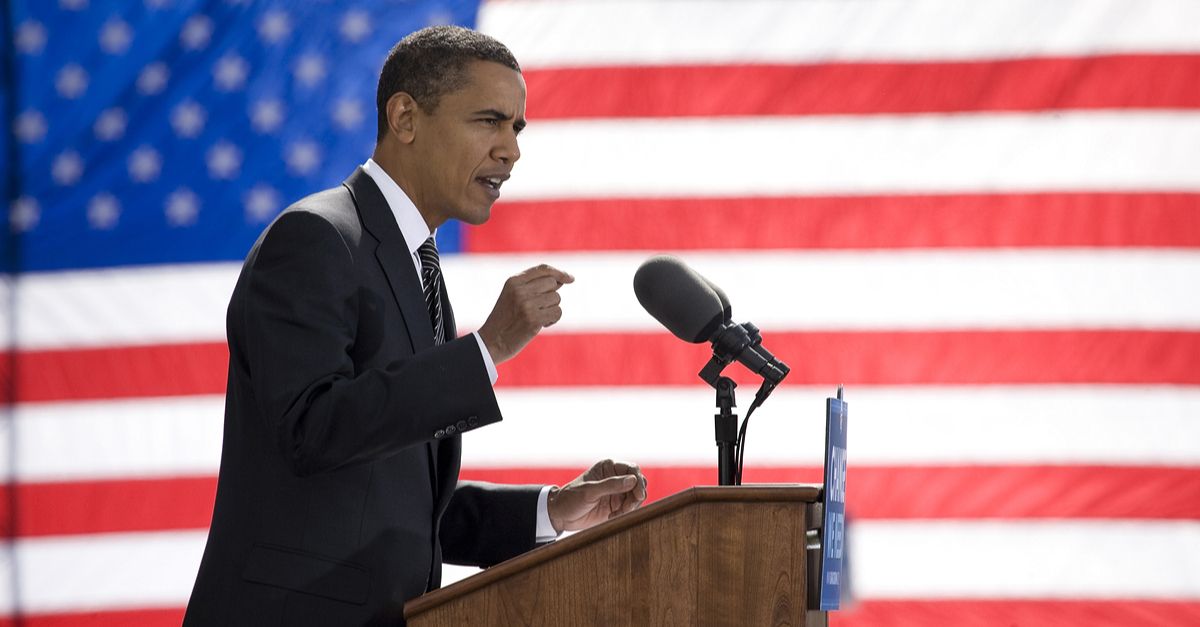 In a historical first, President Barack Obama signed legislation on 16 December 2016 extending protections against religious persecution to people with non-theistic beliefs, including those who subscribe to no religion at all. Passed with the overwhelming support of both parties in Congress, H.R. 1150 amends the Frank Wolf International Religious Freedom Act of 1998 (IRFA), which established a watchdog commission to monitor and report on abuses of religious freedom around the world. The amended law includes this provision defining "freedom of thought, conscience, and religion":

The freedom of thought, conscience, and religion is understood to protect theistic and non-theistic beliefs and the right not to profess or practice any religion.

The bill further defines "the specific targeting of non-theists, humanists, and atheists because of their beliefs" as a form of religious persecution, a change lauded by believers and non-believers alike, according to a report by Religion News Service:

Russell Moore, president of the Southern Baptist Convention's Ethics and Religious Liberty Commission, called the legislation "a vital step toward protecting conscience freedom for millions of the world's most vulnerable, most oppressed people," while Roy Speckhardt, executive director of the American Humanist Association, called it "a significant step toward full acceptance and inclusion for non-religious individuals."

The American Humanist Association, which spent four years lobbying for the change, noted in a press release that the persecution of non-theistic minorities has become a serious, even lethal problem in some parts of the world:

The persecution of openly humanist and atheist writers has become an area of increasing concern especially after the string of murders of secular bloggers and publishers by religious extremists in Bangladesh. The American Humanist Association, along with other international advocates for religious freedom, have also been critical of the flogging of secular writers in Saudi Arabia, as well as a Saudi law that equates atheism with terrorism.

The bill was named for former GOP Congressman from Virginia Frank R. Wolf, a champion of human rights who introduced the original legislation in 1997.