The Canadian entertainer was best known for his portrayal of country bumpkin Uncle Clem on the long-running U.S. variety TV show 'Hee Haw.' 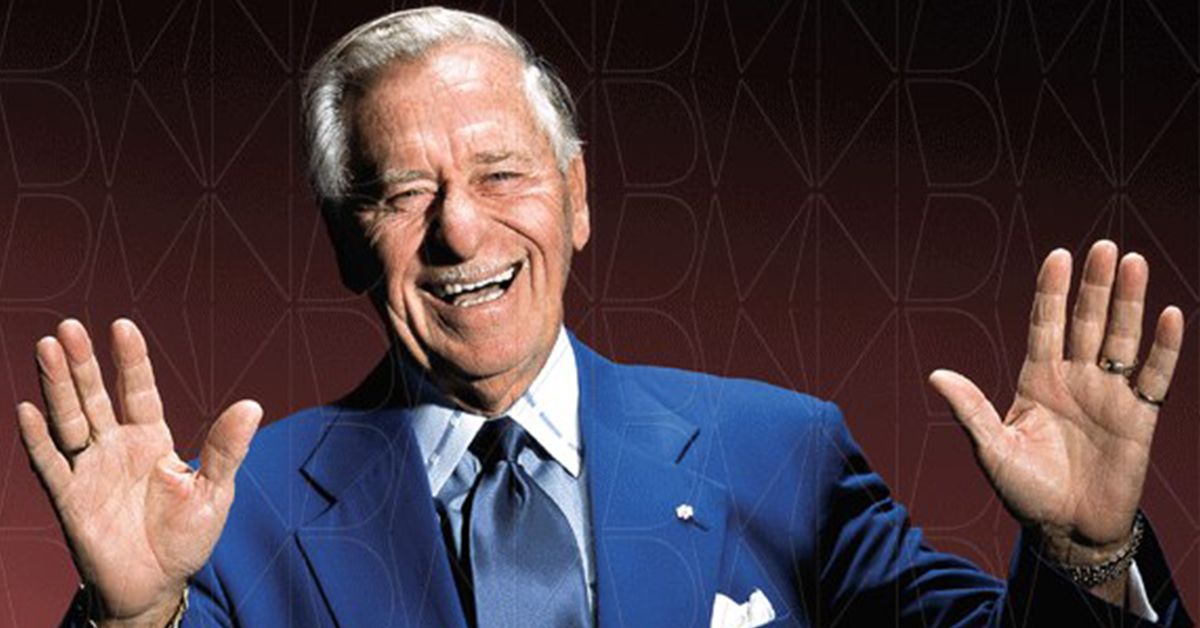 Gordie Tapp, the Canadian musician, comedian, and storyteller best known for playing the Cousin Clem in 90 episodes of the country-western themed television variety show Hee Haw, died of complications of pneumonia in Burlington, Ontario on 18 December 2016. He was 94.

Born in London, Ontario in 1922, Tapp attended the Lorne Greene School of Broadcasting in Toronto and launched his performing career in radio, first as an announcer, then as the host of a show called Main Street Jamboree. In 1956, Tapp was hired to host the nationally broadcast CBC television show Country Hoedown, with which he remained through 1965. It was on Country Hoedown that Tapp conceived the goofy Cousin Clem character and developed a reputation for being a consummate storyteller.

In 1969, Tapp went to Nashville to become a key player in a new CBS television variety show called Hee Haw, which, according to The London Free Press, benefited much more Canadian influence than most people realized:

Although an American show, Hee Haw was created by Canadian comedy writers, Frank Peppiatt and John Aylesworth and was produced by Yongestreet Productions, named after Toronto’s Yonge Street.

It was hosted by country artists Buck Owens and Roy Clark and drew country music’s biggest names through the ’70s, ’80s and early ’90s.

Tapp and Canadian comedy icon, the late Don Harron, were writers and cast members of the show.

Although dropped by CBS after its first season, Hee Haw continued to run in syndication for another 21 years, with Tapp appearing in 90 episodes.

In 1990, Tapp was inducted into the Canadian Country Music Hall of Fame. He was awarded the Order of Canada in 1998 and the Order of Ontario in 1999 for his philanthropic work with such charities as the Canadian Muscular Dystrophy campaign, Easter Seals, and the Tim Horton Foundation for Children.

Tapp is survived by his wife of 73 years, Helen, and his children, Kate, Jeff, and Barbara.