Officials determined that Aaron Persky's ties to the school did not influence his sentence for Brock Turner. 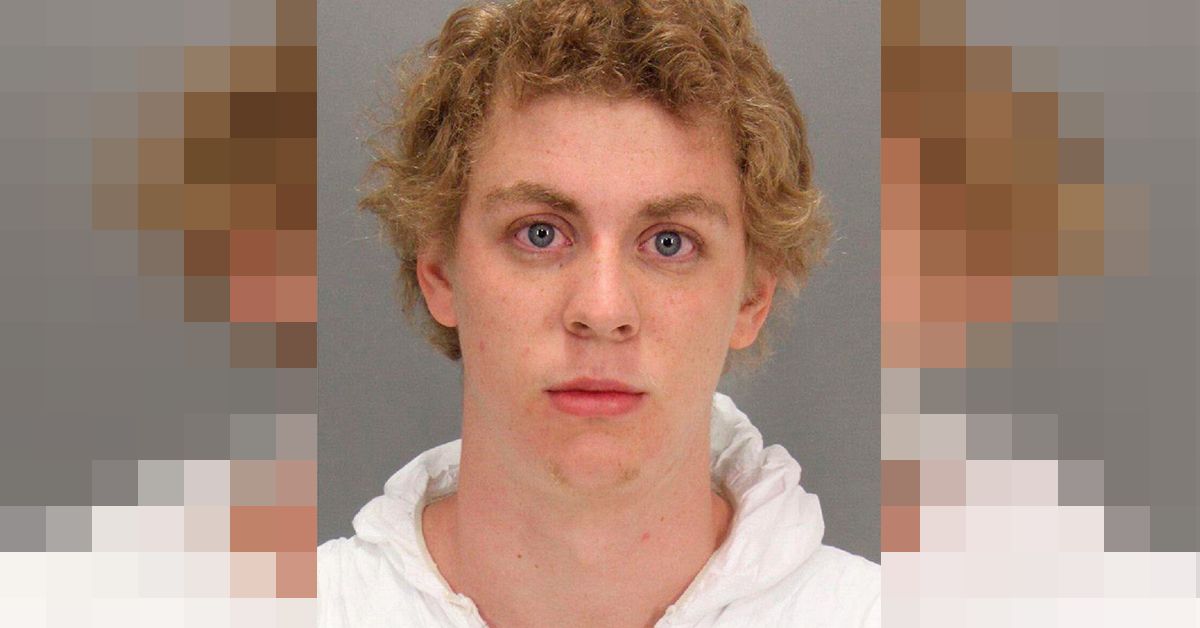 A California state commission ruled on 19 December 2016 that Judge Aaron Persky did not commit misconduct when he sentenced a former Stanford University swimmer to six months in jail for sexual assault.

The Commission on Judicial Performance acknowledged in a statement that Persky's sentence for Brock Turner in Santa Clara Superior Court was heavily criticized, but that body determined there was no "clear and convincing evidence of bias" on Persky's part.

Persky, a Stanford graduate like Turner, was targeted in a recall effort and denounced by both the public and state Attorney General Kamala Harris (D) for not only the sentence he handed down on 2 June 2016, but also for his statement that a more stringent punishment would have a "severe impact" on Turner.

The commission determined, however, that Persky's remark was not inappropriate:

The transcript from the sentencing hearing does not support the contention that the judge was implicitly referencing Turner’s race, socioeconomic status, Stanford affiliation, or role as a college athlete when he remarked on the “severe impact” that prison would have, or when he said that Turner “will not be a danger to others.” The transcript also does not support the allegation that the judge did not objectively consider the damage to the victim and expressed no sympathy for the victim.

Turner's sentence also required him to register as a sex offender for life and serve three years' probation. The case generated national attention regarding treatment of sexual assaults by the judicial system, particularly after a 13-page statement read to the court by the victim received widespread press coverage.