The "Masters of Sex" star quickly contradicted a report by a British newspaper about his political aspirations. 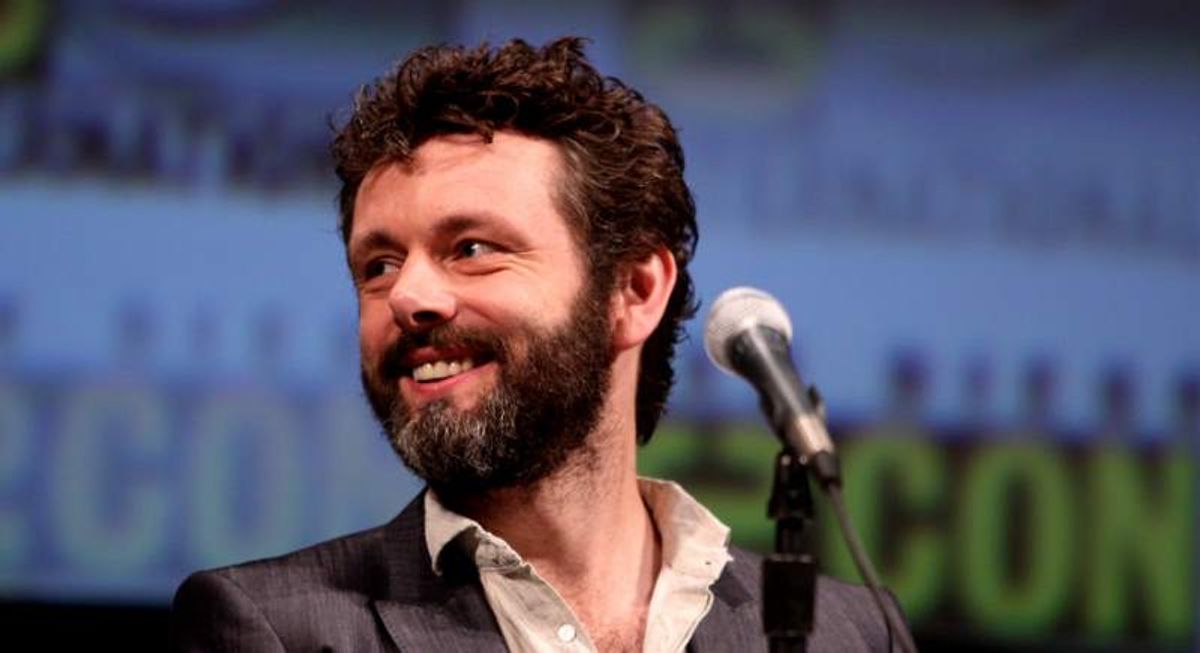 Masters of Sex star Michael Sheen has an eye on politics, but not right now.

A story published by the Times of London, however, suggested that Sheen's switching gears from acting to political activism was imminent, since Sheen reportedly said he had no other entertainment projects lined up. However, Sheen quickly released a statement saying he had no such intentions:

I did one interview with The Times of London a few weeks ago, parts of which (including a headline that is not a quote) have been picked up by a lot of other outlets. I DID NOT declare that I’m ‘quitting acting and leaving Hollywood’ to go into politics.

In the actual original interview I said I have become more involved with community issues back at home over the last few years and because of the political situation it’s something I would like to focus on more. The interviewer asked me what that meant for my career and I said it might mean I work less as an actor and maybe even stop for a while AT SOME POINT. But I don’t really know yet.

I certainly did NOT equate people who voted for Brexit or Trump with a fascistic 'hard right’ that must be stopped. The majority of people in the U.K., including my hometown of Port Talbot, voted for Brexit. That is the will of the people and is to be respected. That is democracy. Given the concerns around the economy in the area I come from and its industrial history I totally empathise with the dissatisfaction with the status quo that the vote was partially an expression of.

What I think must be resisted is the re-emerging spectre of fascism in the West. Our democracy must be defended and each of us needs to decide how we can contribute to that effort.

Sheen made waves in his native United Kingdom on 1 March 2015, when he urged his country's lawmakers, "By God, believe in something" in the course of a speech defending the country's National Health Service.