Maine Propane Dealer: I Will No Longer Serve Trump Voters

Propane dealer Michael Turner said he wouldn't be surprised if the president-elect "pulled a Fidel Castro." 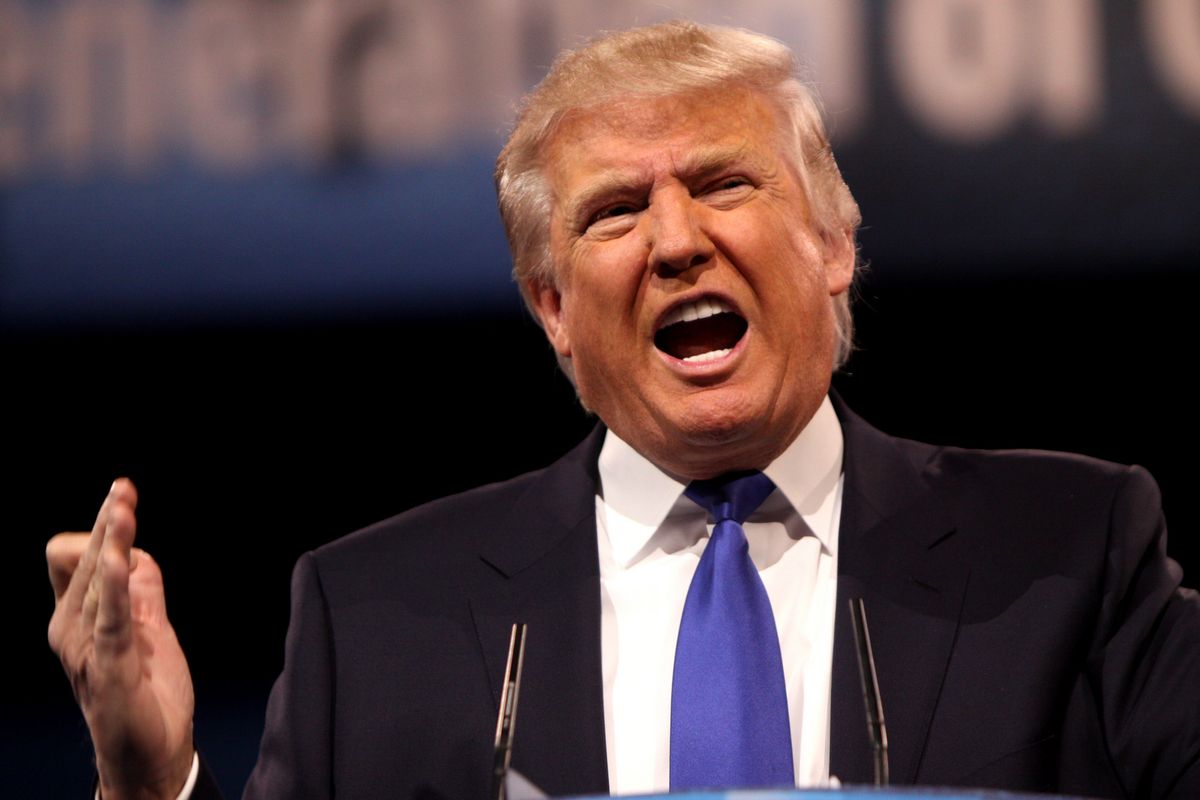 A propane dealer in Skowhegan, Maine, has announced his refusal to deliver gas to voters in his town who supported president-elect Donald Trump in the 2016 presidential election.

If you voted for Donald Trump for President, I will no longer be delivering your gas, please find someone else.

Snopes.com was unable to reach Turner LP Gas on 18 December 2016 (two days after his message began getting attention from news outlets) but Turner told the Daily News that he considered Trump "the Antichrist." Turner said he recorded the phone message on 8 November 2016, the day of the election.

Turner added that he would not cut off customers who were "freezing." The National Weather Service predicted that temperatures in the town could get as low as -5°F on 19 December 2016.

Though Trump lost among overall state voters to Democratic nominee Hillary Clinton in Maine, the Republican real estate mogul did have the support of 57 percent of the electorate in Somerset County, where Turner's business is located. But even though it was "likely" that his family voted for Trump, Turner called the president-elect "despicable":

He’s surrounding himself with white supremacists, racists, and now he’s got a bunch of generals going into his cabinet. I wouldn’t be surprised if he pulled a Fidel Castro: Declare martial law and take over.