Price Gouging on Water at Stripes?

A receipt from a Stripes store in Texas led to accusations of price gouging, but representatives said that it was a misunderstanding. 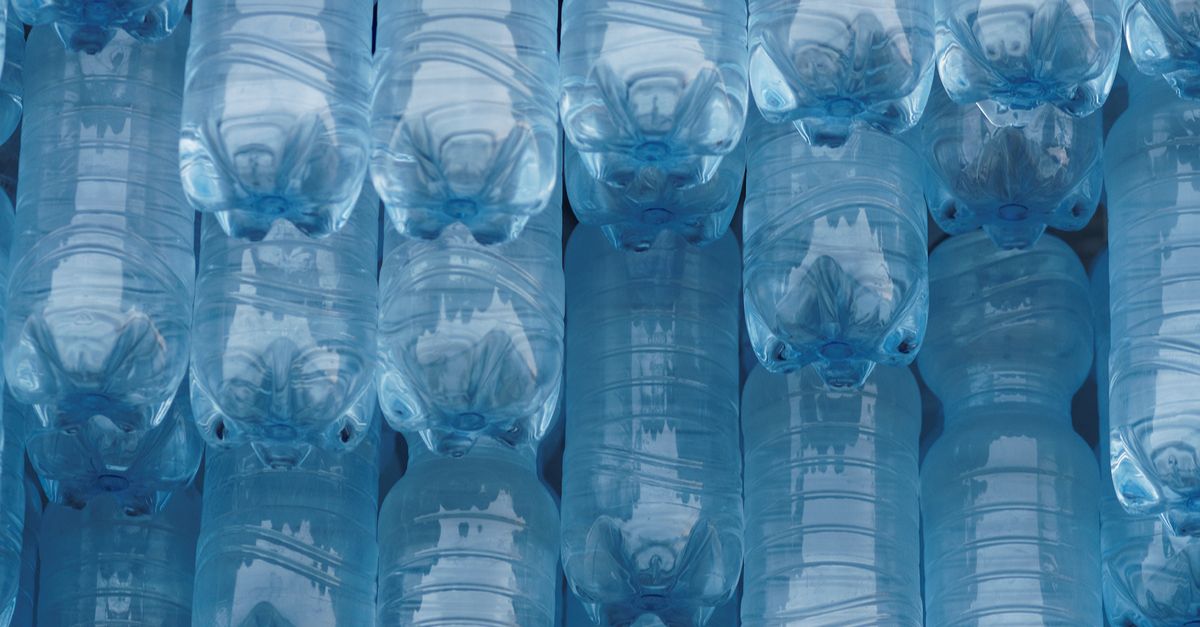 On 15 December 2016, residents of Corpus Christi, Texas were told not to drink out of their taps because of a possible chemical leak into the water supply:

"This is based on initial reports and the quantity of these chemicals can not be determined at this time," the news release states.

The chemicals were identified as indoline and hydrochloric acid.

As residents rushed to gas stations to stock up on bottled water, some reports appeared that stores were illegally raising their prices in order to capitalize on the situation. Facebook user Shawna Walker shared a photograph purportedly showing a receipt from her purchase, along with the claim that she had just paid nearly $80 for three cases of water: This image is legitimate, but it doesn't appear to be an example of price gouging. A representative for Stripes told us that some customers accidentally purchased crates of water that were meant for individual sale:

Thanks for reaching out to us, Dan. Water was being delivered to our stores at the same time that demand for water continued to increase. In some instances, customers purchased water that had just been moved off a delivery truck and was actually intended for individual sale. We are working as diligently as possible to inform our customers on what they are purchasing and we’ve called our media partners to help us get the word out. Additionally, we’re doing everything we can to bring in the packaged water that our customers are accustomed to buying by the case and get that stocked as quickly as possible.

Another representative elaborated in a statement to the Caller-Times:

Jessica Davila-Burnett, a Stripes representative, explained that stores were not price gouging, but that customers were mistakenly buying crates of water that were for individual sale only. Those bottles are sold for a higher price than the pallets of water that were intended to be sold as a package.

There is no word on whether customers can return the crates for a refund.