The retail giant is being criticized for offering the shirts, but they are only available through a third party seller. 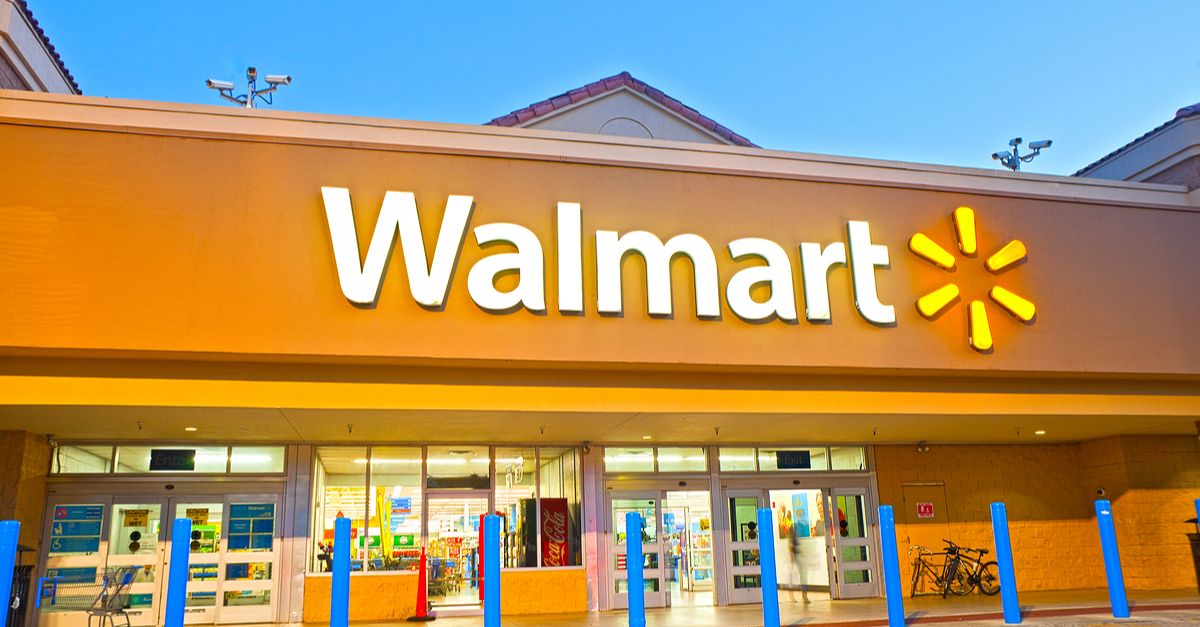 The above-displayed product was for sale on Walmart.com in December 2016, along with several other Black Lives Matter shirts: However, these products were being sold through Walmart's Marketplace, an online venue open to third-party sellers. In this case, the shirts are being sold by the clothing company Old Glory, as evidenced by the phrase "sold and shipped by Old Glory" displayed to the right of these items. Product sold via third-parties on Walmart's Marketplace have stirred controversy in the past. On 13 December 2016, the store removed a coffee mug displaying the phrase "Got Retard?"