“Being denied an abortion may be more detrimental to women’s psychological well-being than allowing women to obtain their wanted procedures,” the study concludes. 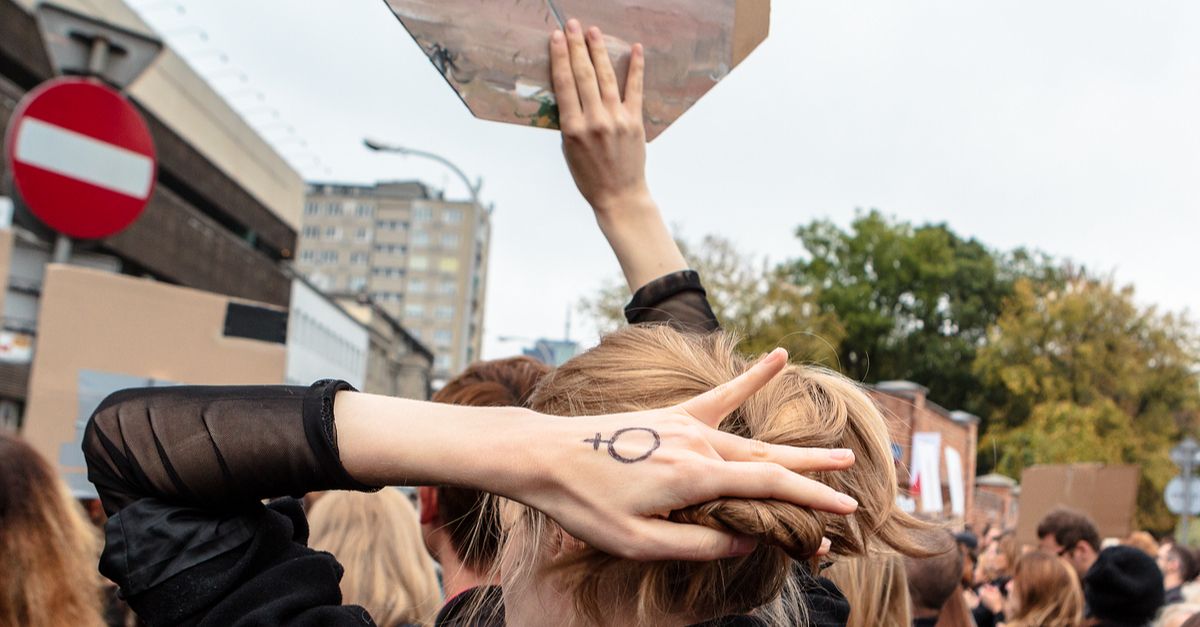 On December 14, 2016, JAMA Psychiatry published the results of a five-year study comparing the mental health outcomes of women who received abortions to those who sought an abortion but were denied one under state law. It concluded:

Anti-abortion activists often tout the claim that receiving an abortion comes with significant risks of mental health problems in the years following the procedure. Nine states, in fact, require women to receive a counseling session to review the potential mental health risks prior to an abortion.

As reported by The Atlantic’s Olga Khazan, an example of this claim can be found at Texas abortion clinics:

Women who have abortions might experience “depression or thoughts of suicide,” reads one example, the Texas “Woman’s Right to Know” booklet.

This study, conducted by a team of researchers at the University of California, San Francisco, is considered the most exhaustive on the topic to date, and it addresses a longstanding concern first raised by the Surgeon General in 1989, as discussed in their paper:

In 1989, the US Surgeon General concluded that “the scientific studies [to date] do not provide conclusive data about the health effects of abortion on women” and recommended a prospective, 5-year, longitudinal cohort study to provide the necessary conclusive data on the topic. Since then, numerous studies and reviews on this topic have found no evidence that abortion leads to negative mental health outcomes, yet they have also pointed to the many limitations of the existing literature and the need for more rigorous, prospective longitudinal studies on this topic.

This study is an effort to fill this void in research, and the study is designed around that recommendation. According to JAMA Psychiatry, the researchers observed 956 women semiannually for five years:

Eight days after seeking an abortion, women who were denied an abortion reported significantly more anxiety symptoms and lower self-esteem and life satisfaction, but similar levels of depression, as women receiving abortions; outcomes improved or remained steady over time.

In other words, those denied an abortion were the only group that demonstrated significant changes in mental health after being denied, and both groups returned to similar outcomes over time, suggesting no link between receiving an abortion and long-term mental health.

If our goal is protect women’s mental health, which is the intention of many of these laws, then really what we see here is that allowing women to make their own decisions about whether or not they want an abortion is more protective than denying them care.

Randall K. O‘Bannon, the Director of Education and Research for the pro-life organization National Right To Life, disputes the authors’ conclusion in a statement made on its web site:

We know that some women do eventually have serious negative psychological responses to their abortions, some within a year or two but most several years down the road. Women still deserve to have that information when making up their minds about abortion.

The question, of course, was whether there is any evidence to support the notion that receiving an abortion increases a woman’s risk of mental illness, not if any woman at any time has gotten depressed or anxious “several years” after an abortion.

A national survey of over 9000 individuals conducted between 2001 and 2003 estimated that nearly 30 percent of all Americans will experience an anxiety disorder in their lifetimes, and that more than 20 percent of all Americans will experience a mood disorder at some point in their lives, making O’Bannon’s claim factual, but not necessarily relevant.