Ponzetto, a veterinarian who received media attention after posing with a photograph of a lion he had killed, fell to his death during a hunting trip in Italy. 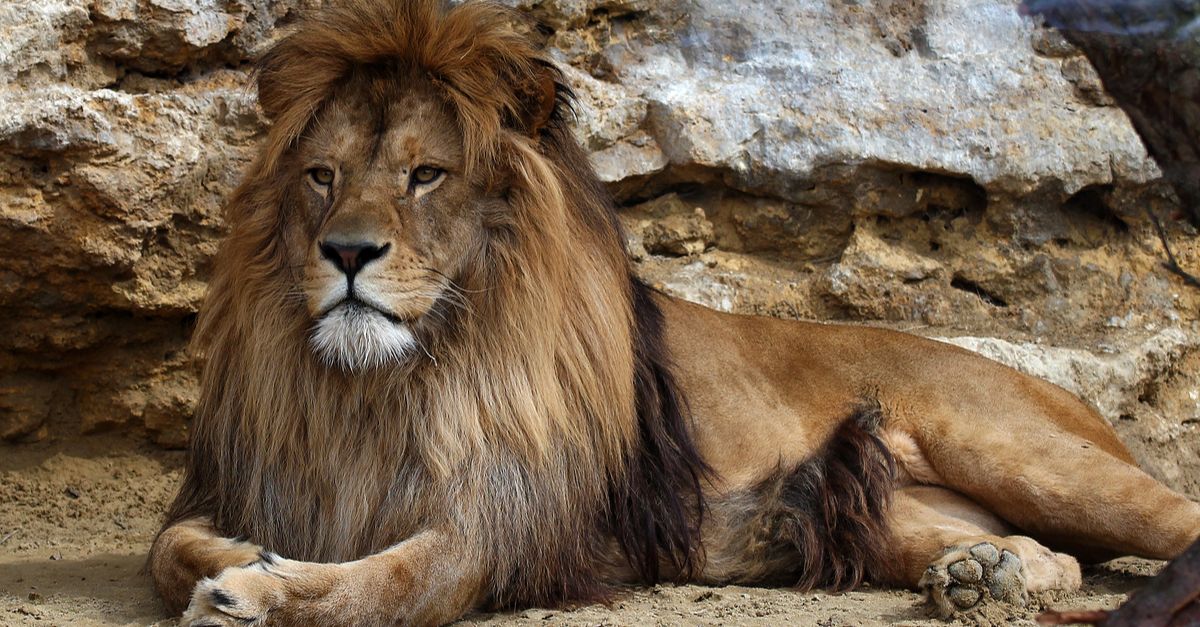 On 13 December 2016, the tabloid The Sun published an article reporting the death of Luciano Ponzetto, a 55-year-old veterinarian who drew the ire of the Internet in November 2015 after posing for a photograph with a lion he had killed: A big game hunter who sparked worldwide fury when he posed next to a lion he had killed has died after falling 100ft down a ravine while shooting birds.

Vet Luciano Ponzetto, 55, received death threats and hate mail after he posted the snaps of him with the lion on social media last year.

He insisted he had done nothing wrong but the controversy forced him to step down as the medical director of a kennel business after being slammed for shooting the lion despite working with animals.

Officials say he was out hunting with pals when he slipped on ice and fell down the ravine at Colle delle Oche in hills above the Italian city of Turin.

While several media outlets reported on Ponzetto's death, the circumstances of his demise (a veterinarian infamous for big game hunting photographs, who died during a hunting trip) were too surreal for some to immediately believe.

However, the report is genuine. News about Ponzetto's death was first reported by Italian outlets such as Corriere Della Sera and Torina Today on 10 December 2016. According to those reports, Ponzetto was "chasing prey" when he slipped on ice and fell more than a dozen meters into a deep ravine:

As he often did, Ponzetto left early in the morning for a hunting trip with a friend in the valley of the Rio Giassetto. The accident occurred at an altitude of 2,200 meters in the valley of the Colle delle Oche, above Pianprato. The vet, who was well equipped, being a decent climber, lost his balance and fell tumbling into a deep ravine a few dozen meters.

Police and mountaineers found his body after about an hour and a half of searching, and say that he appeared to have died instantly.