A 74-question survey issued to the Department of Energy by the Trump transition team seeks information on scientists associated with climate change research and clean energy, but the current administration won’t be complying with these requests. 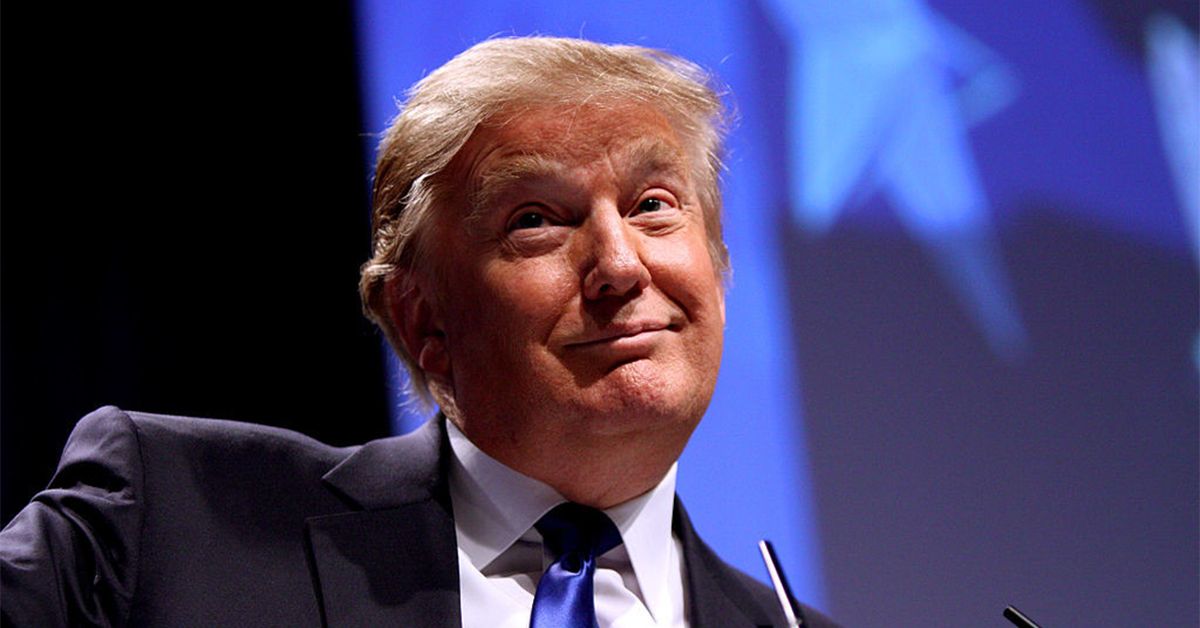 On 9 December 2016, President-elect Donald Trump’s transition team provided administrators at the Department of Energy with a 74-item questionnaire.  The Washington Post reported:

Donald Trump’s transition team has issued a list of 74 questions for the Energy Department, asking agency officials to identify which employees and contractors have worked on forging an international climate pact as well as domestic efforts to cut the nation’s carbon output.

That department has broad control over energy policy, and as such has significant leverage over regulations that promote or discourage the use and development of clean energy or fossils fuels. Under President Obama, there have been a number of efforts within the agency centered around the reduction of carbon emissions.

According to their web site:

The mission of the Energy Department is to ensure America’s security and prosperity by addressing its energy, environmental and nuclear challenges through transformative science and technology solutions.

Among the questions were requests that appear to be designed to identify employees involved in climate change or clean energy research. The team requested information, for example, on any DOE employee or contractor who attended meetings of the Interagency Working Group on the Social Cost of Carbon:

The Interagency Working Group on the Social Cost of Carbon is an interagency panel tasked with quantifying the economic cost of carbon emissions to create financial incentives to reduce those emissions. According to a December 2015 fact sheet:

EPA and other federal agencies use the social cost of carbon (SC-CO2) to estimate the climate benefits of rulemakings. The SC-CO2 is an estimate of the economic damages associated with a small increase in carbon dioxide (CO2) emissions, conventionally one metric ton, in a given year. This dollar figure also represents the value of damages avoided for a small emission reduction (i.e. the benefit of a CO2 reduction).

A similar request was made for information on anyone who attended the Conference of Parties (the governing body) for the United Nations' Framework Convention on Climate Change, the result of a treaty that provides an annual international conference on (of course) global climate change:

Can you provide a list of Department employees or contractors who attended any of the Conference of the Parties (under the UNFCCC) in the last five years?

Other questions seem to be designed to identify individual employees based specifically on their scientific backgrounds and research areas:

Can you provide a list of all other positions currently held by lab staff, paid and unpaid, including faculties, boards, and consultancies?

Can you provide a list of all peer-reviewed publications by lab staff for the past three years?

Can you provide a list of current professional society memberships of lab staff?

Speaking to The Verge, Ken Kimmell, the president of the Union of Concerned Scientists, said the request appears to target specific scientists who worked on climate-related deals:

It looks like the team is seeking the information to purge the Department of Energy of people who are climate scientists or worked on climate deals, says Ken Kimmell, the president of the Union of Concerned Scientists. “It does seem to be intimidating, unnecessary,” he tells The Verge. “We don’t understand any legitimate purpose for it.”

Yale University environmental historian Paul Sabin said that while clashes between the agencies of outgoing and incoming presidential elections are not uncommon, this request is very different:

“But what seems unusual is singling people out for a very specific substantive issue, and treating their work on that substantive issue as, by default, contaminating or disqualifying,” Sabin said, adding that officials can now track a civil servant’s past activities “in such a systematic way.”

On 13 December 2016, DOE spokesperson Eben Burnham-Snyder issued a statement that said the agency would not comply with the request to provide names or anything that is not publicly available:

The Department of Energy received significant feedback from our workforce throughout the department, including the National Labs, following the release of the transition team’s questions. Some of the questions asked left many in our workforce unsettled. [...] Our career workforce, including our contractors and employees at our labs, comprise the backbone of DOE (Department of Energy) and the important work our department does to benefit the American people. We are going to respect the professional and scientific integrity and independence of our employees at our labs and across our department.

The significance and ultimate purpose of this survey remains opaque, but it seems to align with many promises Trump made on the campaign trail, as reported by Bloomberg News:

One specific plan recently made public for the DOE, however, has been the nomination of former Texas Governor Rick Perry to lead the agency. During the 2012 presidential campaign, Perry indicated that the DOE was one of three agencies he would be interested in shutting down. It was also the department whose name Perry could not recall during his infamous gaffe during the 2012 Republican debates.