Alan Thicke, best known for his role as Dr. Jason Seaver on the sitcom 'Growing Pains,' has died at the age of 69. 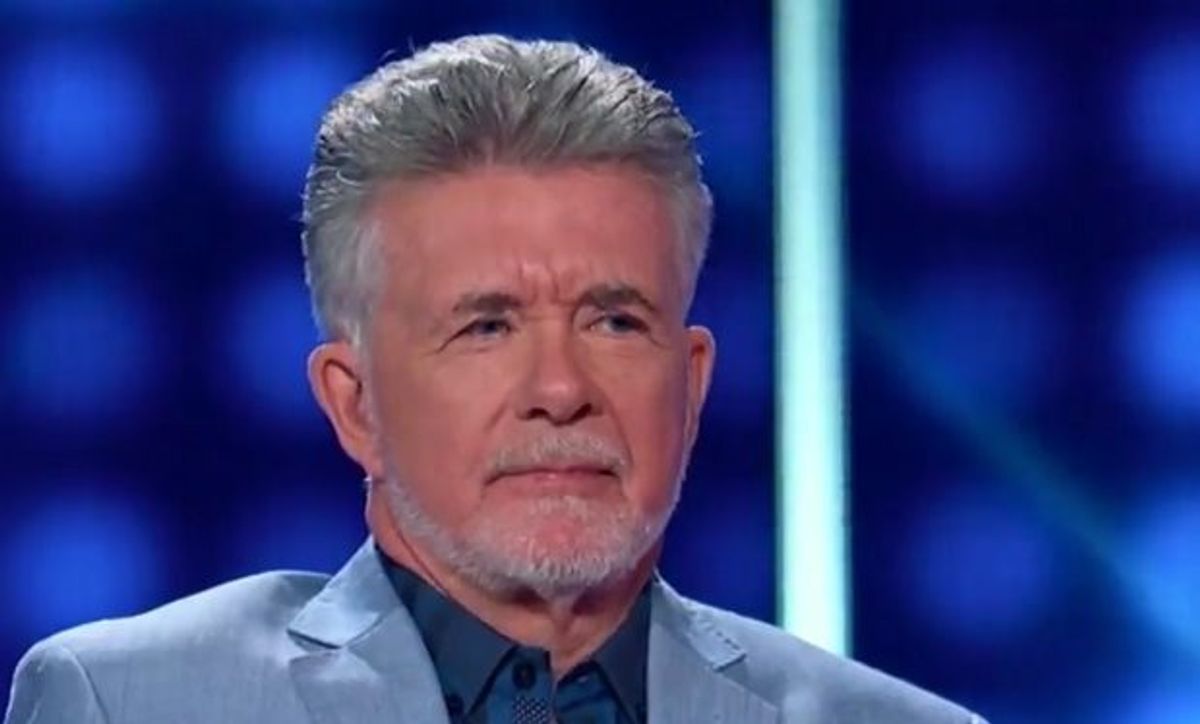 [Thicke's] death was confirmed by the talent agent Nigel Mikoski, who represented Mr. Thicke. He died of a heart attack, Carleen Donovan, a publicist for one of his sons, the singer and songwriter Robin Thicke, said in an email.

Mr. Thicke had a genial warmth that he projected across all of his television work, most memorably on “Growing Pains,” which ran from 1985 to 1992. He played a psychiatrist, Dr. Jason Seaver, a classic 1980s formulation of the reassuring father, and solved everyone’s problems with a warm homily by the end of each 30-minute episode.

Although Thicke was best known for his television role as Dr. Jason Seaver on the 1980s sitcom Growing Pains, detailed obituaries credited the star with other significant, lesser-known work in entertainment:

Mr. Thicke displayed a diversity of talents that included songwriting. He wrote the theme songs for numerous game shows, including “The Joker’s Wild,” “Celebrity Sweepstakes” and the original “Wheel of Fortune,” and he most memorably co-wrote the themes for “Diff’rent Strokes” and “The Facts of Life” with Al Burton and Gloria Loring, his first wife and the mother of Robin Thicke.

The “Diff’rent Strokes” theme, in particular, was a masterpiece of the genre, setting up in less than a minute the story of a white multimillionaire who took in (and later adopted) two black children[.]

We're told Alan had a heart attack while he was playing hockey with his 19-year-old son, Carter. He was transported to Providence St. Joseph's Medical Center around noon today, and pronounced dead there.

Law enforcement sources tell us ... a company that recovers organs was contacted, so some of Thicke's organs could be donated.

Those long-acquainted with Thicke released statements and sent tweets after the news broke:

The Canadian-born TV host, writer, composer and actor died of a heart attack, said Carleen Donovan, who is a publicist for Thicke’s son, singer Robin Thicke. She had no further details.

“I spent Monday through Friday for seven important years with Alan Thicke as my ‘TV dad,'” [Kirk] Cameron said in a statement. “I’m shocked and truly heartbroken today at the news of his death. Alan was a generous, kind and loving man. I am so blessed to have grown up with him.”

Other celebrities who had crossed paths with Thicke, whether through music, acting or simply as friends, expressed their sorrow at news of his death.

“I grew up watching him and got to know him through Robin. He was always so kind to me,” John Legend posted on Twitter.

Thicke’s fellow Canadians also responded quickly. William Shatner posted on Twitter that he was saddened by his loss, and singer Anne Murray’s Twitter post said she was “shocked and devastated,” recalling him as a friend and the writer-producer of many of her TV specials.