Walmart swiftly removed a third-party seller's product after shoppers objected to the use of a pejorative for people with disabilities. 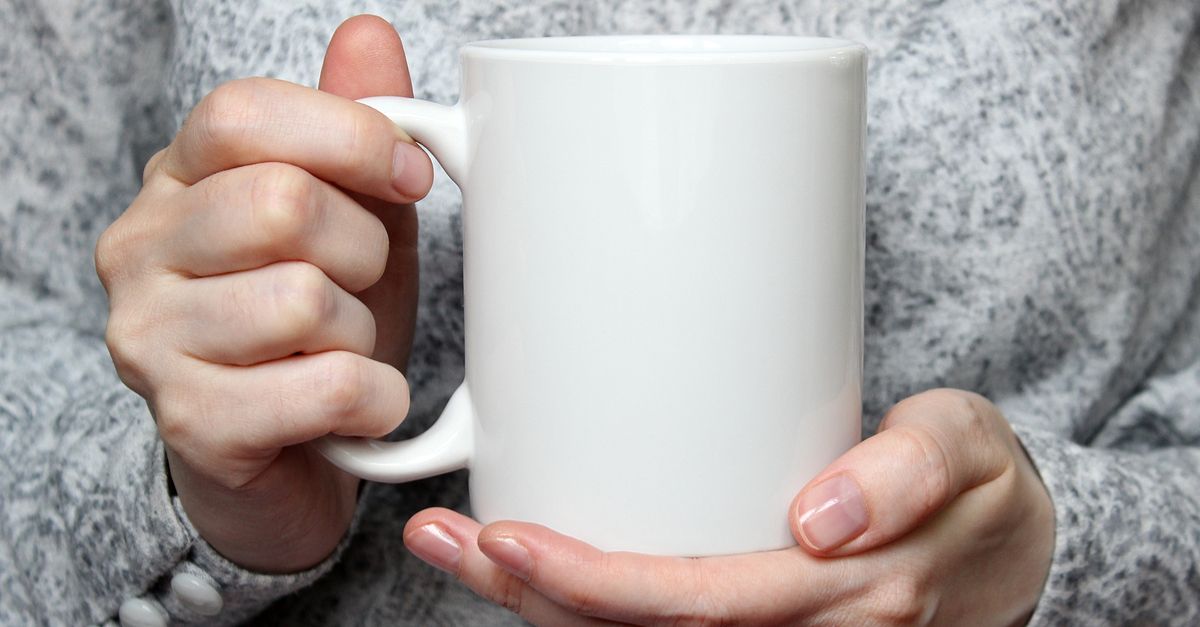 In early December 2016, social media users shared and objected to links that appeared to depict a product listing on Walmart.com for mugs and drinkware displaying the phrase "Got Retard?"  The listing has since deleted and replaced with an odd placeholder: Many shoppers found the product offensive and took to social media to express their distaste for the item and its presence on Walmart.com. As a Walmart representative noted in a response to an early complaint, the offensive object was sold by a third-party retailer, but using the Walmart.com platform:

@MGlass02 This item violated our policy and we quickly removed it. It’s unacceptable a seller put it on our Marketplace. -Donna

Vocativ.com identified the third-party merchant as JM Holdings, noting that the same item appeared on Amazon.com — and it wasn't the only offensive product produced by the seller:

Walmart told Vocativ that the mug violated its prohibited items policy and was removed as soon as it was brought to its attention.

“We think it’s unacceptable that a seller put it on the site in the first place,” a spokesperson for Walmart said ... JM Holdings told Vocativ that its mug designs are generated using “lists of words taken directly from the dictionary,” and while “we try our best” to remove offensive terms, “some words do slip through the cracks.”

While that might make sense for the “got retard?” mug, it doesn’t really explain the “got Hitler?” mug that is also being sold on Walmart.com by the same company ... When informed about the Hitler mugs, a spokesperson for Walmart said the company would be reviewing JM Holdings’ entire inventory.

While Walmart's directives cover subject matter such as "hate" and "intolerance," disability is not strictly prohibited under its ban of derogatory stereotyping "based on race, ethnicity, gender, sexual orientation, religion, or nationality." However, it bears repeating that Walmart and Walmart.com had no hand in marketing or selling the mug, as the item was sold by an outside company using platforms such as Walmart.com and Amazon.com.