The lingerie brand came under scrutiny for an event documented at a store in Alabama. 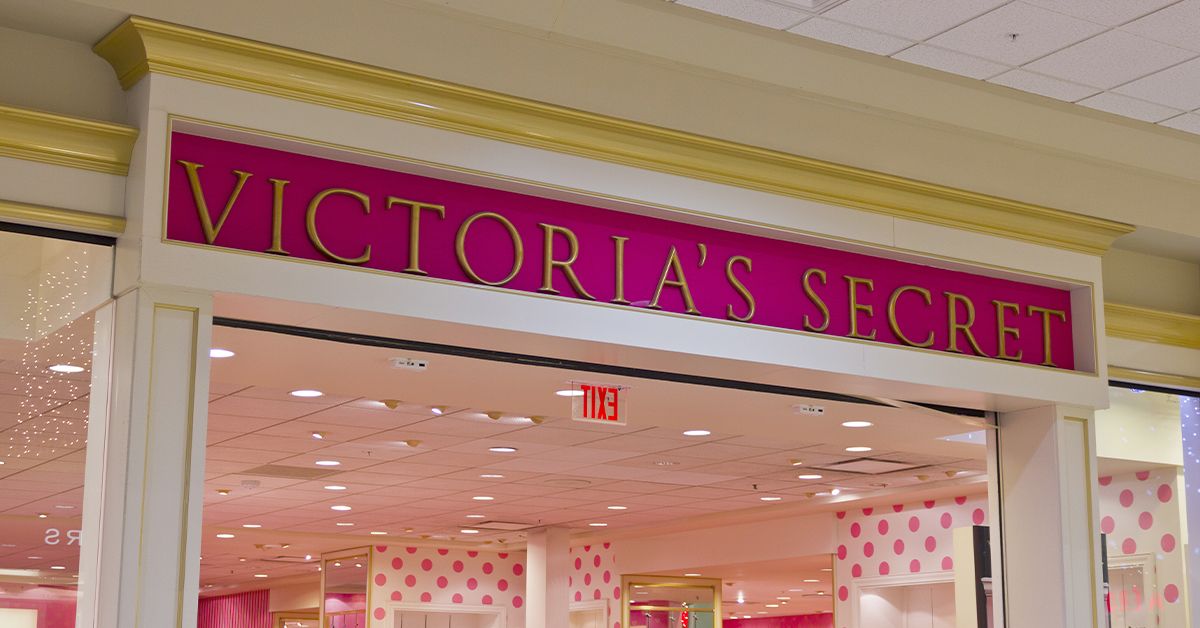 On 7 December 2016, Kimberly Houzah used Facebook Live to document an experience inside a Victoria's Secret at the Quintard Mall in Oxford, Alabama:


Houzah spoke over background noise, including what sounded like an argument. In the clip she says that a separate black shopper (who she did not know) was caught shoplifting, prompting an employee named "Faith" to eject all black women from the store.

Local news reported that the incident took place on 7 December 2016, adding that Houzah returned the next day to protest the incident:

Thursday, she returned to the mall with a group of protesters. “I’m not here to bash anybody or talk down to anybody, and I’ve said multiple times I don’t want to see anybody down. I don’t want to see anybody do without,” explained Houzah. Several protesters and an online petition have called for the termination of the manager that Houzah dealt with in Victoria’s Secret. “But at the same time, I think African American people as a whole–we’re just tired,” she said. “You know? You can’t just say what you want and do what you want and think it’s going to be okay.”

Houzah said that another customer was caught shoplifting, although she didn’t see it happen. She just saw an African American woman running for the door. “The manager said something to the manner of, you know, ‘get out of the store, you and anybody else that’s with you stealing.’ And when I heard that, I looked up and she immediately looked at us and said, ‘are you with her?’ And we said, no. And she said, ‘anybody that’s with her has to leave’ and I kept on doing what I was doing because I wasn’t with her.”

Quintard Mall released a statement saying that their security team was following the directives of Victoria's Secret management:

We are aware of the event that occurred yesterday at the Victoria’s Secret at Quintard Mall. The Quintard Mall security team was following instructions from the Victoria’s Secret employee. We take any allegations of discrimination extremely seriously and are committed to ensuring that all of our guests are treated with the utmost respect. We are currently conducting our own internal investigation to better understand the facts of what took place.

On the evening of 8 December 2016, Victoria's Secret released a statement via Facebook confirming that the associate involved was "no longer employed" by the brand:

We take the experience of our customer at the Quintard Mall very seriously and have reached out to her directly to express our sincere apology. What happened at our store should not have happened and does not represent who we are or what we stand for. The store associate involved in this matter is no longer employed with the company. Victoria’s Secret is adamant that all customers regardless of race be treated with dignity and respect at all times.

Houzah did not immediately address the store's statement, but posted that she was overwhelmed by all the responses.