'Days of Our Lives' Star Joseph Mascolo Dies at 87

Mascolo, who played quintessential soap opera villain Stefano DiMera on "Days of Our Lives," had been suffering from Alzheimer's disease. 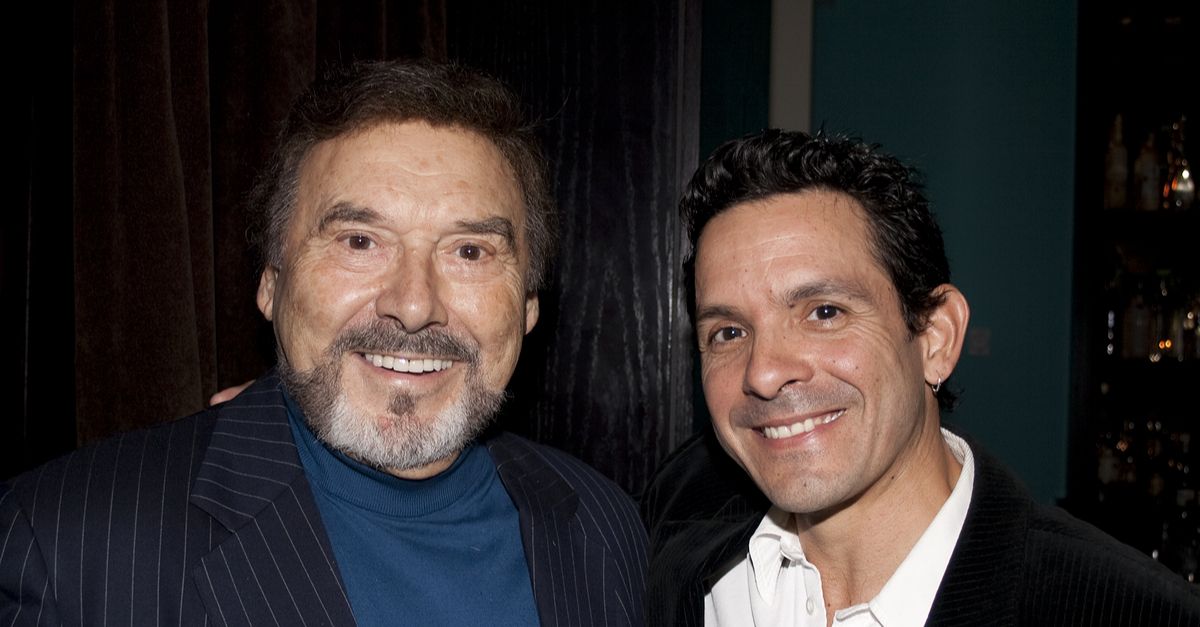 Actor and musician Joseph Mascolo, who was best known for playing the villainous character Stefano DiMera on Days of Our Lives between 1982 and 2016, died on 8 December 2016. He had reportedly been suffering from Alzehimer's disease.

Born in West Hartford, Connecticut in 1929 to Italian immigrant parents, Mascolo attended West Point Academy and studied classical music at the University of Miami with the intention of becoming an operatic conductor. His career path expanded when a professor suggested that he study acting with the renowned teacher Stella Adler. He paid for his lessons by playing clarinet in the orchestra of the Metropolitan Opera in New York.

Mascolo acted in off-Broadway productions of The Threepenny Opera and Arthur Miller's A View from the Bridge, before debuting on Broadway in Dinner at Eight.  He also appeared in several films, including Diary of a Mad Housewife, Sharky's Machine, and Jaws II. He launched his television career with an appearance on the daytime drama General Hospital, moving on to an Emmy-nominated role in the NBS miniseries Papa and Me, followed by a string of appearances in classic shows such as All in the Family, Kojak, Hill Street Blues, and Lou Grant.

The role he was most famous for, Stefano DiMera in the daytime drama Days of Our Lives, was written expressly for Mascolo by head writer Pat Falcon-Smith, who had noticed his performance in a mini-series called The Gangster Chronicles. He played the part steadily for 18 years, leaving the show in 2001 for another soap opera, The Bold and the Beautiful, which he left in 2006. Long after leaving the cast of Days of Our Lives, Mascolo continued to make guest appearances, most recently in 2016.

He is survived by his wife, Patricia Schultz-Mascolo, a son and stepdaughter and their families, and his sister and family.