Army Veteran Dies After Maggots Are Discovered in Wound

Owen Reese Peterson's son said staffers at a veteran's facility in Oklahoma refused to change his bandages or give him morphine for his pain. 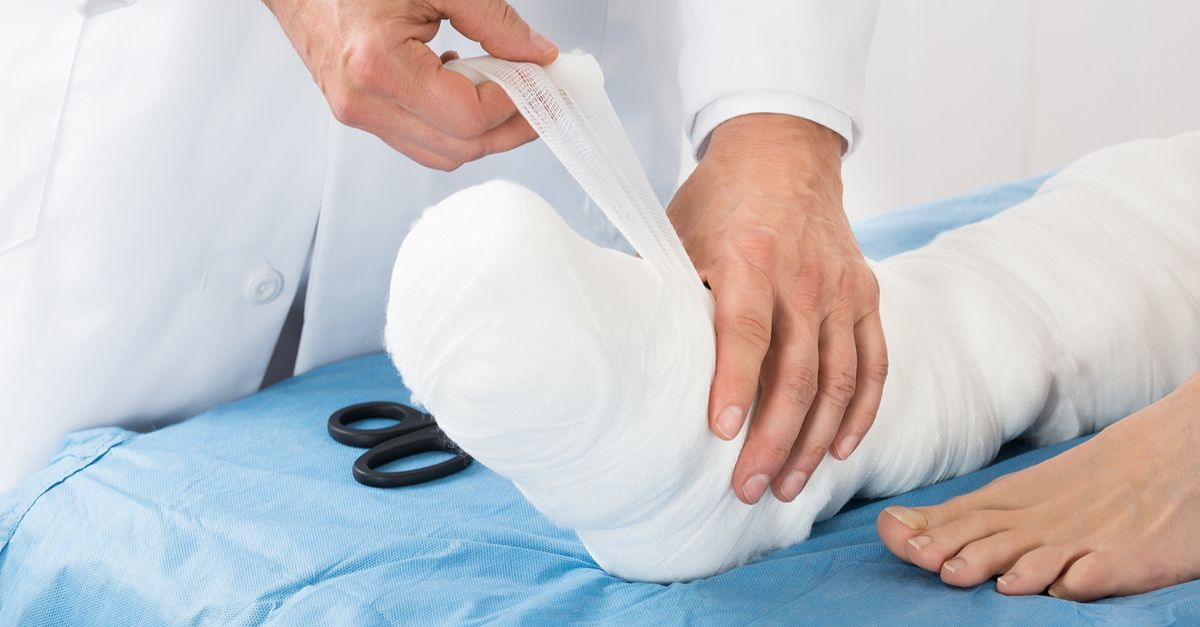 A veterans' facility in rural Oklahoma is facing criticism for its treatment of a 73-year-old patient with maggots found inside a wound in his leg.

The Oklahoma Department of Veterans Affairs facility in Talihina attributed Owen Reese Peterson's death on 3 October 2016 to sepsis stemming from an infection, and not the maggots. But his son, Raymie Parker, accused officials of refusing to provide enough care for him:

He did not want his legs cut off due to his religious beliefs. He wanted to die as a whole man. I explained this to the administration and to the medical doctors and was ignored.

My problem with the whole thing was had they increased his meds to the level he could have his bandages changed, the maggots, the bugs, wouldn’t have been an issue, but I was continually shot down by the medical staff — not the floor staff, the senior medical staff.

According to Parker, he sought to have a morphine pump implant for his father — who served in the Vietnam War with the U.S. Army — so that he could manage his pain enough to have his bandages changed. His requests, he said, were ignored.

State VA spokesperson Shane Faulkner said that the Talihina facility (which is not connected with the U.S. Department of Veteran Affairs) could not provide the pump because it required approval from a medical director on site, and the position was vacant at the time of Peterson's treatment, but Faulkner said that Peterson's pain medication was increased. We contacted the state office seeking further comment, but have received no response.

Three nurses and a physician's assistant resigned from the center following an investigation into Peterson's death. However, the latter was later rehired at another facility in Lawton, Oklahoma, about 225 miles away.

Faulkner said he was allowed to resume working for the agency because since there was no medical director to approve use of the pump, investigators from the state health department determined that the assistant "did everything in his power" to care for Peterson, including increasing his medication.

Another death was reported at the Talihina facility on 31 January 2017. Officials with the state medical examiners' office said their report on the cause of 70-year-old Leonard Smith's death would be released pending the results of a toxicology test.

Faulkner confirmed that two nurses were placed on paid administrative leave after Smith's death. However, the Tulsa World quoted a person identifying themselves as one of the nurses who said Smith's dead was not due to natural causes.

This one I believe falls solely on administration not listening to staff. There were no investigators, no law enforcement, no pictures taken on this death ... If there was a crime committed, and I’m not saying there was, the crime scene’s been cleaned. All evidence has been removed, and there’s no record of anything at all other than the nurses’ notes.

The sheriff's office for Latimer County, where the Talihina facility is located, said it had not been contacted regarding Smith's death. The local district attorney's office has not commented on the matter.